The free festival will feature six full-length, outdoor concerts with additional entertainment in the Zig Zag Lounge, as well as a truck and bike show, a large vendor section and a variety of food trucks.

The lineup for the Swamp Jam Festival includes: 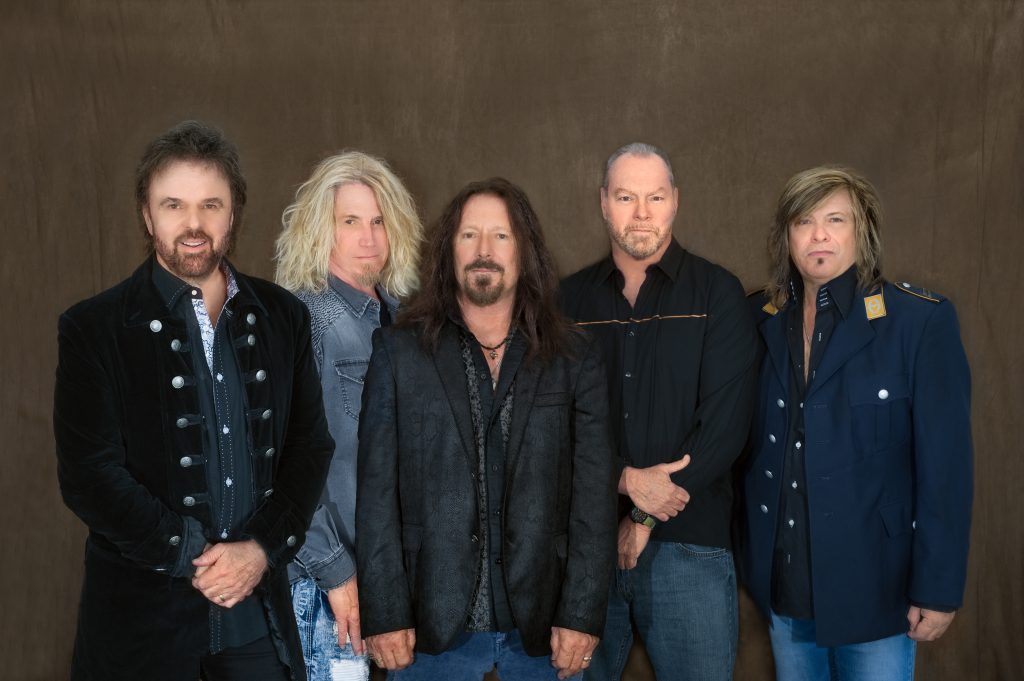 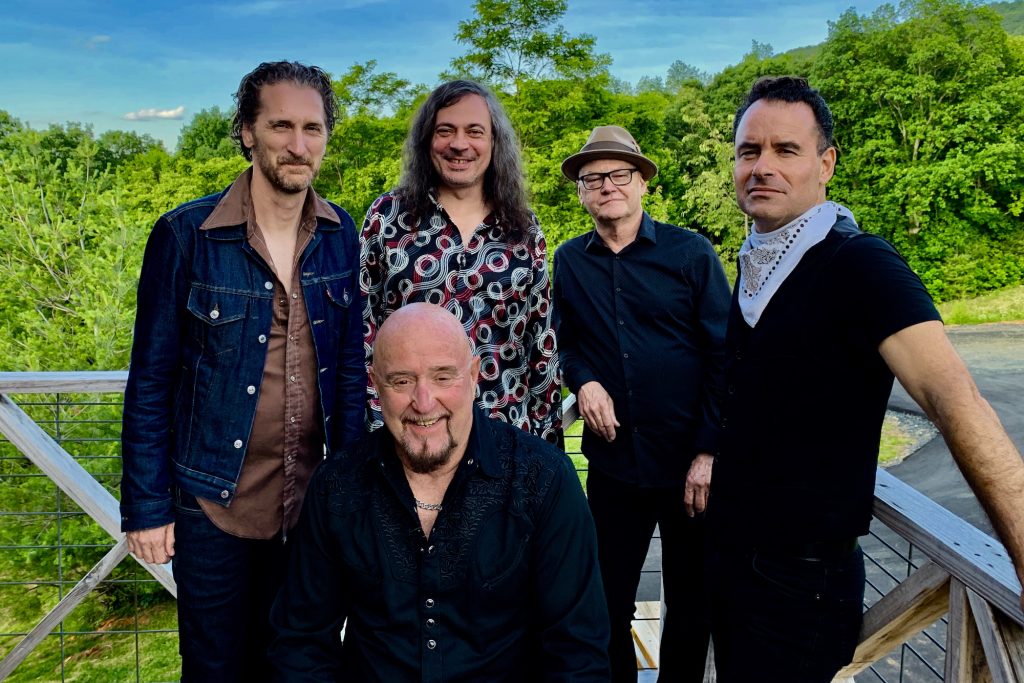 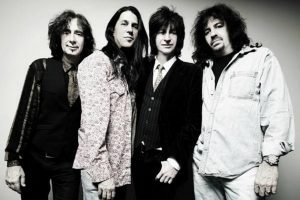