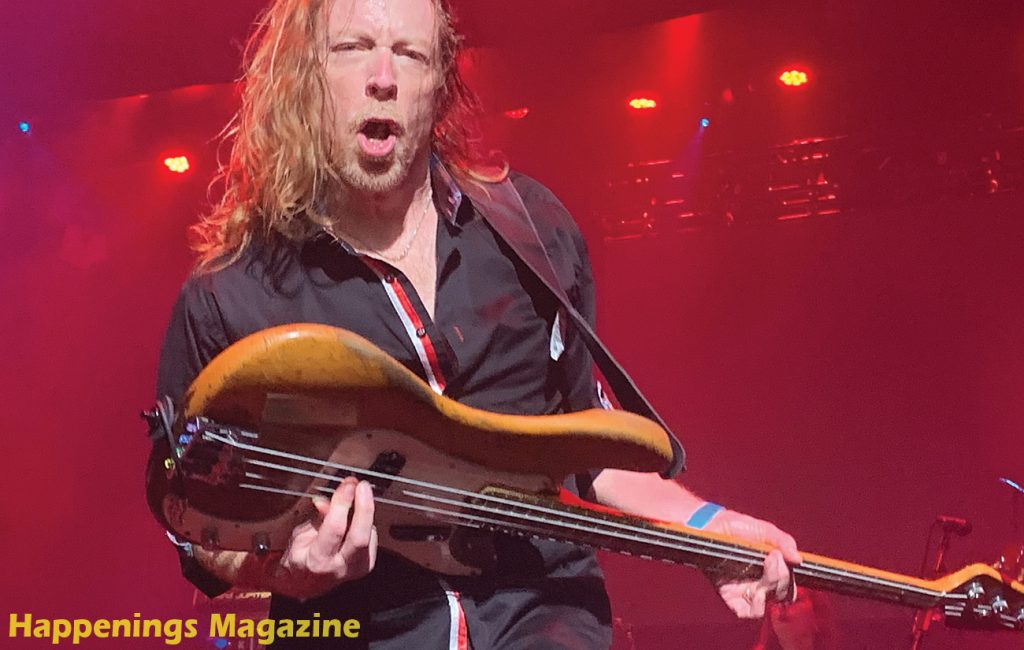 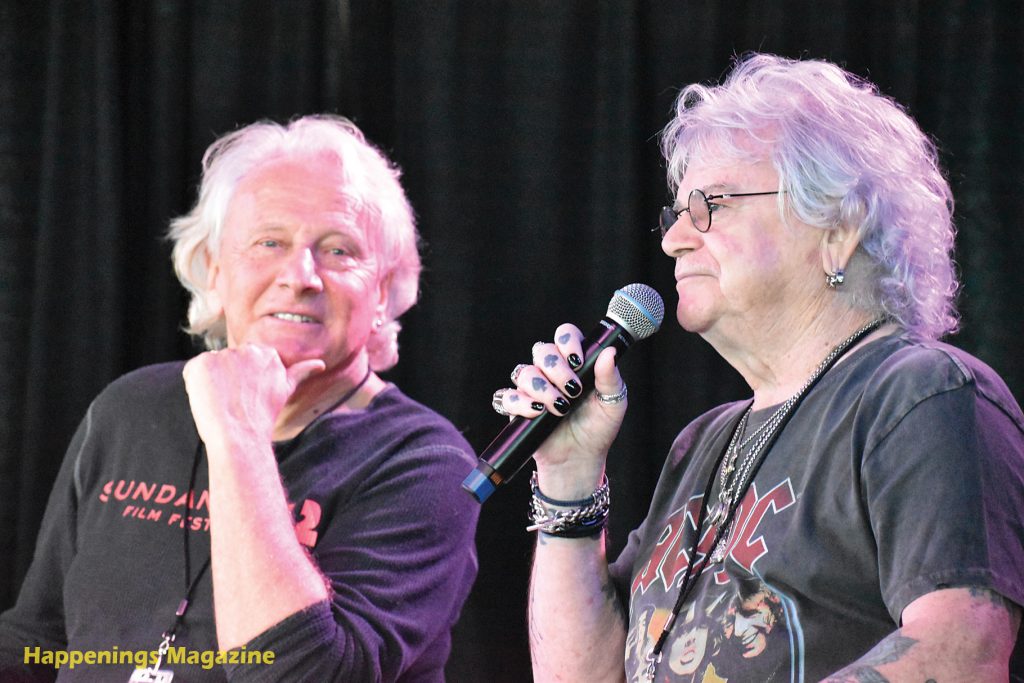 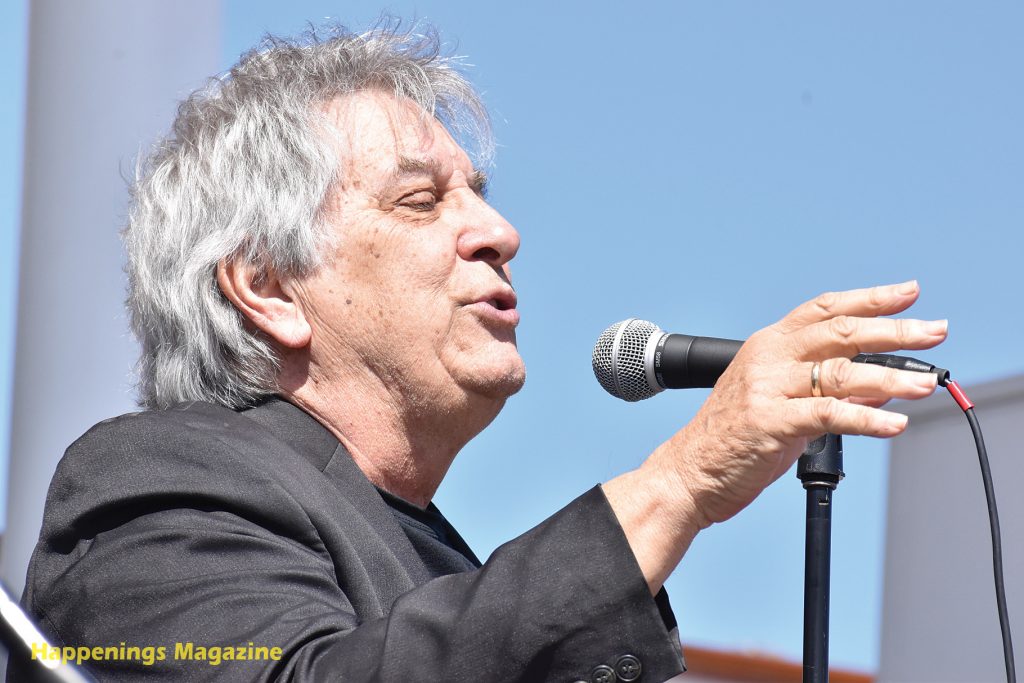 Produced by StarVista Live, the cruises feature daily concerts, artist Q & A’s & other interactive events. It’s like having a backstage pass with your favorite performers from the 1970s. The next 70s Rock and Romance Cruise sails March 16 – 23, 2023, from Miami to Puerto Plata, San Juan & St. Croix. 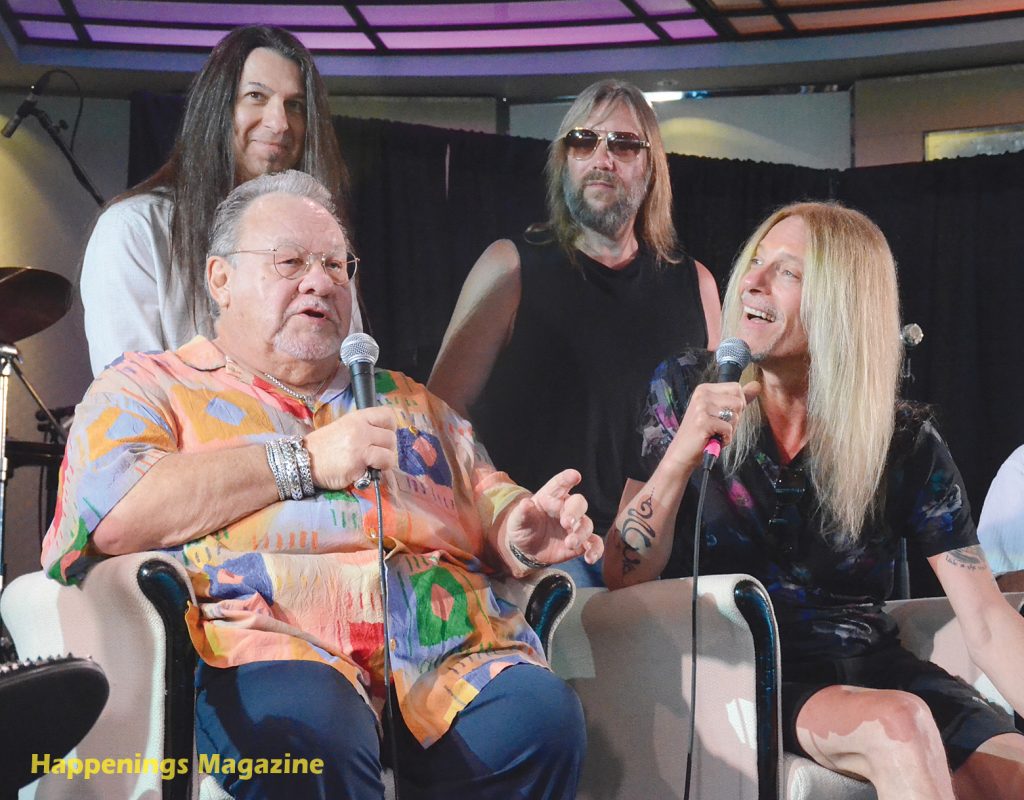 The Guess Who take questions. 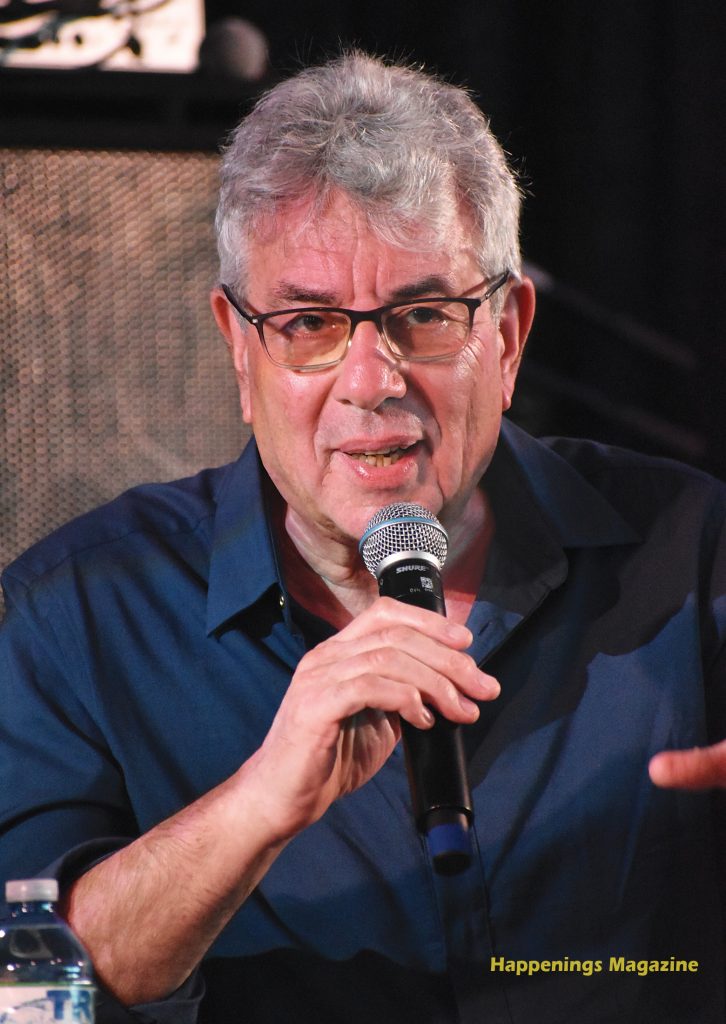 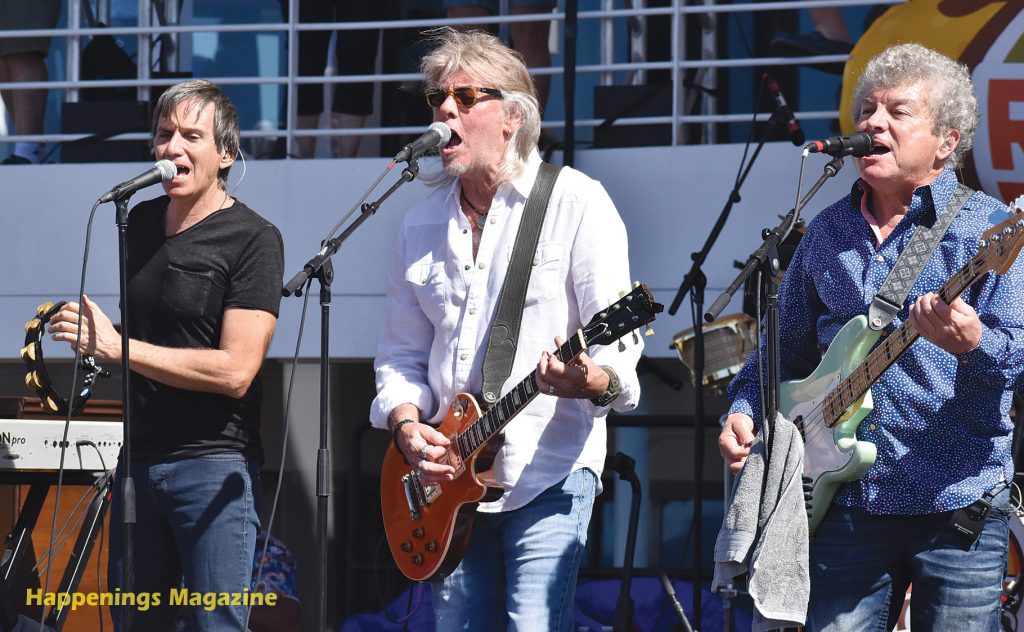 Ambrosia and Peter Beckett (of Player) perform on the pool deck stage. 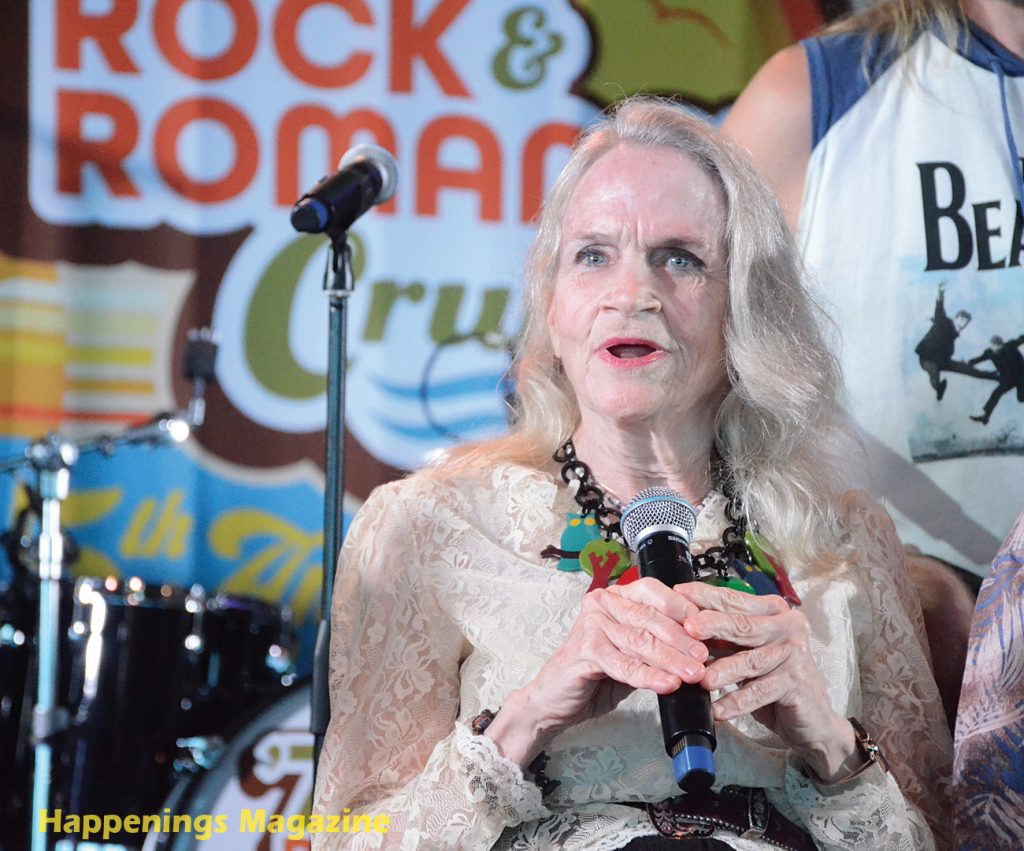 Use PROMO Code HAPPENINGS to save on your cabin. Call 844-466-7625 or visit online at
www.rockandromancecruise.com/happenings before the cruise sells out. 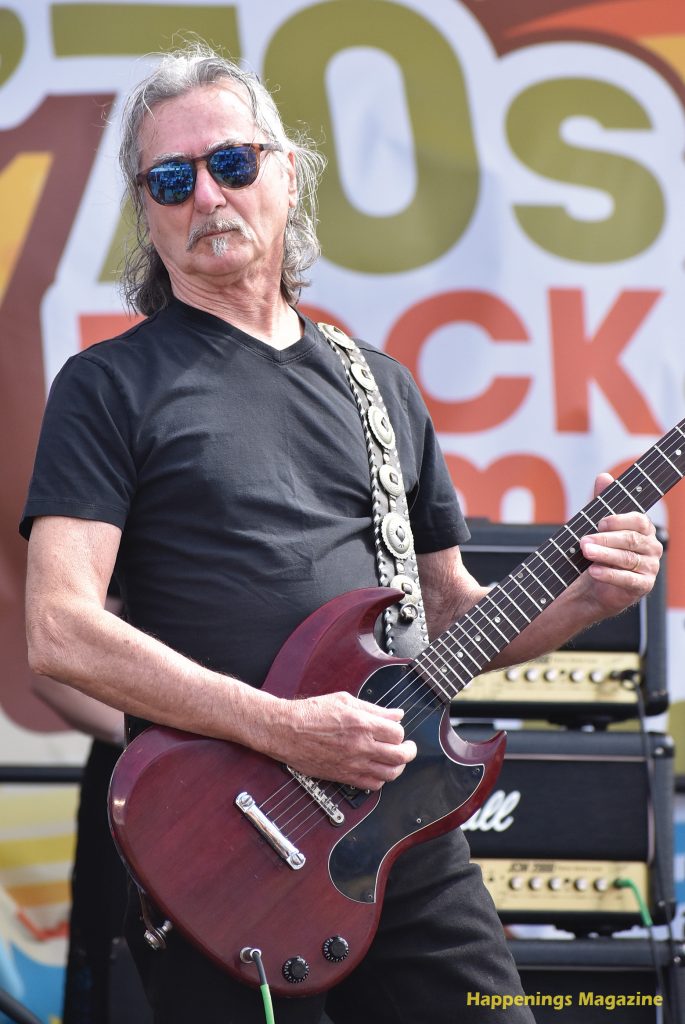 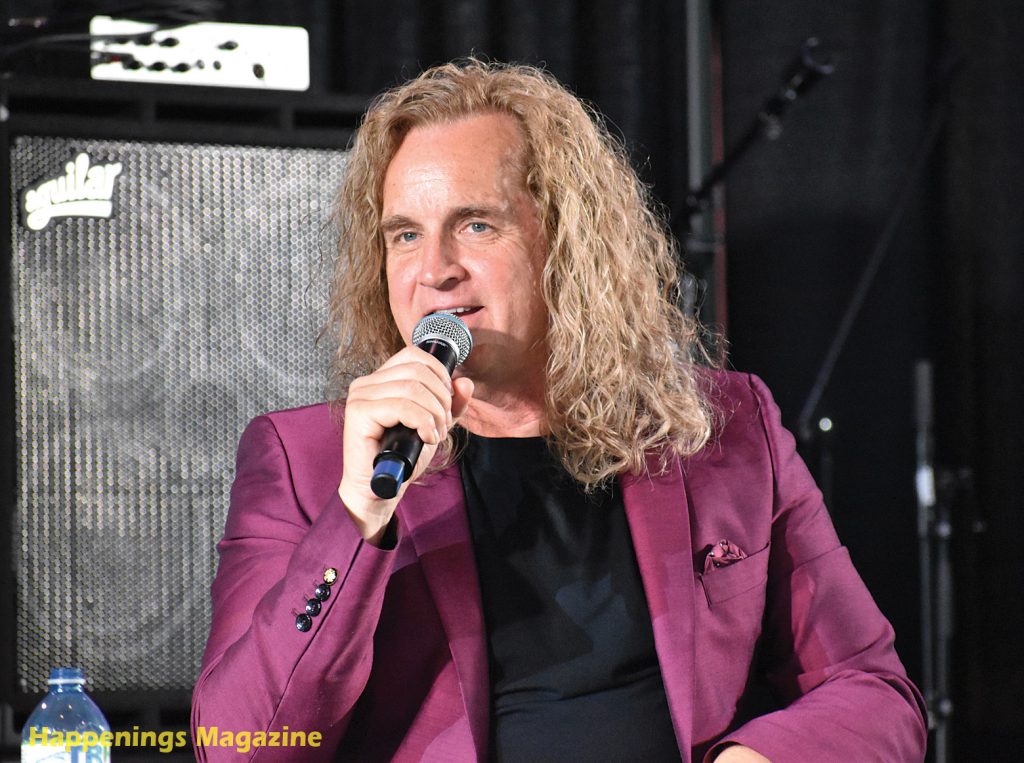 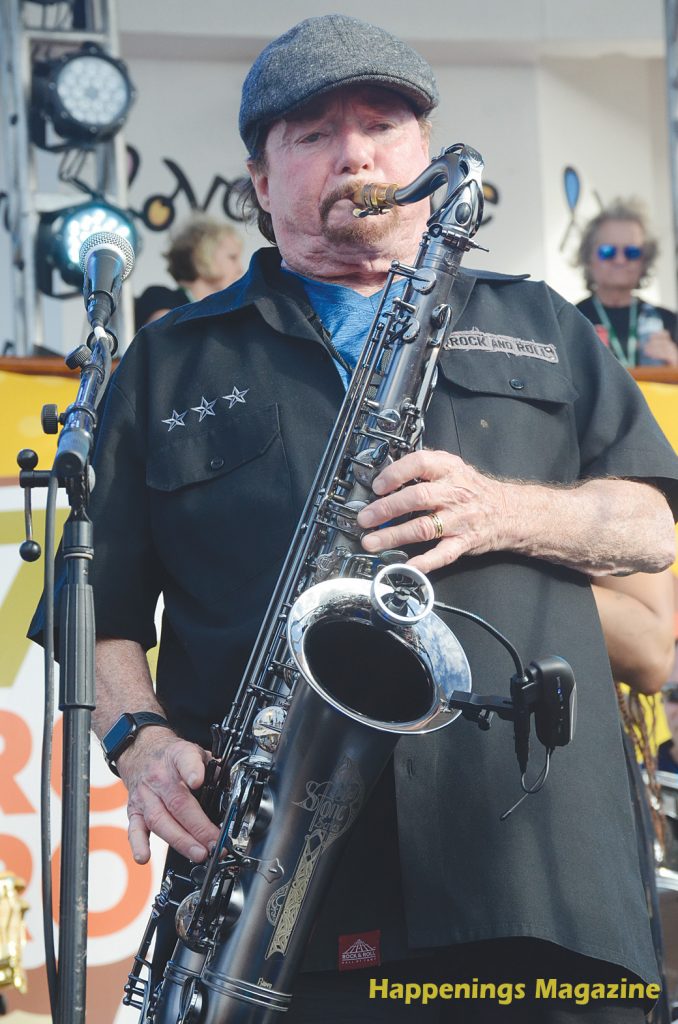 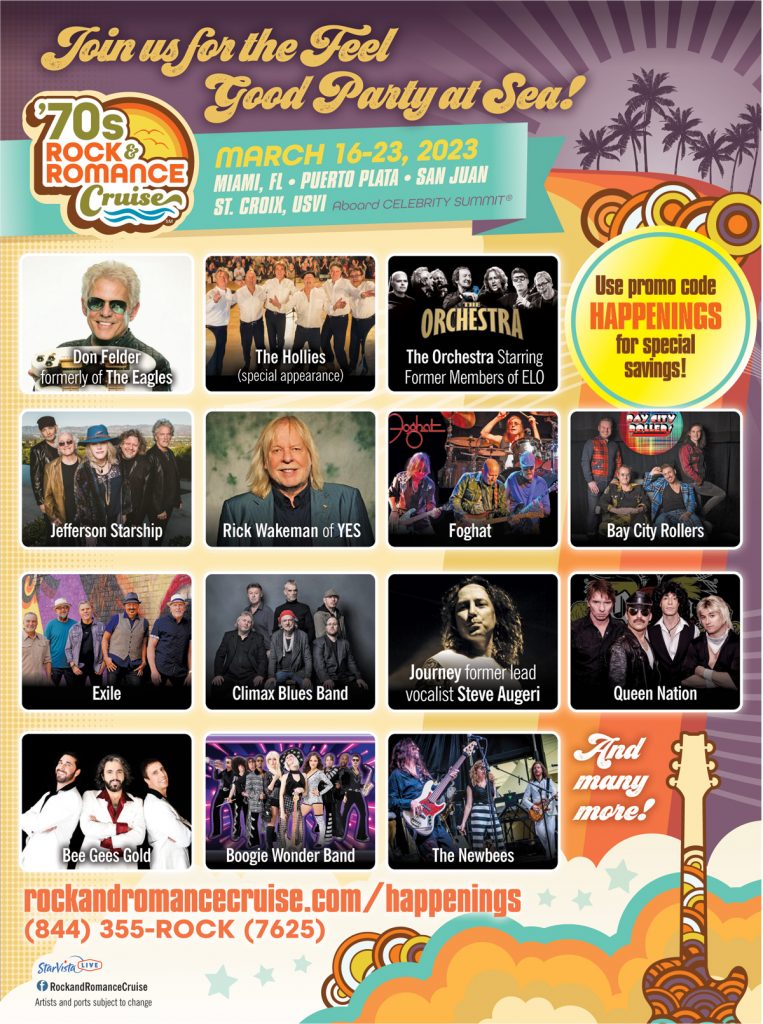