Broadway Palm in Fort Myers opens its 29th season with A Night On Broadway playing Sept. 9 through Oct. 2.
This original concert style musical revue will feature the best of Broadway combining favorites from the past along with the most recent musical hit sensations. 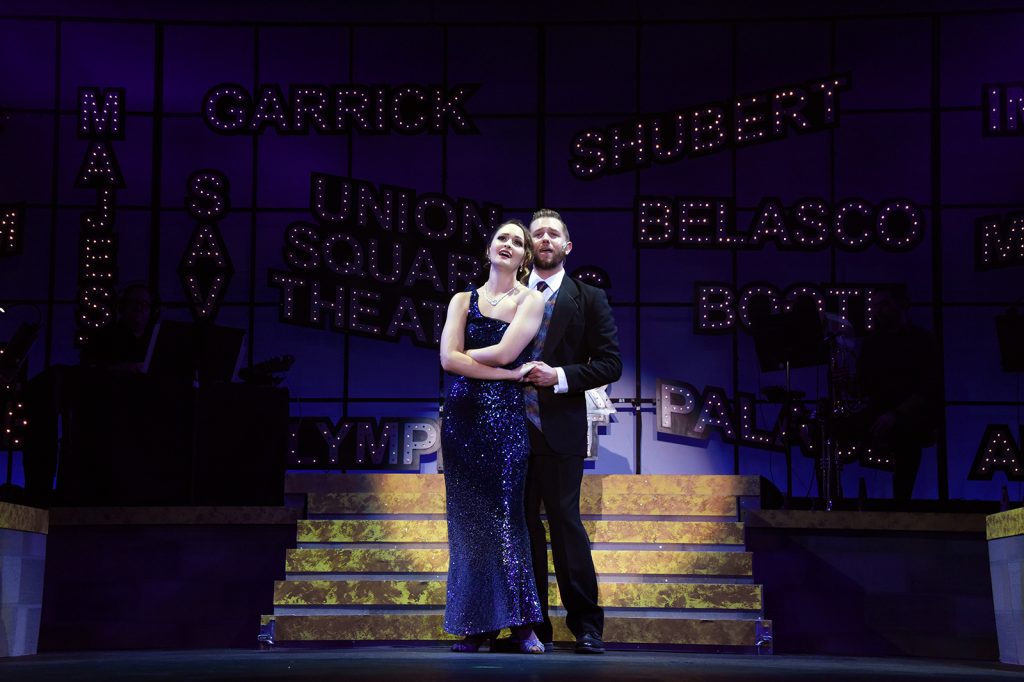 The production features a cast of Broadway Palm alumni including Sarah Cammarata, Shawday Graves, Brian Keith Graziani, Rachel Haber, Christopher Hager, Victor Legarreta, Christopher Lewis, Martina Long, River Reed, and Eli Veldhuyzen van Zanten.
The bright lights of Broadway will shine on the Broadway Palm stage with this all-new musical revue that showcases some of the greatest Broadway songs of all time. The talented cast will sing their way through decades of Broadway favorites from shows such as Les Misérables, Phantom of the Opera, CATS, Oklahoma, Wicked, 42nd Street and more. Audiences will treasure the nostalgia of over a century of entertainment and magnificent music.
Directing A Night On Broadway is Victor Legarreta. Legarreta has directed and appeared in numerous Broadway Palm productions. In addition, he created Yesterday’s: The 50s and 60s Musical, Groovin’: The 60s and 70s Musical, Let’s Go To The Movies, Dino and Friends, Til Theft Do Us Part, and No Claus For Alarm, to name a few.
Performances are Wednesday through Sunday evenings with select matinees. Broadway Palm is offering a season opener special, and all tickets are just $55 for dinner and the show.
Meanwhile, in the Off Broadway Palm Theatre, Social Security will be on stage Sept. 23 – Nov. 6.
Tickets can be reserved by calling 239-278-4422, by visiting www.BroadwayPalm.com or at 1380 Colonial Blvd. in Fort Myers. 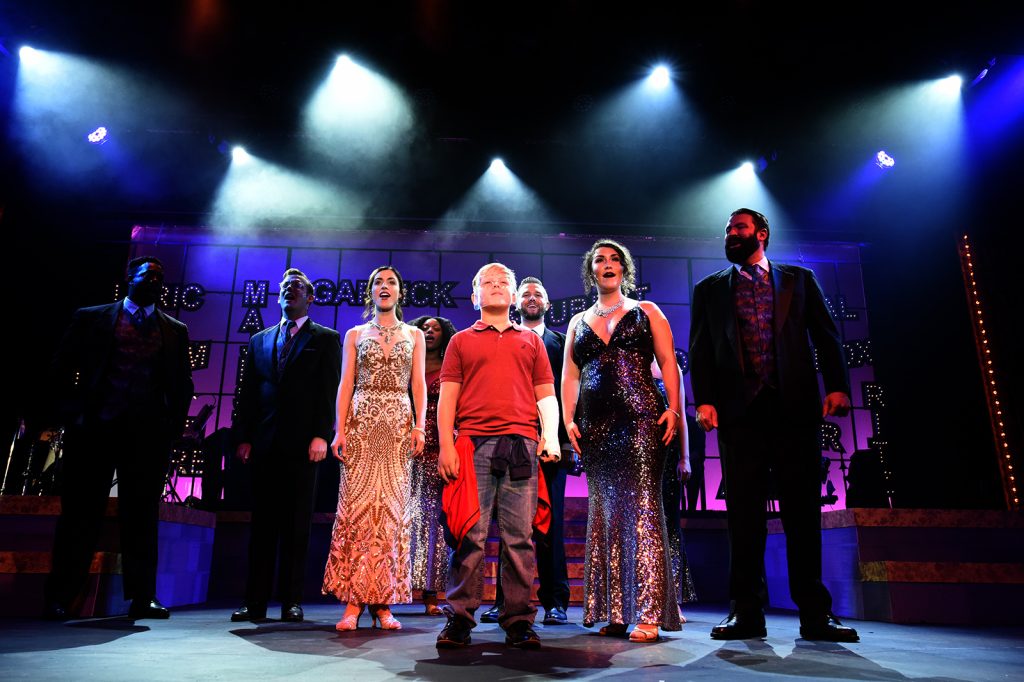