The Americana Community Music Association welcomes Dana Cooper in concert on Saturday, Aug. 6 at 7 p.m.
Dana Cooper is a poetic songwriter, an insightful storyteller, and a rousing musician whose performances engage and inspire audiences around the world.
Cooper’s lifelong passion & devotion to music began at age 2 in Kansas City. His father, George, was a huge influence. One of Dana’s earliest memories is of his father taking him to the Calico Cat, popping a coin in the jukebox and listening to Dana sing along with Hank Williams & Ernest Tubb.
At age 20 a move to LA resulted in a record deal with Elektra Records where he recorded his first album with members of “The Section” Russ Kunkel and Leleand Sklar, as well as other luminary players Jim Horn, Al Perkins, Jim Gordon, Joe Osborne, and Lee Holdridge. This album still wins accolades today and was recently reissued on the Warner/Japan label.
After several years in California and a year recording in Seattle, Cooper moved to Texas where he wrote and performed with Shake Russell. They released several independent albums and one album for Southcoast/MCA.
Dana formed his own experimental bands, DC3, and Nuclear Family and released his first solo project Complicated Stuff. In 1988 he moved to Nashville, TN to pursue his songwriting career collaborating with other songwriters.
Cooper’s songs have been recorded by a variety of artists such as bluegrass singer Claire Lynch, Irish vocalist Maura O’Connell, Nashville songbird Jonell Mosser, as well as songwriters Pierce Pettis and Susan Werner. His incredible catalogue and musical sensibilities have led to endorsements from AirPlay Direct and Elixir Strings.
Dana’s new 2022 CD, “I Can Face the Truth” will be available. Pick up an autographed copy.
Houseboat Jim Visone will open that night. Jim is long time member of the ACMA. Jim is a wonderful songwriter who has been performing for years. You may have caught him in Greenwich Village in the 1960s. Here he is still going strong
Door donations for the Aug. 6 concert are $12 for members and $18 for non-members.
The Americana Community Music Association is Fort Myers home for original Americana music. The ACMA provides venues for local and touring artists, many are award winning performers in the Americana/Folk community. All shows are in a quiet, intimate setting and every show is a meet and greet with the artists. 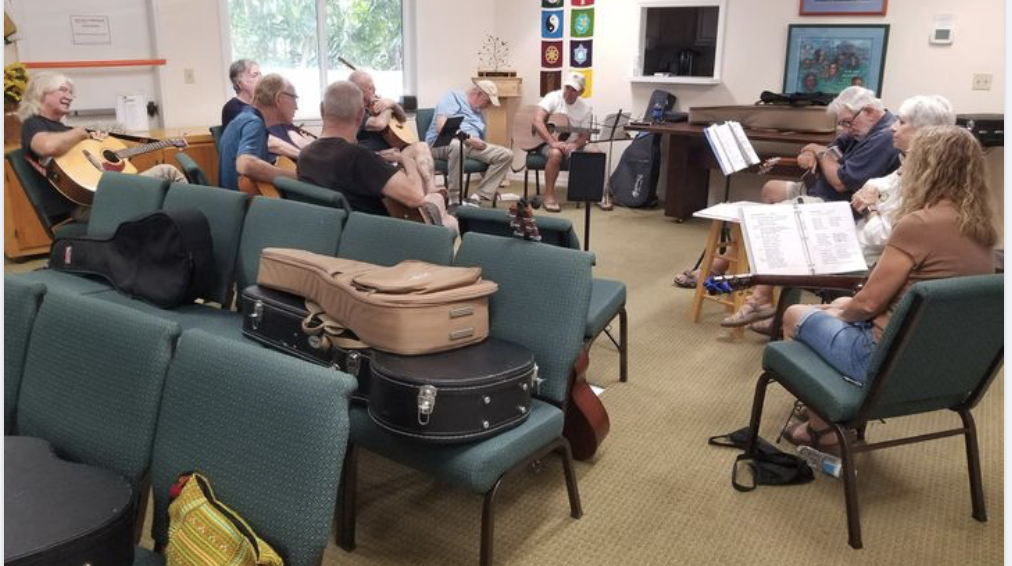 In August, the ACMA will hold its regular singer-songwriter circle twice. Bruce Gallant hosts the event on Sunday, Aug. 7 and Aug. 21, both at 2 p.m.
The ACMA’s long established singer-songwriter circle has been one of the best kept secrets in the Fort Myers area for years. The circle is held on first and third Sunday and provides a unique opportunity for songwriters of all level to work together in a nonjudgmental environment.
Bruce Gallant your host and others will critique your song if you like. You will find a welcoming group of songwriters always willing to share new ideas. Many local singer songwriters that are performing today started out at the circle. The circle is free for anyone that would like to attend to perform and or just listen.
The ACMA listening room is located at 2756 McGregor Blvd., Fort Myers. For more information, visit online at www.americanacma.org