Five members of the local Americana Community Music Association (ACMA) will participate in a special performance at 6 pm on Tuesday, Sept. 21 at The Barrel Room in downtown Fort Myers as part of the annual Island Hopper Songwriter Fest (the complete Island Hopper schedule is available on the downloadable app). 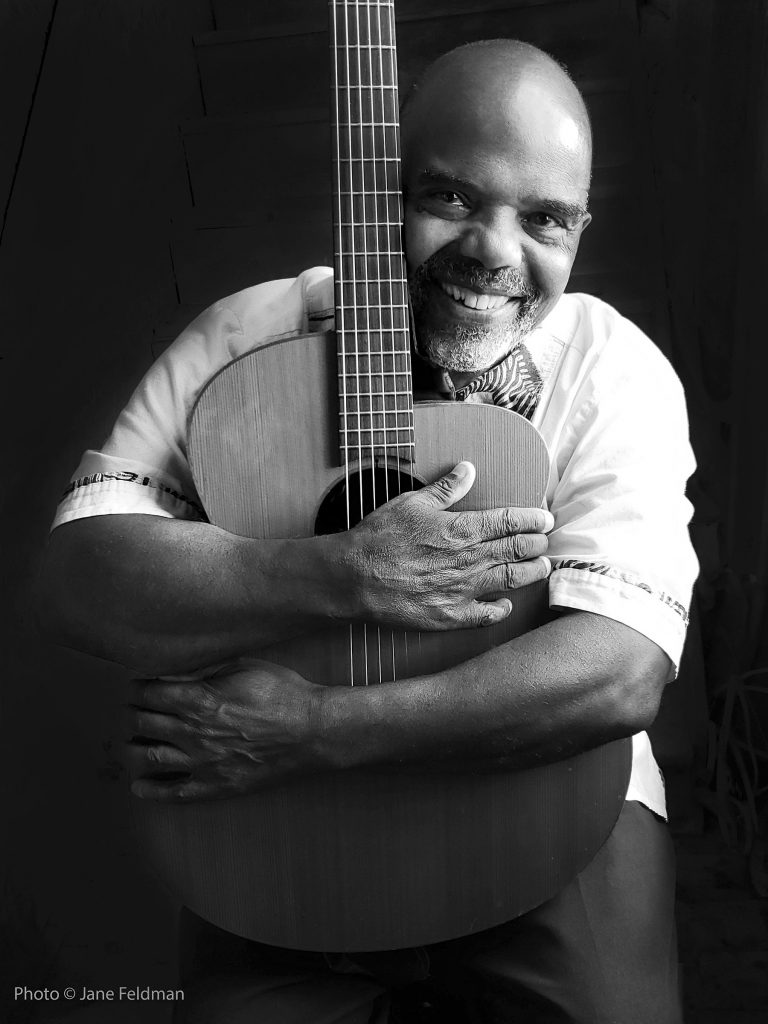 Bill Metts
Bill Metts started playing guitar during the country blues revival of the late 60s and fell in love with the music of Taj Mahall, Mississippi John Hurt, Doc Watson and others of that ilk. In 2011 he had the honor of being asked to perform at the annual Mississippi John Hurt Blues Festival in Avalon Mississippi. Upon moving to Southwest Florida in 2004, Bill found a welcoming music community and was encouraged by friends to try his hand at songwriting. He’s been writing ever since. Bill hosted the Americana Community Music Association’s weekly singer/songwriter circle for four years and co-founded, with Nita Flores, a wonderful not for profit organization called Hope by Song Inc. which is where his love for music and writing found a true home. 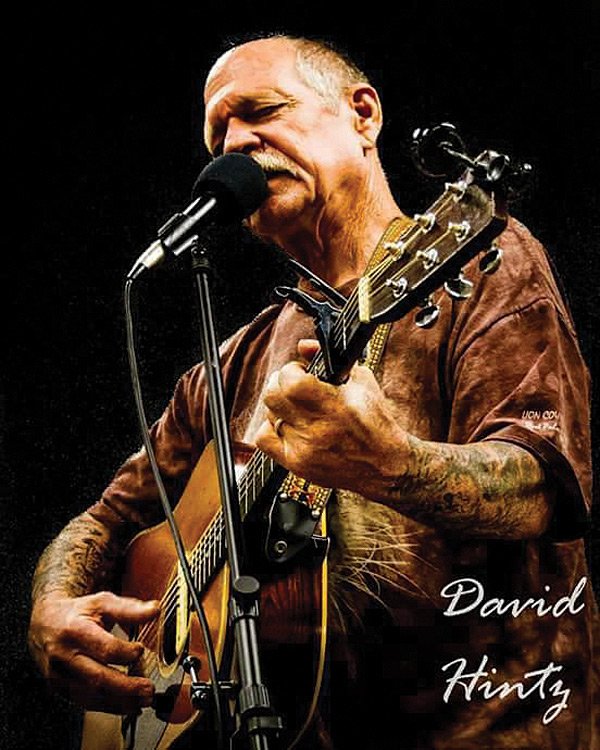 David Hintz
David Hintz is a guitar playing singer-songwriter currently residing in North Fort Myers, Florida. David has three CDs of his original music. He is a founding member of the Americana Community Music Association, in Fort Myers, and he has performed as the headliner or the opening act many times at venues nationwide. David’s music is thought-provoking and comes straight from the heart. David also enjoys performing obscure covers and also songs by local songwriters. 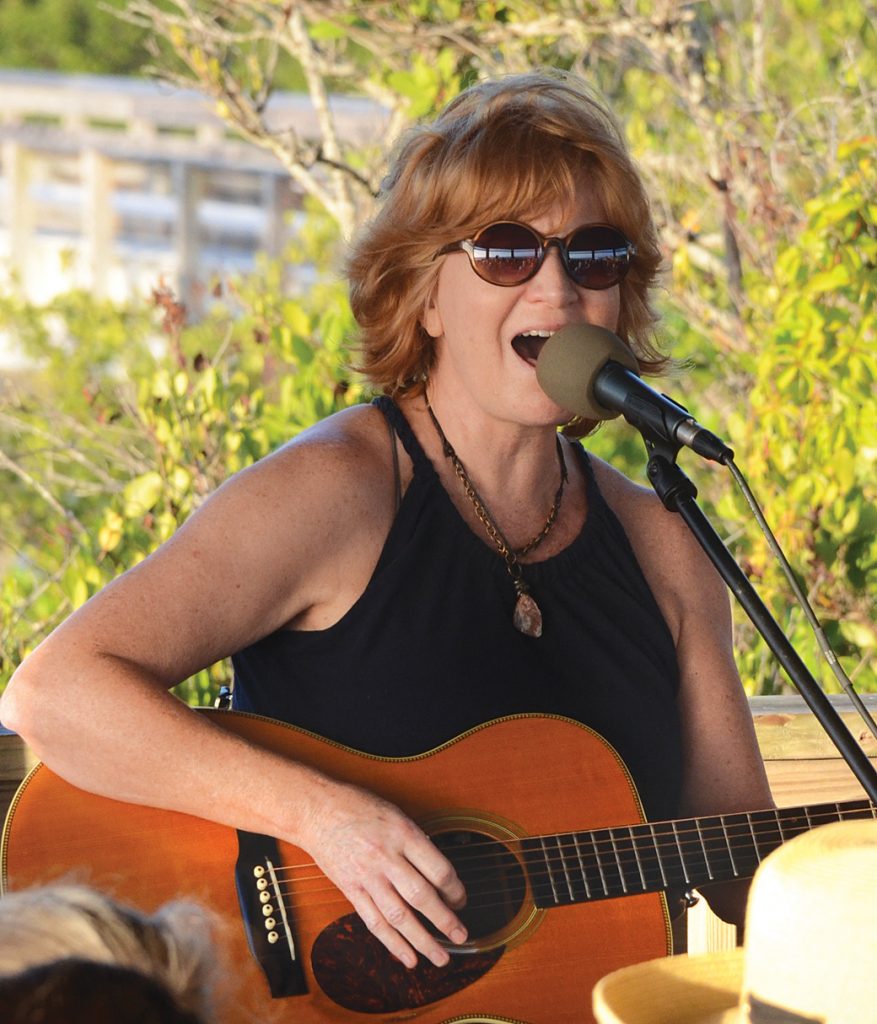 Kim Mayfield
Kim Mayfield, is better known as half of the Americana duo Roy Schneider & Kim Mayfield (now called Reckless Saints.) Reviewers have described her music as “pearly and sashaying,” “pleasantly invoking the legendary Tammy Wynette,” “most like Eilen Jewell,” and “haunted by Patsy Cline.” Mayfield’s song, “Ring Around the Moon,” made her a semi-finalist in the 2019 International Songwriting Competition. She is currently at work on a new Reckless Saints project to be followed by her first solo recording.

Robert Bidney
Robert Bidney has been connecting with audiences for years, performing his original songs with infectious energy and emotion. His songs have been recorded by artists in the U.S., Canada, France and the U.K., and aired on radio and national TV commercials. He has two albums, Rush of Hope and It’s All About the Love, both produced in L.A., and his new 2021 single, “Thank Goodness for the Giving People,” has been enjoying airplay in the U.S., Canada and the U.K. 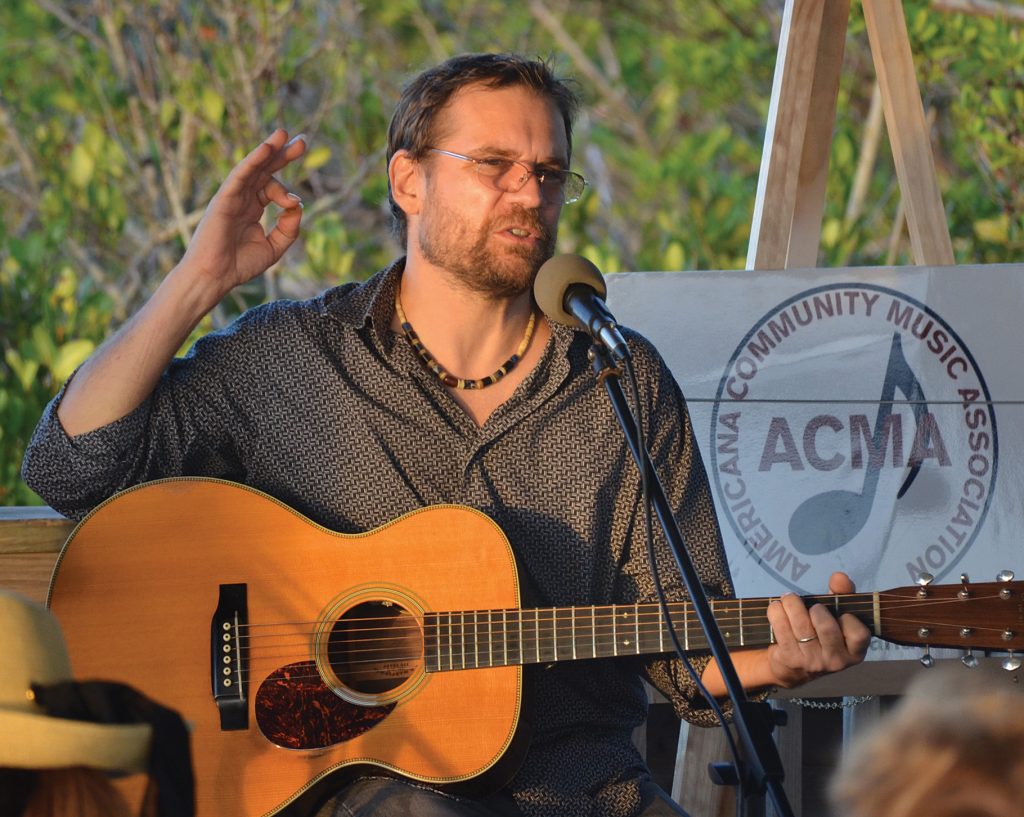 Roy Schneider
Roy Schneider, founding member of the Americana duo Reckless Saints, has been performing his original music for the past two decades. His songs have made him a Kerrville New Folk finalist, and in 2013 a contestant on NBC’s The Voice. No Depression described Schneider as ‘a songwriter in the grandest tradition of Steve Earle, Lucinda Williams, Guy Clark and Lyle Lovett, but with a voice, songwriting skill, stagecraft, and instrumental talent all his own.’ He is currently at work on a new Reckless Saints recording.
Follow the ACMA on Facebook for schedule updates.