The Americana Community Music Association presents Nate Currin back on the live stage at their listening room in Fort Myers. The concert will be July 16, and John Butler will open the evening.
With over 800,000 miles driven and almost 900 shows performed over the last 12 years, Nate Currin is a troubadour in every sense of the word. With his roots in the North Georgia clay, Nate has enough of the South in his voice and writing to show off his upbringing but he includes an emotional trustworthiness that can’t be faked. Having shared the stage with plenty of “big” names and had songs featured on a myriad of television shows, Nate retains his enigmatic drive to fly under the radar from time to time.
Over the last five years, he has won 5 International Music & Entertainment Awards, including Songwriter of the Year twice and been nominated for Indie Music Awards as well as a Georgia Music Award. In addition to that, several of Nate’s albums have reached the top 20 charts on iTunes including his last album The Madman and the Poet. Nate recently released his 5th studio album, entitled Ashes & Earth, which is already garnering industry attention and accolades.
ACMA member and singer-songwriter John Butler was named as a winner of the 2015 South Florida Folk Festival Singer-Songwriter Competition. He plays a mean guitar, has awesome vocals, plays harmonica and is a tickle your funny bone storyteller. 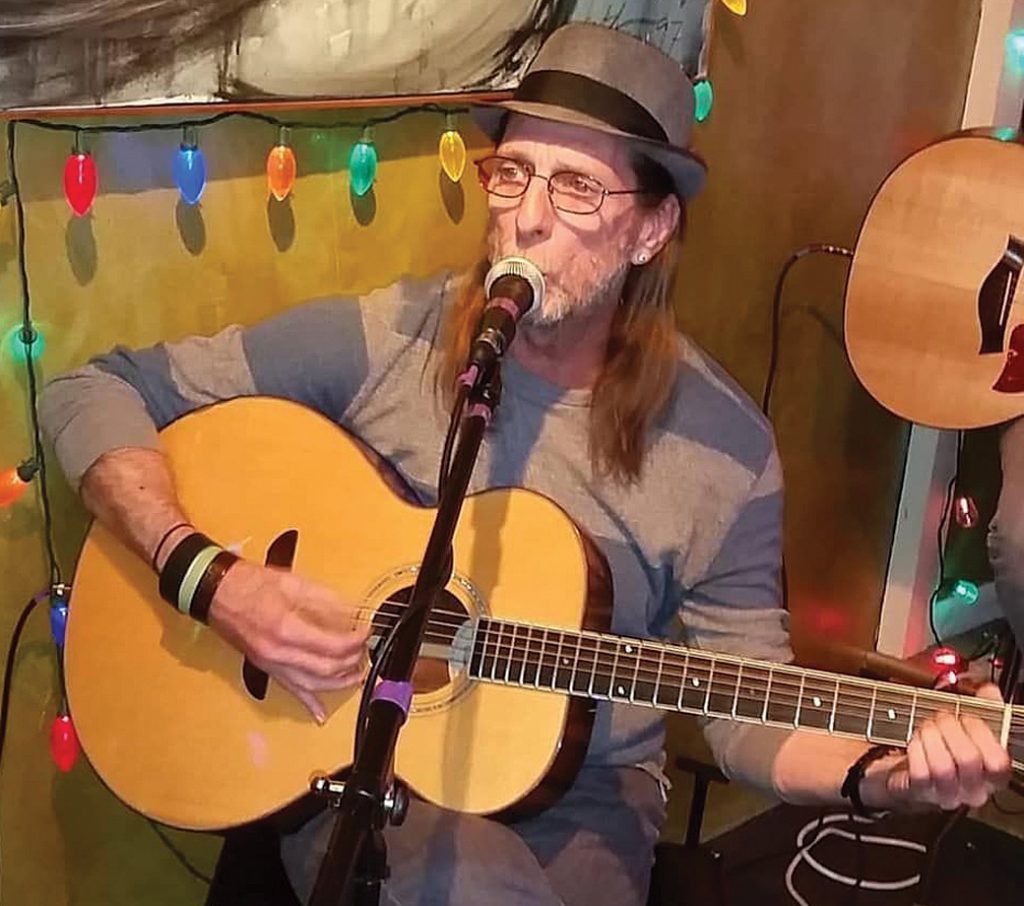 The ACMA welcomes Keith Rea on July 30, with Bill Burkett opening.
Keith Rea started doing this when he was 9 years old … from the very first performance with the Marion Boy’s Club Singers, he was hooked… Keith loves performing for people… He loves the connections, the remembrances that his songs can evoke, the kind words from folks all over the world, and as Keith says, “I love who I am…let me tell you a story…”
ACMA member and singer-songwriter Bill Burkett spent his pandemic time writing and releasing a double CD.
Both shows start at 7 p.m. Suggested door donation is $12 for members and $18 for non-members.
The ACMA listening room is located at 2756 McGregor Blvd., Fort Myers.
For more information, visit online at www.americanacma.org