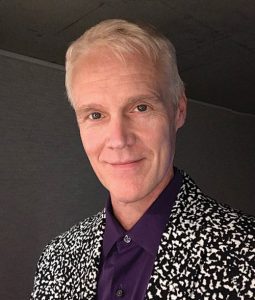 Altar Boyz will be directed and choreographed by D. J. Salisbury who has extensively worked nationwide: Paper Mill Playhouse, Dallas Summer Musicals, Orlando Shakespeare, Arkansas Shakespeare, Sacramento Music Circus, Lyric Theatre of OK, Ogunquit Playhouse, Musical Theatre West-LA, Pioneer Theatre in Salt Lake City, Riverside Theatre and Off-Broadway (CHIX 6).
His production of Les Miserables was nominated for LA’s Scenie Award – best musical). In NYC, he has worked with or alongside Broadway masters Tommy Tune, Jeff Calhoun, Jerry Mitchell, and Susan Stroman. He has choreographed for ABC’s “Dancing with the Stars Road Trip.”
A nationwide search was conducted and five accomplished singer/actors will round out this phenomenal cast, They have sung in musical across the country and will come together to create this incredible musical with the Gulf Coast Symphony at the Music and Arts Community Center.

The cast of Altar Boyz: 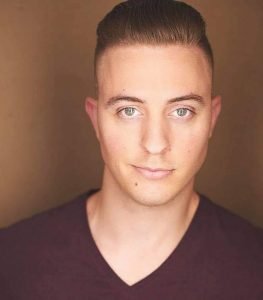 Paul Hambidge Jr. (Luke) is excited to be back at the MACC with GCS for Altar Boyz! Recent credits include: Songs for a New World (Man 2), Into the Woods (Rapunzel’s Prince), The Rocky Horror Show (Riff Raff), and The Drowsy Chaperone (Robert Martin). Paul also performs with the vocal groups “Bailamos” and “Citizen West” as a guest entertainer on cruise ships, and has spent recent years as a production singer with the Carnival company (Holland America Line). Paul is a graduate of Point Park University with a BFA in Musical Theatre. 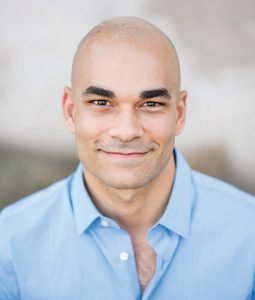 Ramón Licairac (Juan) is a 2010 graduate of the University of Arts in Philadelphia for Vocal Performance. As a Singer/Actor/Dancer, most of his career has entailed being a Production Singer for theme parks and cruise ships. His theater credits include Altar Boyz (2011), Hairspray (2011), West Side Story (2010), Crazy For You (2006), and Showboat (2010), among many others. Currently, Ramón is a production singer/dancer for Carnival Cruise Line. You can see him on the Carnival Vista out of Galveston, Texas starting February 2022. 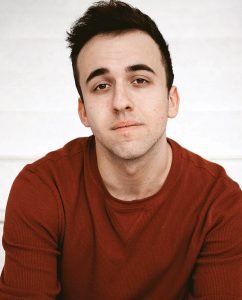 Bobby MacDonell (Abraham) is thrilled to be making his Gulf Coast Symphony debut in Altar Boyz. Recent regional credits include [Title of Show] (Jeff), Crazy For You (Moose), and most recently the area premier of Kinky Boots (Harry) in Illinois. Bobby has also written his own music, and can find his music discography on all streaming platforms.
Zac Molegraff (Mark) is ecstatic be a part of the Altar Boyz company. Some previous credits include Reefer Madness (Jimmy), All Shook Up (Dean Hyde) and Spelling Bee (Leaf Coneybear). Zac will be graduating from Montclair State University with his BFA in Musical Theatre in December.
Tanner Scot (Matthew) is excited to be making his Gulf Coast Symphony debut! Regional: Robbie (The Wedding Singer), Chad (All Shook Up), Munkustrap (CATS), Sonny (Grease), Eddie (Mamma Mia!), Dream Curly (Oklahoma!). TV/Film: The Marvelous Mrs. Maisel (Amazon), Gossip Girl (HBO), The Time Traveler’s Wife (HBO).
“We love the energy of the cast and working with accomplished director DJ Salisbury. We feel this fun and raise the roof musical will be a great musical theatre experience for Southwest Florida,” said Maestro Andrew M. Kurtz.
For more info and tickets, visit www.gulfcoastsymphony.org or call 239-277-1700 ext. 105