The next free concert of the season by the Bonita Springs Concert Band will be Sunday, April 10 at 2 p.m. at Riverside Park in downtown Old Bonita. Guest soloist is Heather Ivy with trumpet soloist Ansel Norris.
Heather Ivy, internationally acclaimed modern classical soprano, has made a career on both land and sea cruising through multiple styles and genres of music. From Bocceli to Broadway, Heather’s versatility and genuine warmth shines through everything she does. Shortly after moving to NYC, her professional career began with the Broadway International Tour of Disney’s Beauty and the Beast, Off-Broadway’s Christmas Wrappings, as well as operas Don Giovanni, and Le Nozze di Figaro. As a symphonic soloist, Heather has appeared with the Southwest Florida Symphony, Orchestra Fort Myers MasterSingers, Ave Maria Symphony Orchestra, Bonita Springs, Naples, Venice and Charlotte Concert Bands. 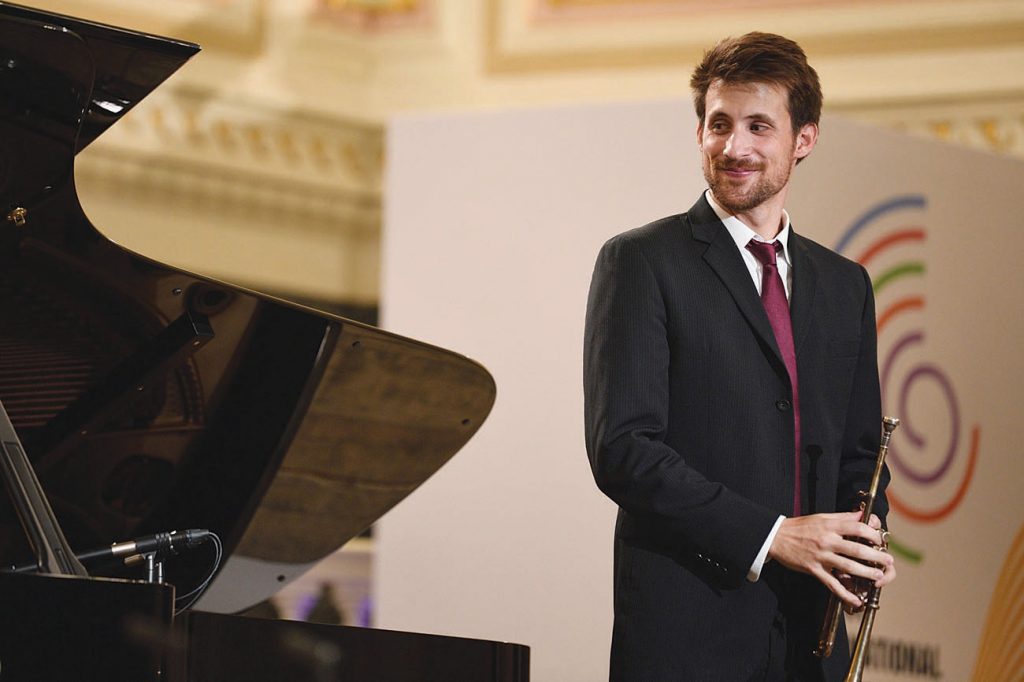 Trumpeter Ansel Norris has distinguished himself as a soloist, orchestral and chamber musician of enthusiasm and diverse taste. He currently resides in Naples where he enjoys an eclectic musical career with the Naples Philharmonic. Ansel comes to Naples via Rice University, the New World Symphony, and Northwestern University, from which he received a bachelor’s degree in music in 2016. He hails from Madison, Wisc.
The concert will feature musical highlights from the 2021-22 season, including “Satchmo,” “Disney at the Movies,” and “September” by Earth, Wind and Fire. Heather Ivy will sing “I Could Have Danced All Night.” Ansel Norris will play “The Debutante” and “Share My Yoke.”
The Bonita Springs Concert Band is under the direction of Gary Smith who retired after 24 years as conductor of the University of Illinois Marching Illini Band. This is the eighth season that Smith has led the band. Gary says “the talent of these musicians is tremendous, ranging in age from 15 to 90.”
Become a “Friend of the Band” for just $50. Find out more online at www.bonitaspringsconcertband.org.