The Bonita Springs Concert Band will present its next outdoor concert Feb. 20 at 2 p.m. at Riverside Park in Downtown Old Bonita Springs.
The band will be playing “Queen in Concert,” “A Whole Lot of Bass,” “Come Fly with Me” and Aretha Franklin’s “(You Make Me Feel Like ) A Natural Woman.”
Harry Watters, a world renown trombonist, will return to perform with the band and do “A Nightingale Sang in Berkeley Square.” Watters travels nationally and internationally. His numerous Summit Records releases include the popular Love Songs and the three critically acclaimed Brothers discs with trumpeter Ken Watters. Watters has performed with Doc Severinsen, Al Hirt, Pete Fountain, Lou Rawls, Maureen McGovern, Bill Watrous, Carl Fontana, Jiggs Whigham and the Boston Brass. 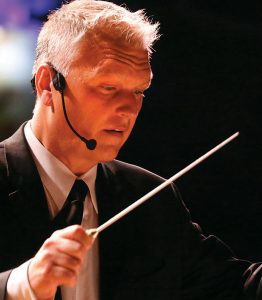 The special guest conductor is Rick DeJonge, who has conducted the band in the past on numerous occasions. Rick is a graduate of the prestigious Scoring for Motion Pictures and Television Program from the University of Southern California. 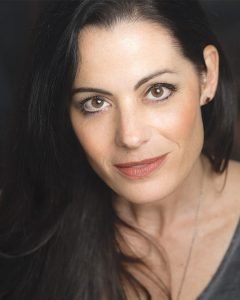 Guest vocalist is Carolann Sanita. She has toured as Marian in the first national tour of The Music Man and internationally as Maria in the European and Asian tours of West Side Story.
Members are under the direction of Gary Smith who retired after 24 years as conductor of the University of Illinois Marching Illini Band and Symphonic Band. This is the 8th season that Gary has led the band.
Become a “Friend of the Band” for just $50.
Find out more at www.bonitaspringsconcertband.org. The concert will also be available streamed on Facebook at www.facebook.com/bonitaspringsconcertband