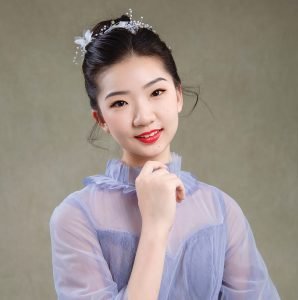 Sunday Night Chamber Music with Ningxin Zhan is scheduled for March 6 at 7 p.m. Eighteen-year-old Ningxin Zhan was born in Nanjing, China and started playing piano at the age of five. She studied the piano with Natalia Fillipova at the Shanghai Conservatory of Music as a scholarship student. She won the 3rd place at the 8th Shenzhen International Piano Open and was a bronze prize winner of the 3rd Huanglong International Piano Competition in 2018. 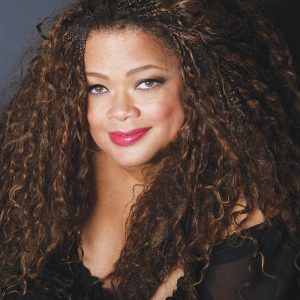 Jazz at the MACC – Women of Jazz will be on March 10 at 7 p.m. Billie Holiday, Sarah Vaughn, Nina Simone, Ella Fitzgerald “The First Lady of Jazz” all revolutionized the world of jazz with their innovative voices and unique musical perspectives. This performance with the Gulf Coast Jazz Collective with Jazz vocalist Natalie Douglas. 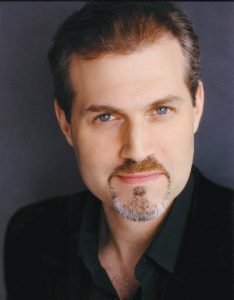 Stars at the MACC with Broadway’s Marc Kudisch is scheduled for March 11 at 7:30 p.m. Three-time Tony nominee Marc Kudisch has appeared regularly on Broadway and television for the past two decades. His Tony Award nominations include the role of Trevor Graydon in Thoroughly Modern Millie (Drama Desk and Outer Critics nominations as well), for Baron Bomburst in Chitty Chitty Bang Bang (Outer Critics nomination as well), and for his recent role in 9 to 5 (additional Drama Desk nomination). Marc’s television and film credits include Val in Break In for the Lifetime network, Conrad Birdie in Bye Bye Birdie for ABC television, guest appearances on Sex in the City and David Letterman, and recurring roles on All My Children.