The Centers for the Arts Bonita Springs continues its live music schedule for the 2022-23 season.
So far, the music schedule includes Nightbird: Tribute to Stevie Nicks on Nov. 12, Live at The Garden: Tribute to Billy Joel on Nov. 18, Riders in the Sky on Nov. 19, The Hit Men of Country on Feb. 10, Lee Rocker of Stray Cats on Feb. 18, One Night in Memphis on Feb. 25 and Alan Doyle on March 11. 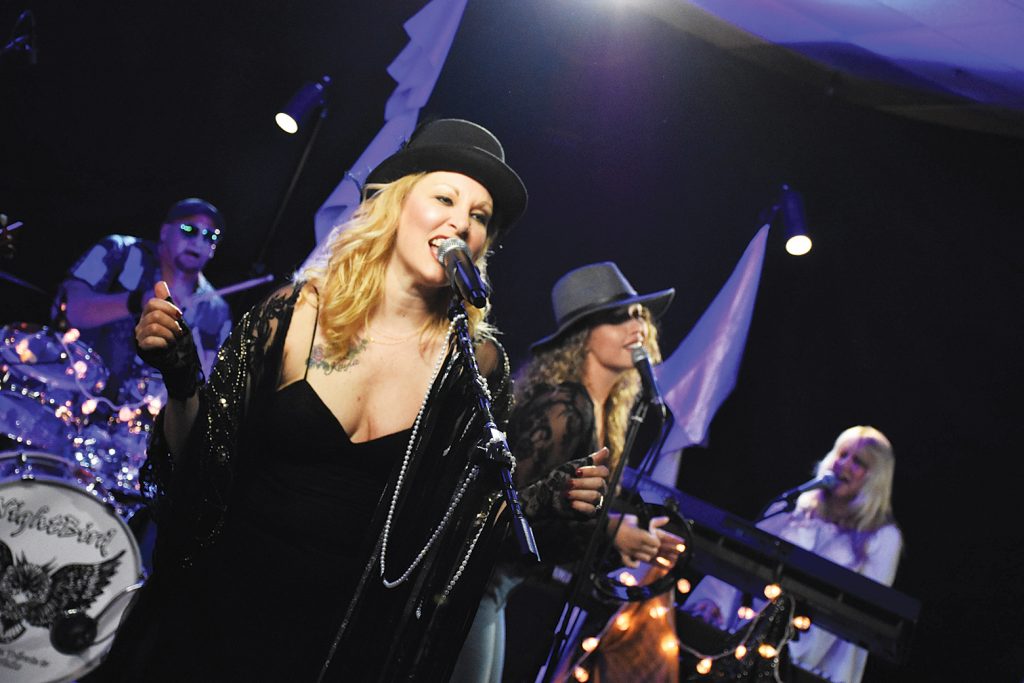 NightBird, the Southwest Florida-based, seven-piece Stevie Nicks tribute band featuring vocalist Angela Chang, is back by popular demand. NightBird covers Stevie Nicks songs from the ’70s, ’80s & ’90s—from her years with Fleetwood Mac, right on through her solo career. You’ll hear a “Landslide” of Stevie Nicks hits, all in one captivating concert on Nov. 12 at 7:30 p.m.
Every month since 2014, Billy Joel has headlined a sold-out show at world-famous Madison Square Garden. After 33 Top 40 Hits, all of which he wrote, there’s no sign of his slowing down. But if you can’t make it to his show at The Garden, there is no group that delivers the experience like David Clark and his Billy Joel tribute band on Nov. 18 at 7:30 p.m. 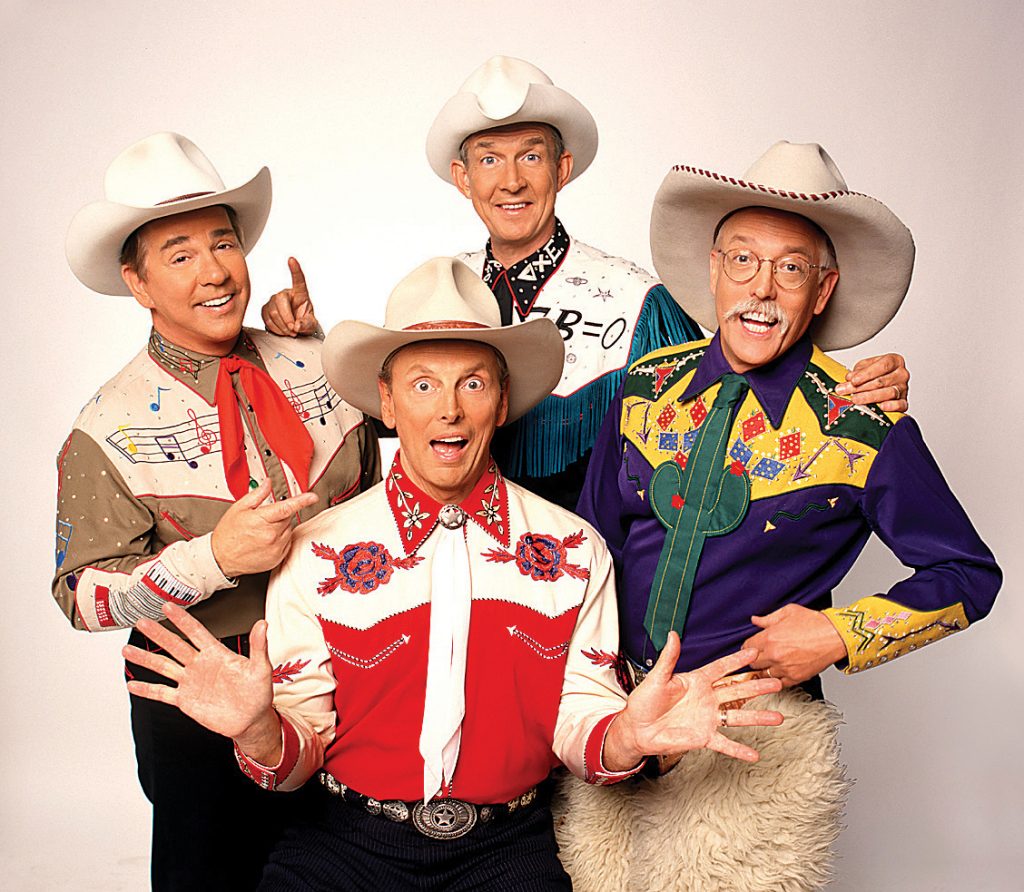 Riders in the Sky

Join America’s favorite (funny) cowboys on a trail ride through the thrilling days of yesteryear with a wacky, way-out Western music revue on Nov. 19 at 7:30 p.m. Riders in The Sky, the world’s premier Western recording group of today, continues the musical tradition passed down by the likes of Gene Autry, Roy Rodgers and The Sons of the Pioneers. Standing hats and shoulders above the rest, these charismatic singing cowboys have become modern-day icons by branding the Western music genre with their own wit and humor, straight off the Grand Ole Opry stage.
Hinman Auditorium is located at 10150 Bonita Beach Road in Bonita Springs.
For tickets and more details, call 239-495-8989 or visit www.artcenterbonita.org