Southwest Florida playwright Joe Simonelli is coming back to the Charlotte Players after the successful run of his Valentine’s Day play With This Ring in February. This time up, he’s directing his flagship play and one of his most popular comedies, Men Are Dogs.
“This play has been performed by many theatres in the U.S. and Canada since it premiered in 2003,” he said.
The show sold out 20-plus performances at the Lemon Bay Playhouse a few years ago as the fastest-selling play in the theater’s history. Three of the actors are reprising their roles for the current production at Charlotte Players.
“It’s a play about a single and divorced women’s group therapy sessions that even the men in the audience will appreciate and laugh at,” Simonelli said. “I’ve assembled a great cast, including the returning actors.”
The therapist who runs the support group, Dr. Cecelia Monahan, must listen to the relationship problems of her unusual cadre of patients as well as dealing with the unsolicited advice of her live-in mother on subjects ranging from dating to cooking recipes. The doctor, however, is not above using some unorthodox methods of her own such as hiring out-of-work actors to role play with her patients. It is only when Cecelia meets the new substitute package delivery man that the doctor must learn to practice what she preaches.
As with almost every Simonelli play, you can expect plot twists and surprises along the way. The show will play for only six performances so be sure to make your reservations early before the show sells out.
Men are Dogs opens at the Langdon Playhouse in Port Charlotte at 7:30 p.m. on Friday, June 11. There are additional evening performances on Saturday, June 12; Friday, June 18; Saturday, June 19; plus 2 p.m. matinees on Sunday, June 13 and June 20.
Tickets are $22 for adults and $11 for students and may be ordered at www.charlotteplayers.org or by calling 941-255-1022 between 10 a.m. and 4 p.m. Monday through Friday.
The Langdon Playhouse is located at 1182 Market Circle. 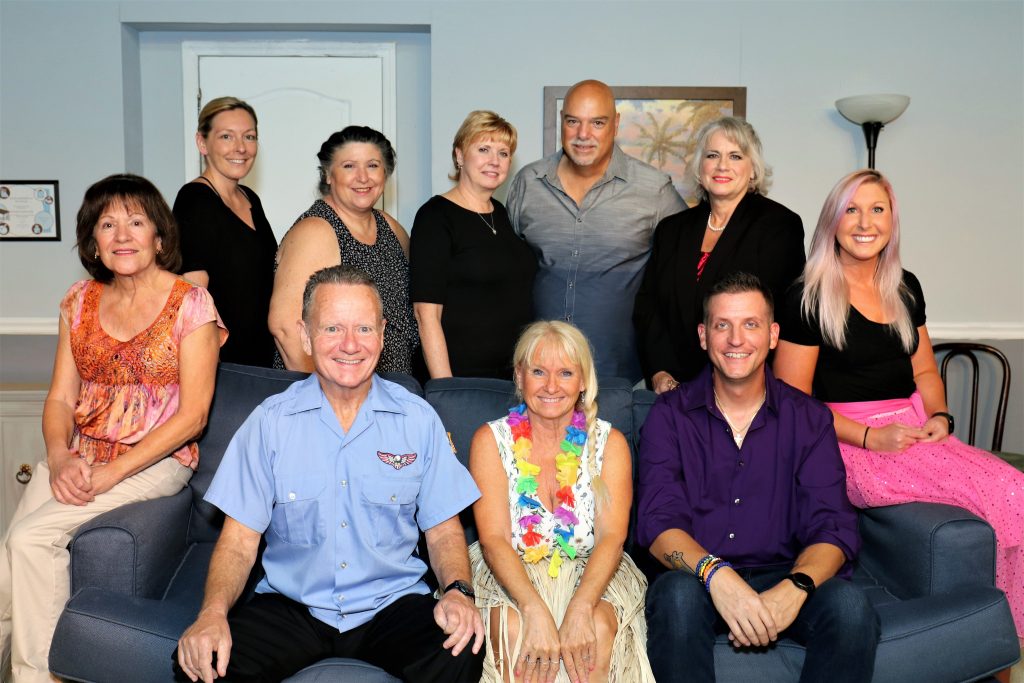 Starting June 1, artists and crafters can submit their works for display consideration in the new Charlotte Players Artist Gallery, located in the lounge at the Langdon Playhouse.
“Our goal is to offer artists a place to display their talents and our patrons an opportunity to see many quality works of art,” said Charlotte Players executive director Sherrie Moody. “We initiated a trial art display the first week of January that has proven to be very successful. Our slatwall in the concession area is perfect for displaying paintings, photos, wreaths and any other pieces that can be hung on a wall.
Artists, writers, musicians and crafters are invited to submit their works for display in the new gallery.
“As a non-profit organization, we seek diversified revenue sources,” Moody said. “We are asking for a minimum of 50 percent of the sale price to be a tax-deductible donation to our theater. Any donation of the sale price over the minimum is greatly appreciated.”
Coordination of works to be displayed will be done by artist gallery coordinator Sue Arnold, who may be reached at 941-204-7525 or [email protected] 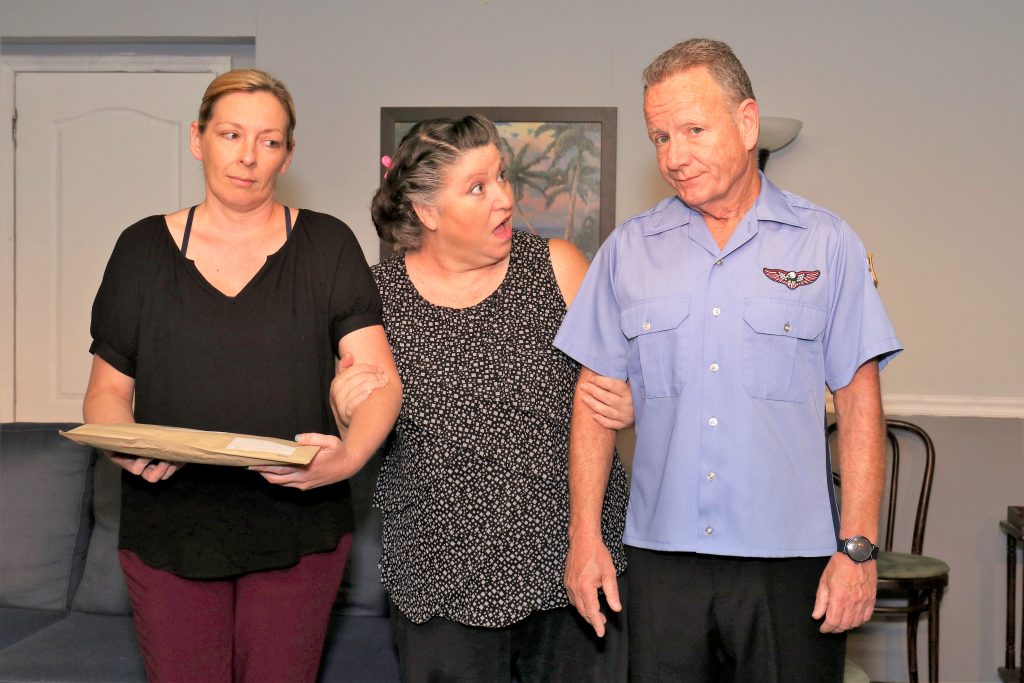