Rock shows include Jackyl and Stryper in May

Great live music by national rock and country acts continues at The Ranch Concert Hall & Saloon in Fort Myers.
The Sam Galloway Ford Concert Series presents Chris Cagle on May 7, Brian Kelley of Florida Georgia Line on May 14, Frank Foster on May 20, Chase Matthew on June 4 and Eddie Montgomery on Oct. 14.
Originally scheduled for April 22, the Tracy Lawrence concert has been rescheduled for Oct. 21. 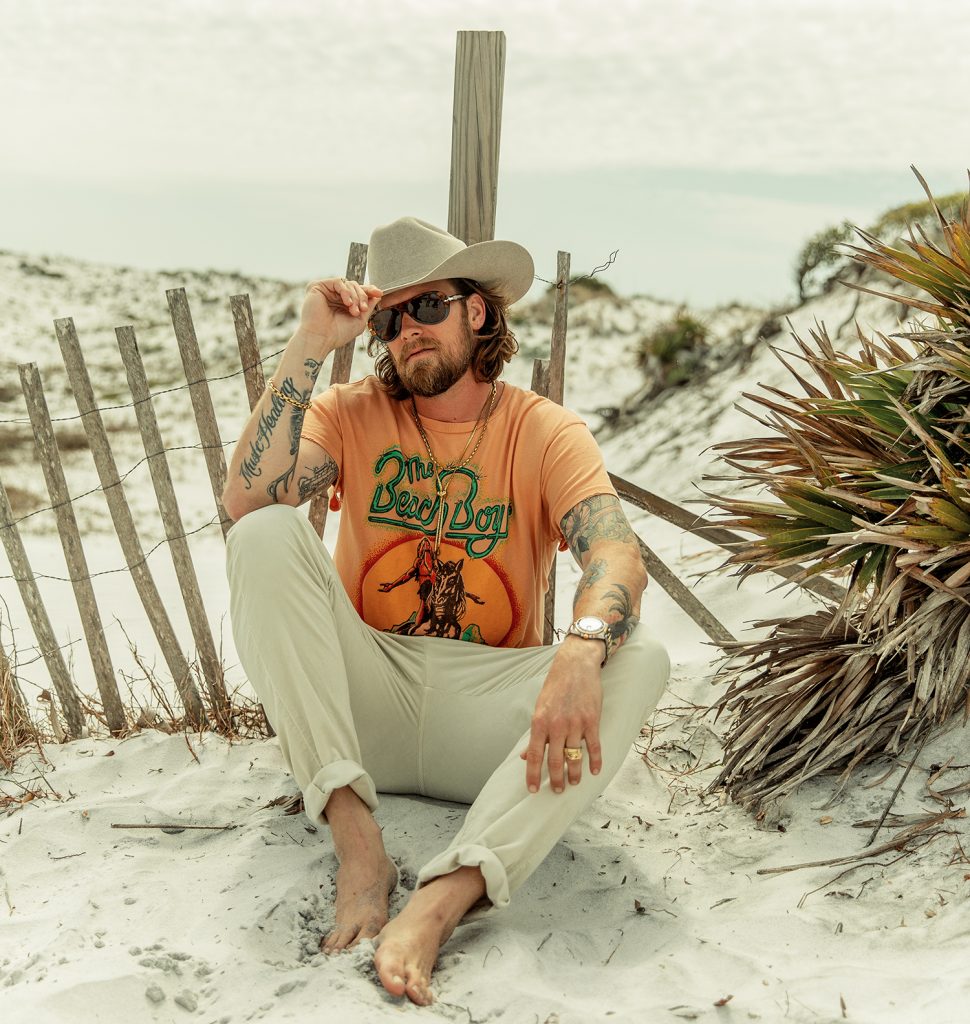 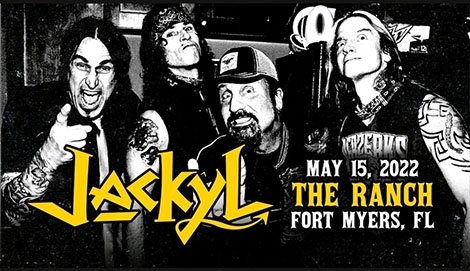 Other upcoming concerts at The Ranch Concert Hall (not part of the Galloway series) include The Movement on April 28, Greggie and the Jets on April 30, Journeyman: A Tribute to Eric Clapton on May 12, Jackyl on May 15, Moonshine Bandits on May 26, Stryper on May 27, Cinderella’s Tom Keifer Band with LA Guns and Faster Pussycat on July 24 and Honky Tonk Halloween on Oct. 29 with David Lee Murphy, Rob Hatch and Lance Miller.
For tickets and more details, visit online at www.theranchfortmyers.com. The Ranch can be reached at 239-985-9839.
For most concerts, the doors open at 7 p.m. at The Ranch Concert Hall & Saloon, which is located at 2158 Colonial Blvd. in Fort Myers.