Advance tickets are on sale starting Sept. 9 for $65 and will be available online at www.moreinparadise.com or by calling 1-800-514-ETIX. Attendees must be 21 years of age.

A VIP experience also will be available for $210 each that will include one premium reserved ticket, preferred seating, and an exclusive Meet & Greet with Debbie Gibson.

Gibson, a singer, songwriter, actress and producer, was born in Brooklyn and raised in Long Island, N.Y. Her 1987 debut album, “Out of the Blue,” went triple-platinum and launched her unparalleled career at the age of 16. The album’s single “Foolish Beat” made Gibson the youngest artist to write, produce, and perform a #1 track on the Billboard Hot 100 and she is still the youngest female to do so, to date. 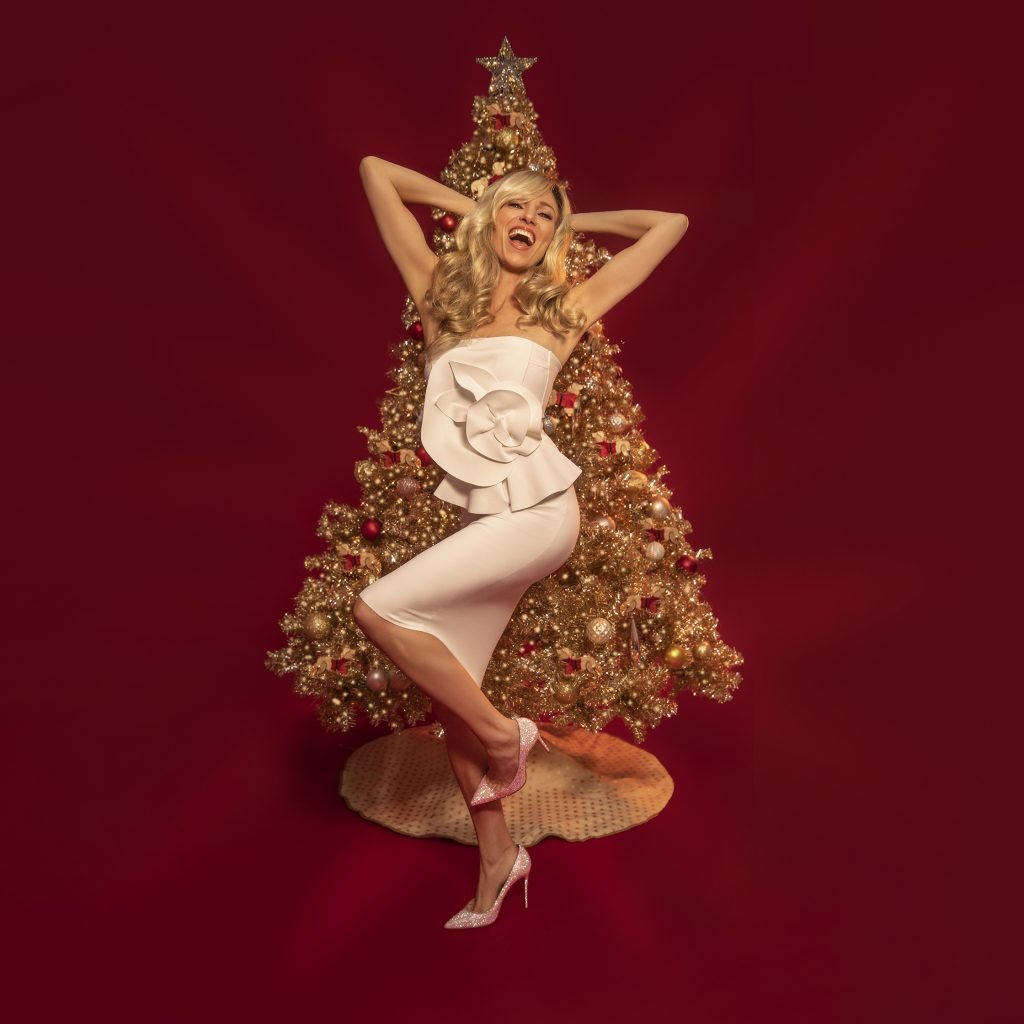 As the sole composer on each of her Top 20 singles, Gibson was recognized by ASCAP as Songwriter of the Year in 1989. She has sold more than 16 million albums worldwide and released 10 studio albums and five compilations. She continues to score chart-topping tracks, including 2020’s #VegasVibe Remix from “Girls Night Out (Tracy Young Remixes),” which hit #4 on the Billboard Dance Club chart and UK Music Week singles charts, and 2022’s “One Step Closer (Remixes),” which reached No. 3 on the Swiss dance charts and landed at No. 8 on the Commercial Pop MusicWeek chart in the UK. Her new album “The Body Remembers” promptly shot up to #2 on the Apple Pop Charts and achieved one million streams in its first month.

As a successful actress, Gibson debuted in “Les Miserables” on Broadway in 1992 and played Sandy in “Grease” on London’s West End in 1993. She performed in 17 musicals in 17 years, including the roles of Belle in Disney’s “Beauty and the Beast” and Sally Bowles in the Broadway revival of “Cabaret” with Neil Patrick Harris. On television she has competed on “Dancing with the Stars,” produced/starred in “Summer of Dreams” and its sequel “Wedding of Dreams” for the Hallmark Channel, and appeared in Season 5B of the popular Netflix series “Lucifer” in a special musical episode entitled “Bloody Celestial Karaoke Jam.”

Gibson filmed “The Class” – with Anthony Michael Hall, Charlie Gillespie of “Julie and the Phantoms,” Lyric Ross of “This is Us,” Hanna Kepple of “Cobra Kai,” and Colin McCalla of “Ruthless” – written and directed by Nicholas Celozzi and out Sept. 9.