The Performing Arts Center in Bonita Springs welcomes Yellow Brick Road – A Tribute to Elton John on Friday, Nov. 5 at 7:30 p.m.
The center guarantees you’ll be singing along to “Rocket Man,” swaying gently to “Candle in the Wind” and you may even be caught hopping and bopping to the “Crocodile Rock” and that’s because there is no other tribute that provides the experience of being at an Elton John concert the way Gerald Brann and Yellow Brick Road do. Their admiration for the icon’s music comes shining through, and so do their outlandish replica costumes. Tickets are $43 – $51. 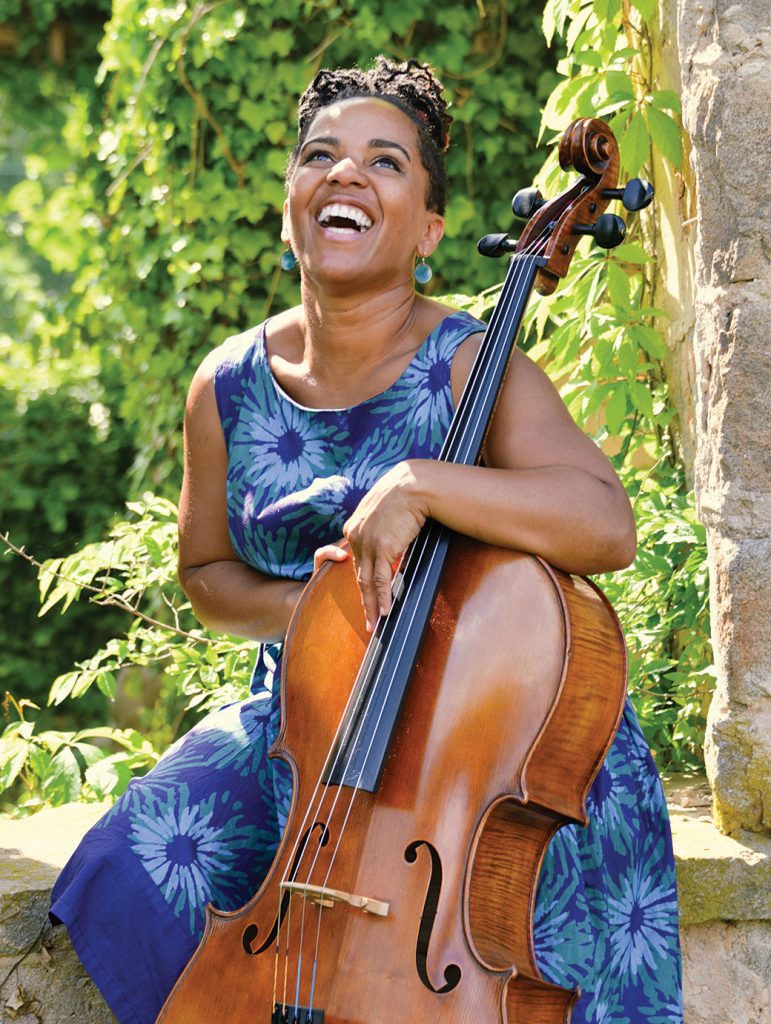 Singer-songwriter & cello phenom Shana Tucker will perform Saturday, Nov. 6 at 8 p.m. at Hinman Auditorium in Bonita.
With a deep respect for lyrical storytelling, Shana Tucker delivers a unique voice through her self-described genre of “ChamberSoul. “Shana’s music weaves melodies that echo in your head for days. Musicians, vocalists and audience experience the music in a tangible way, highly personal, warm and resonating. You may have encountered Shana’s uncommon creativity in major auditoriums across the US, perhaps Cirque du Soleil’s KA in Las Vegas or the Grammy nominated NuSoul Collective. Tickets are $35 – $50. 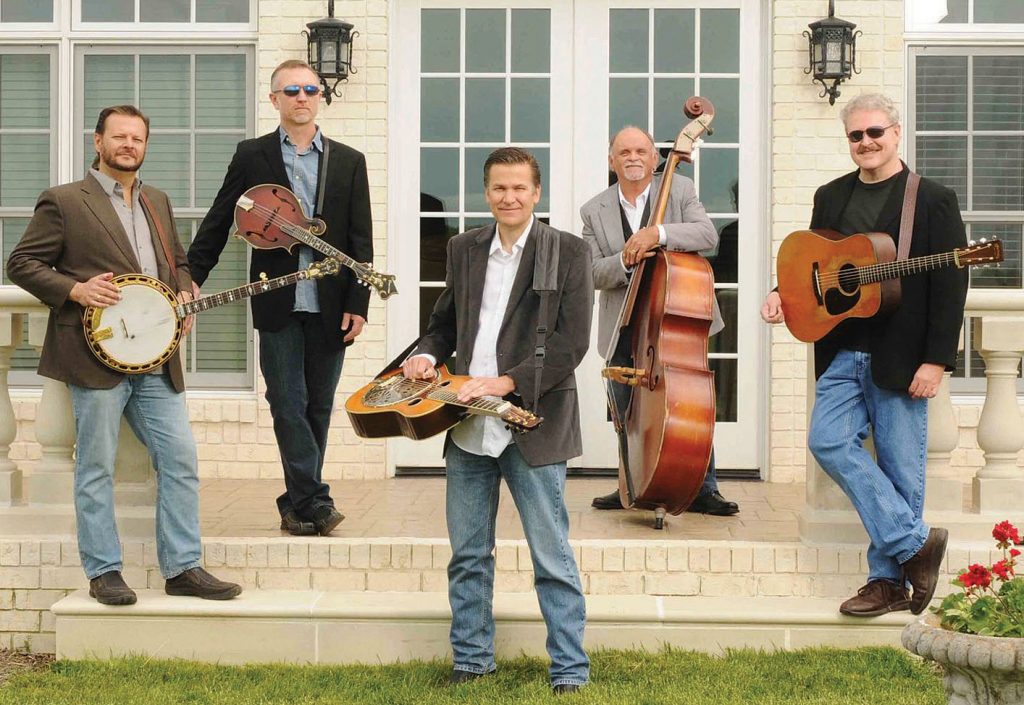 Catch award-winning bluegrass with the Blue Highway Band on Saturday, Nov. 20 at 7:30 p.m. at Hinman Auditorium.
In their 25 years of touring, highly esteemed bluegrass band Blue Highway has earned a collective 28 IBMA Awards, six SPBGMA Awards, one Dove Award, plus three Grammy nominations as a band. Their momentum brings them to Bonita with three powerhouse songwriters and vocalists: Tim Stafford, Wayne Taylor and Shawn Lane, whose harmonies soar over the dynamic banjo of Jason Burleson and the tasteful Dobro of Gary Hultman. Tickets are $32 – $45.
Hinman Auditorium is located at 10150 Bonita Beach Road,in Bonita Springs.
For tickets and more details, call 239-495-8989 or www.artcenterbonita.org