The Laboratory Theater of Florida will present the Southwest Florida premiere of Jackie Sibblies Drury’s Pulitzer Prize winner Fairview, opening on Aug. 5.
Fairview features a sitcom-style family preparing for a birthday party. An unwelcome group of observers co-opts the story, disrupting the action in this sometimes surreal, often humorous Pulitzer Prize-winning show.
Fairview is a thought-provoking play that takes a hard look at societal constructs regarding race. Radical and conceptually bold, this edgy and impactful show is not what it first appears to be.

Artistic director Annette Trossbach says, “this play is about the white gaze. Specifically, this play is about what it is for this African-American family to be watched by, surveilled by, judged by this dominant white culture… and what that surveillance and observation does to the subject. How do these family members change their behavior once they understand that they are under constant scrutiny – and, bigger picture, who gets to define what is and is not acceptable in Black culture?” 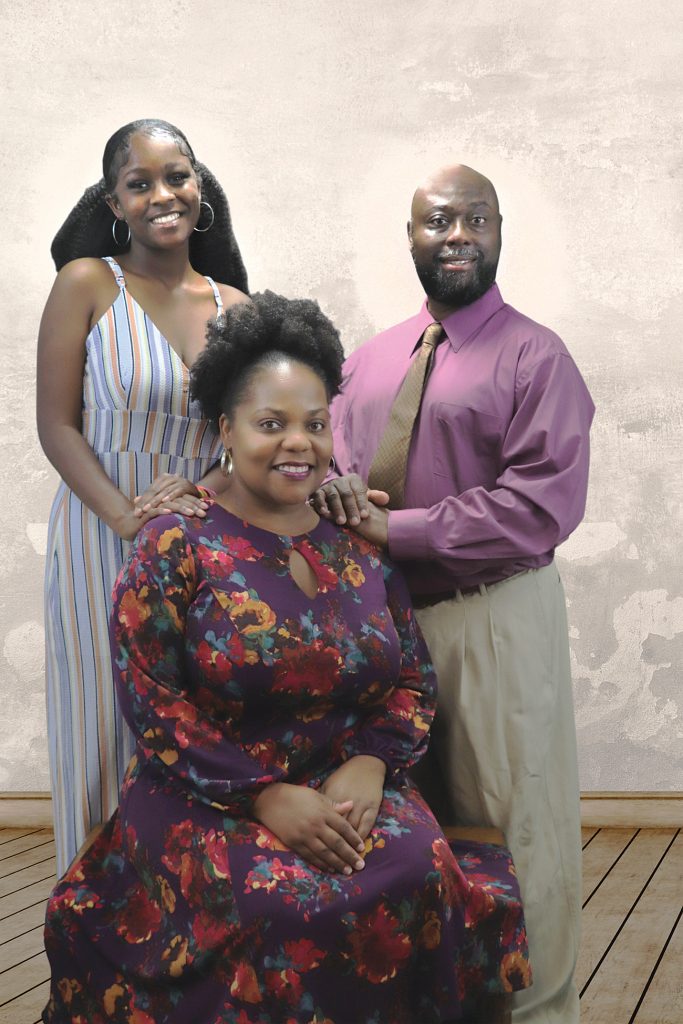 ZarDirector Brett Marston, “I directed this play because I felt it was very timely, and I believe as a culture we continually need to assess our belief systems and/or values. I ultimately believe we need to be a fair and equitable world…and I think it is the responsibility of theater to allow audiences to learn, reflect, observe, and possibly influence. It is my hope that Fairview serves as a vehicle to challenge the viewers to assess and reflect on any biases they might have and walk aware from this theater experience with an increased awareness of themselves and how they might contribute to a more equitable world for all.”
Playwright Sibblies Drury said in an interview, “And this idea of being watched by someone as a person of color — there is automatically some sort of sense of suspicion, especially if the watcher is a white person. And so we started from a place of trying to create what in the theater felt like a normal black family, and then introducing the idea of someone watching that family — and that watching [changes]their behavior and the course of their lives.”
Fairview features Robert Barner (Dayton), Tijuanna Clemons (Beverly), Simone Farrell (Jasmine), Zaria Brown (Keisha), Kaia Rae Bravo (Suze), Todd Miller (Jimbo), Bradley Santos (Mack), and Misha Ritter Polomsky (Betts).
Scenic design is by Gabrielle Lansden and technical director is Jonathan Johnson. Costumes are by Alena Stevenson, and lights/props is handled by Steven Michael Kennedy.
This show closes the theater’s summer season and is included in the season pass, which is on sale now.
This play is recommended for ages 14 and older.
Performance dates are Aug. 5, 6, 11, 12, 13, 18, 19, 20 at 8 p.m. and Aug. 7, 14 and 20 at 2 p.m. Half-price preview nights are set for Aug. 3 and 4 at 8 p.m. Staging Teen Success Through Theater is scheduled for Aug. 6 at 8 pm A post-performance talkback will be held Aug. 14
Tickets are $30 each or $10 for students with valid student IDs. There is a new Thursday night special ticket price of $25 each for adults. Socially distant seating may be available and must be scheduled in advance with the box office.
For tickets, call the box office at 239-218-0481 or online at www.laboratorytheaterflorida.com.
The Laboratory Theatre of Florida is located at 1634 Woodford Ave. in the Fort Myers River District.