Previews for West Side Story begin Nov. 23, and the musical runs through Dec. 15 in the Historic Arcade Theatre.

“This musical is one of the most beloved American classics, and we are so excited to bring it to the stage in time to celebrate its 60th anniversary,” said artistic director Greg Longenhagen. “This unprecedented co-production with our Conservatory Program is a wonderful learning opportunity for our area’s young performers. ‘West Side Story’ is the perfect vehicle to showcase our ensemble, interns, and our Conservatory students together in one production, and the co-production also allows Florida Rep to assemble the largest cast we’ve had onstage in our history. This will be one of the most thrilling experiences you’ve ever had in the Arcade Theatre!”

West Side Story features a book by Arthur Laurents, a score by Leonard Bernstein, and lyrics by Stephen Sondheim, and is a modern retelling of the “Romeo and Juliet” story.  In this Broadway musical masterpiece, the iconic music, and dance transport the timeless story of star-crossed lovers to the backstreets of New York in 1957. Tony and Maria are teenagers from opposing gangs who fall in love, but a deep rivalry threatens to keep them apart. 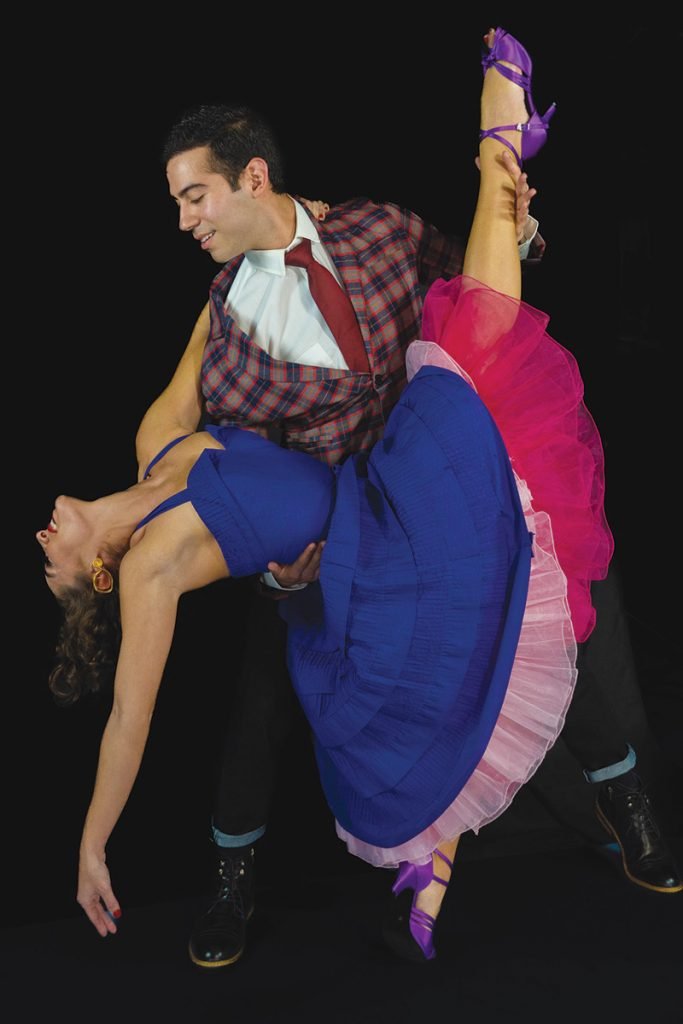 Performances are Tuesday – Saturday at 7 p.m., Wednesday, Saturday, & Sunday at 2 p.m., and 8 p.m. for the opening night gala performance on Friday, Nov. 26. There are no performances on Thanksgiving Day.

Florida Rep’s parking lot opens 2 hours before each performance and offers guests free parking across the street from the Arcade Theatre.

Florida Repertory Theatre performs in the Historic Arcade Theatre and the ArtStage Studio Theatre on Bay St. between Jackson & Hendry with free parking in the Fort Myers River District. Visit Florida Rep online at FloridaRep.org, and by following the company on Facebook, Twitter, Instagram, and YouTube.