Foreigner: The Greatest Hits Tour comes to Barbara B. Mann Performing Arts Hall at FSW on Saturday, Nov. 19 at 8 p.m. Tickets go on sale Friday, June 17 at 10 a.m. and can be purchased online at www.bbmannpah.com, call 239-481-4849 or in person at the Box Office. The Fort Myers dates is presented by AEG Presents and PFM.

Foreigner last appeared in Southwest Florida in November 2021 at Hertz Arena in Estero.

With 10 multi-platinum albums and 16 Top 30 hits, FOREIGNER is universally hailed as one of the most popular rock acts in the world with a formidable musical arsenal that continues to propel sold-out tours and album sales, now exceeding 80 million. Responsible for some of rock and roll’s most enduring anthems including “Juke Box Hero,” “Cold As Ice,” “Hot Blooded,” “Waiting For A Girl Like You,” “Feels Like The First Time,” “Urgent,” “Head Games,” “Say You Will,” “Dirty White Boy,” “Long, Long Way From Home” and the worldwide #1 hit, “I Want To Know What Love Is,” FOREIGNER still rocks the charts more than 40 years into the game with massive airplay and continued Billboard Top 200 album success.  Audio and video streams of Foreigner’s hits are over 15 million per week. For more information, visit: www.foreigneronline.com. 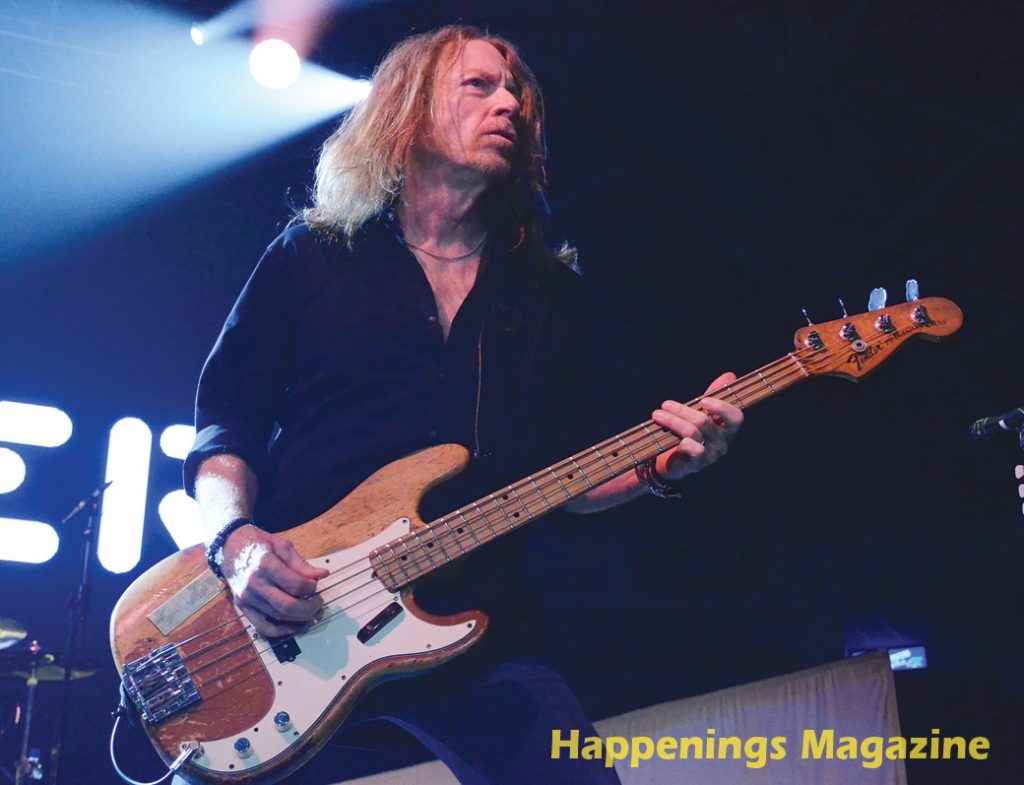 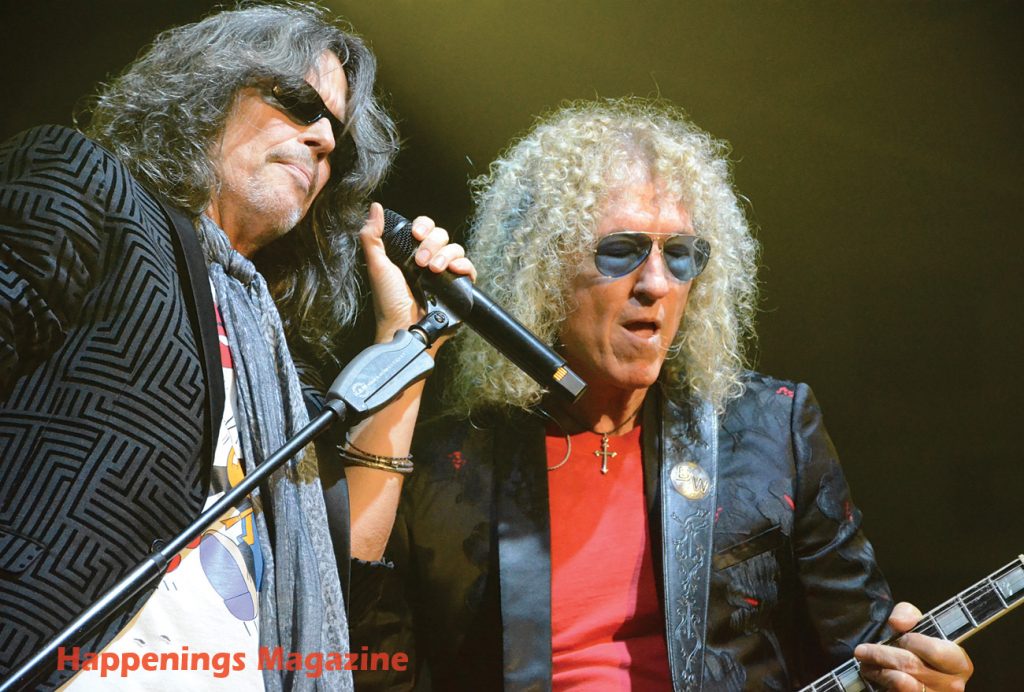 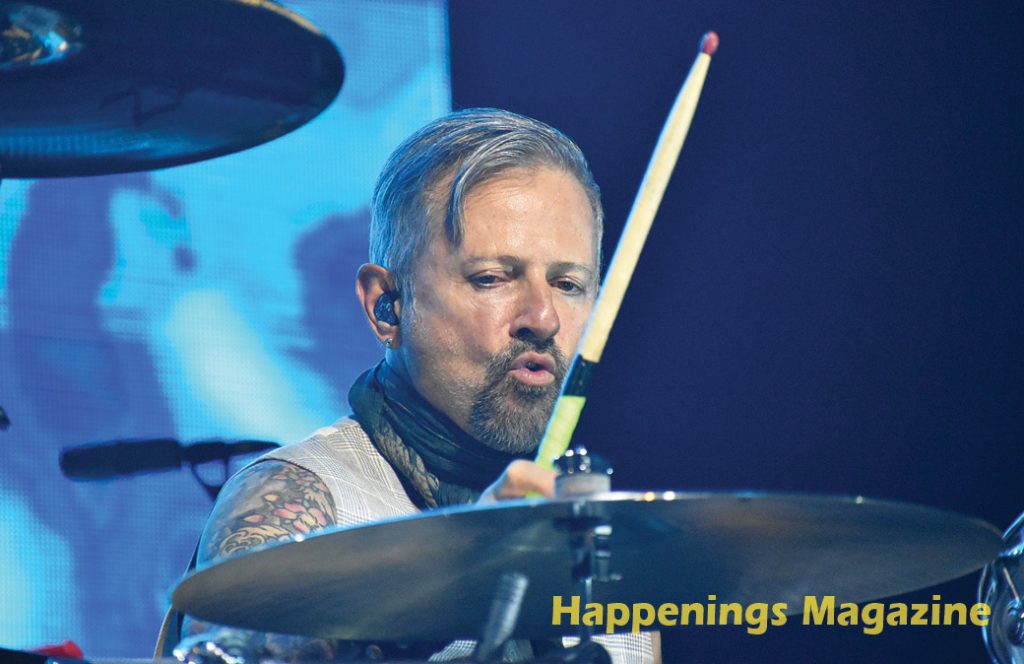 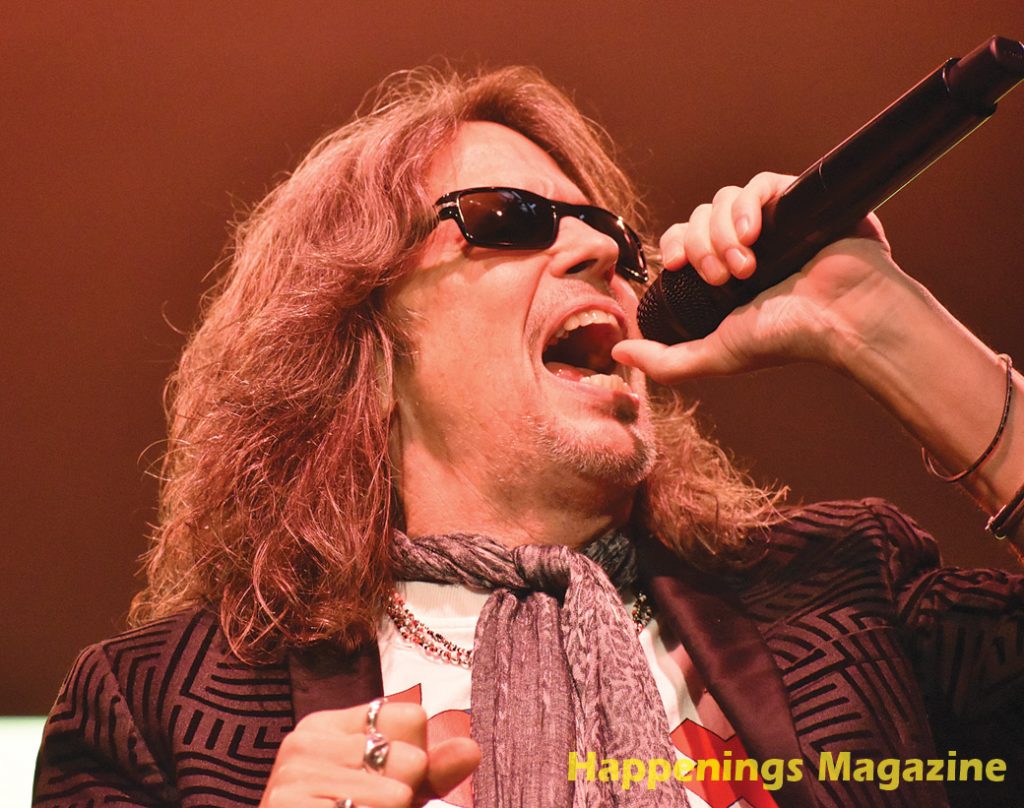