Internationally-acclaimed violinist Itzhak Perlman will once again headline the five concerts planned for 2022 by the Fort Myers Community Concert Association.
Tickets are now on sale for the five-performance season, which organizers say bring the best in classical ballet, symphony and big brass performances to Southwest Florida.
All performances will be at the Barbara B. Mann Hall on the Florida SouthWestern State College campus in Fort Myers.
“We are so happy to be back for 2022 after canceling our 2021 season due to the pandemic,” said Community Concert Association president Mary Lee Mann. “Community Concert Association members and guests will love seeing Itzhak Perlman again as well as our other artists from around the world.”
All five concerts are included in one ticket price, which ranges from $165 for prime orchestra and mezzanine seats to $155 for other orchestra and mezzanine seats, $85 for lower balcony seating and just $65 for upper balcony. Most $165 orchestra seating already is sold out, Mann said.
For membership information, visit www.fortmyerscommunityconcerts.org or call 239-693-4849. Tickets to individual performances are now available at 239-481-4849 or online at www.bbmannpah.com. 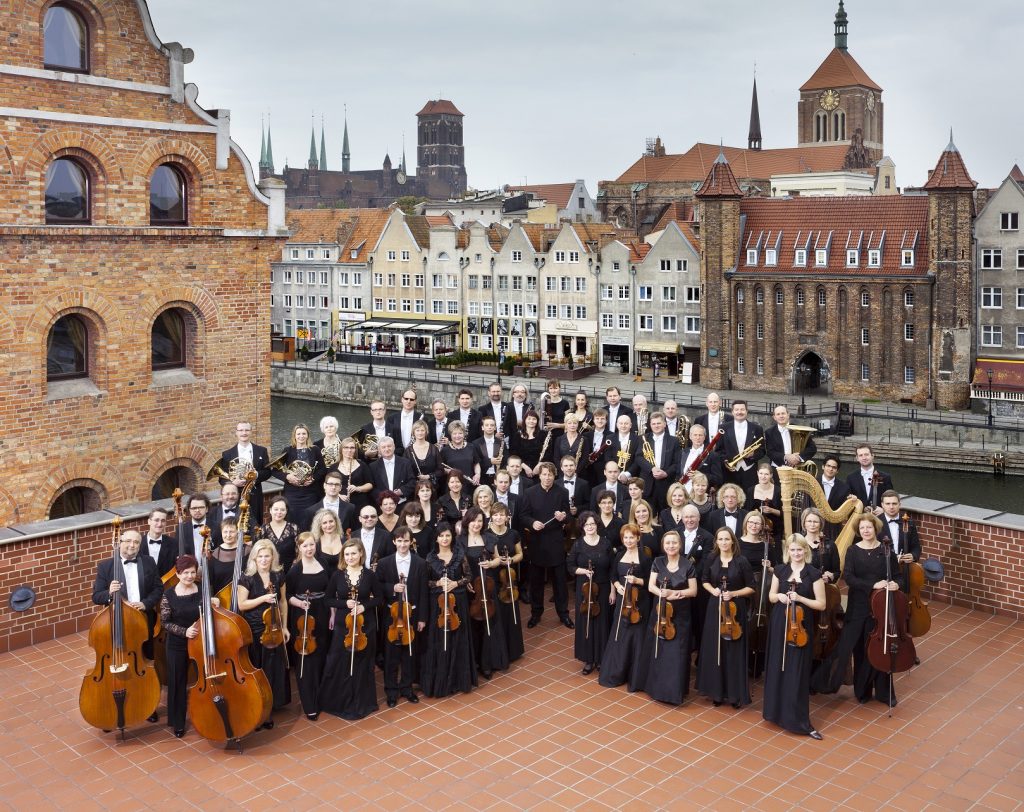 The five performances all begin at 7:30 p.m.:
● The Polish Wienlawski Philharmonic Orchestra – Jan. 17. The orchestra was founded in 1944 and is making its first ever tour of the United States in 2022. They will perform Brahms’ Variations on a Theme of Haydn, Chopin’s Piano Concerto No. 2 and Schubert’s Symphony No. 9, “The Great Symphony.”
● VOCES8 – Feb. 17. The British vocal ensemble VOCES8 will present an a cappella concert celebrating diverse musical expression. The ensemble of eight has released acclaimed recordings that have all reached the top of the classical charts.
● The Rodney Marsalis Philadelphia Big Brass – March 3. The internationally acclaimed brass ensemble is dedicated to bringing the joyous experience of great music. The group breaks the usual barriers between genres playing Handel, Sousa and New Orleans traditional. The ensemble is composed of some of America’s top brass musicians, who have appeared on the world’s most prominent stages and performed with the Metropolitan Opera Orchestra, the Chamber Music Society of Lincoln Center and the Boston Brass. 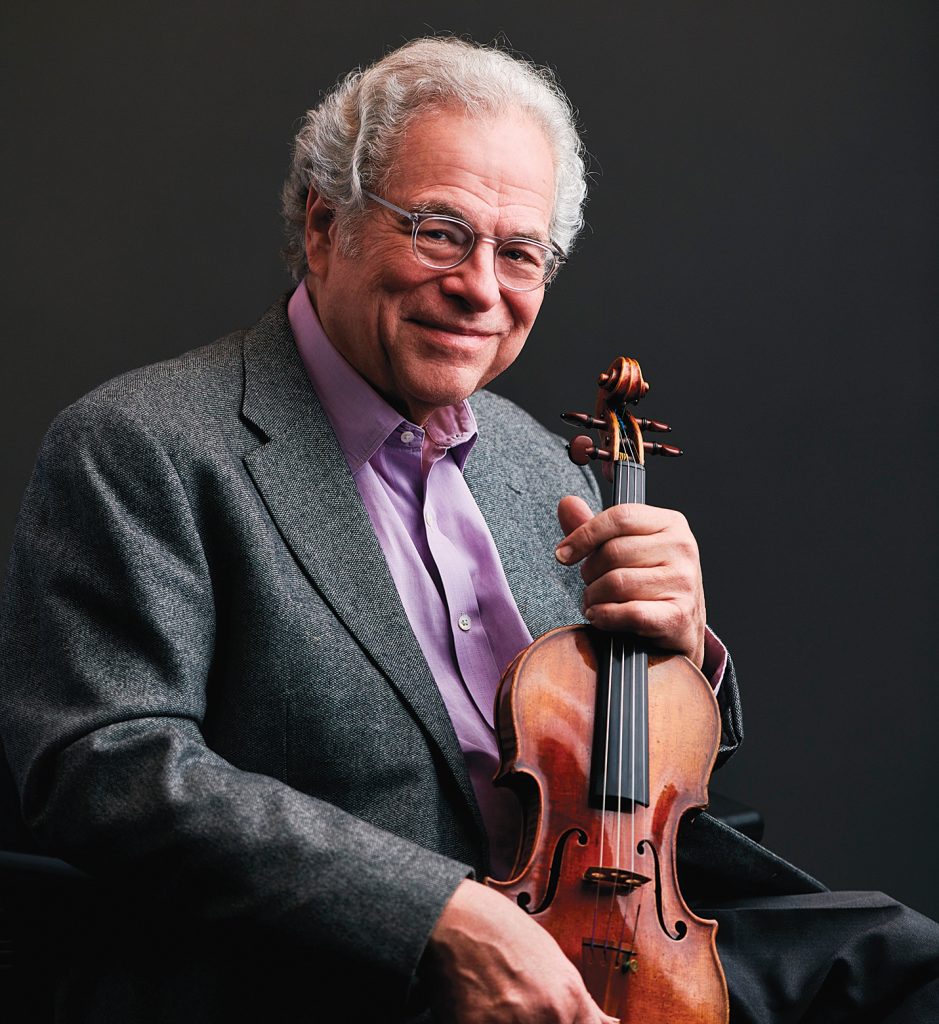 ● Itzhak Perlman – March 5, Perlman is the reigning virtuoso of the violin and is returning to the Community Concert series for a third time. Perlman will highlight personal remembrances of his career interspersed with live performances. It will give listeners the opportunity to explore the man behind the artistry. He has been honored with more than 20 Grammy Awards (including one for Lifetime Achievement in 2008), four Emmy Awards and the Presidential Medal of Freedom in 2015. 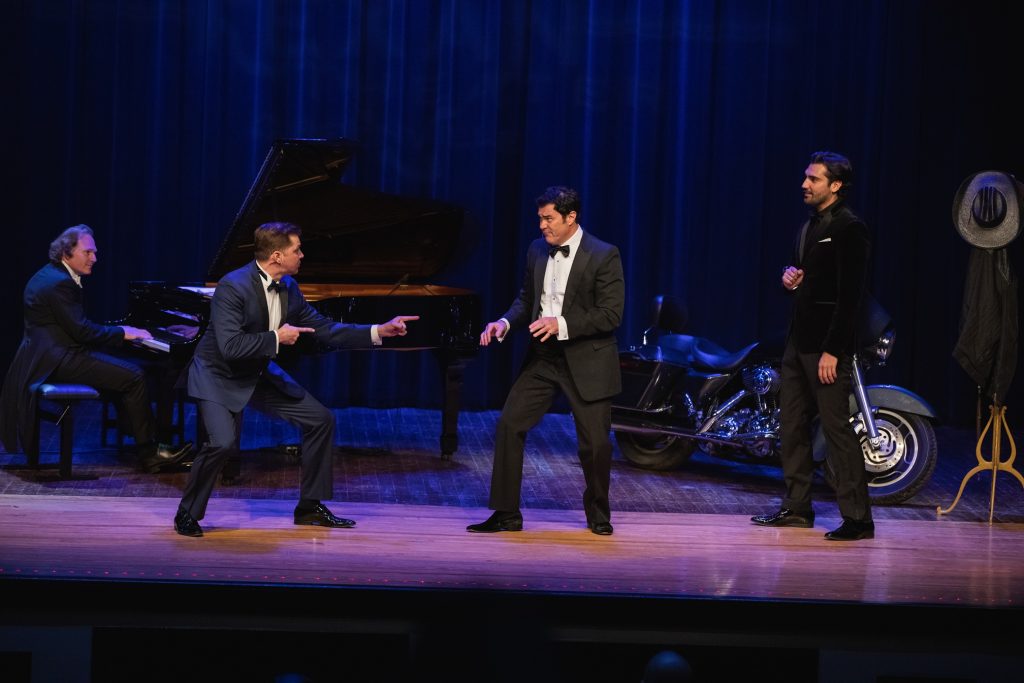 • The Russian National Ballet, which was scheduled to perform “Swan Lake” at the Barbara B. Mann Performing Arts Hall March 22, has canceled its entire U.S. tour, according to Mary Lee Mann. The Bad Boys of Opera will perform on the same March 22 date that was originally scheduled for the Russian National Ballet. The Bad Boys of Opera is a new tour concert production featuring three highly-acclaimed male vocalists who have been called the “finest since The Three Tenors,” with individual performance credits including The Metropolitan Opera, New York City Opera, Lyric Opera of Chicago, San Francisco Opera, Covent Garden, English National Opera and Philadelphia Opera Company.