On July 23, walk the red carpet and join the Gulf Coast Symphony for A Night at the Tonys.
The show celebrates 75 years of award-winning Broadway favorites with music from Tony Award-winning musicals of today and yesterday. The program includes songs from Evita, The Sound of Music, West Side Story, Cabaret, Phantom of the Opera, Guys & Dolls and much more. Get dressed in your “Broadway best” to walk on the red carpet, have your picture taken and enjoy a magical night with guest Broadway veterans Mark Sanders and Heather Ivy, who will be making her Gulf Coast Symphony debut. 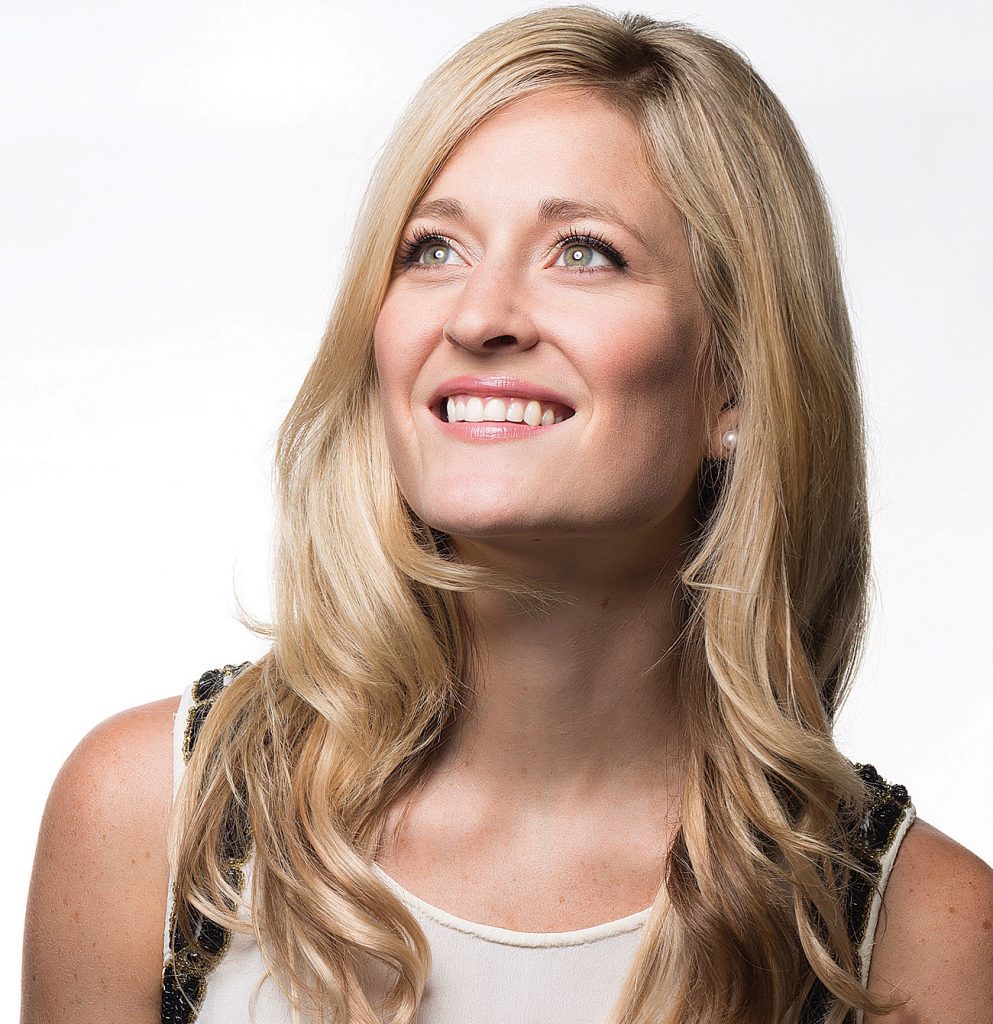 Internationally acclaimed soprano Heather Ivy has made a career performing Broadway, opera and pop favorites with her versatility and genuine warmth. Her professional career began with the international tour of Disney’s Beauty and the Beast. Other Broadway productions include The Producers, The Music Man, Urinetown, Little Women, and Guys and Dolls. 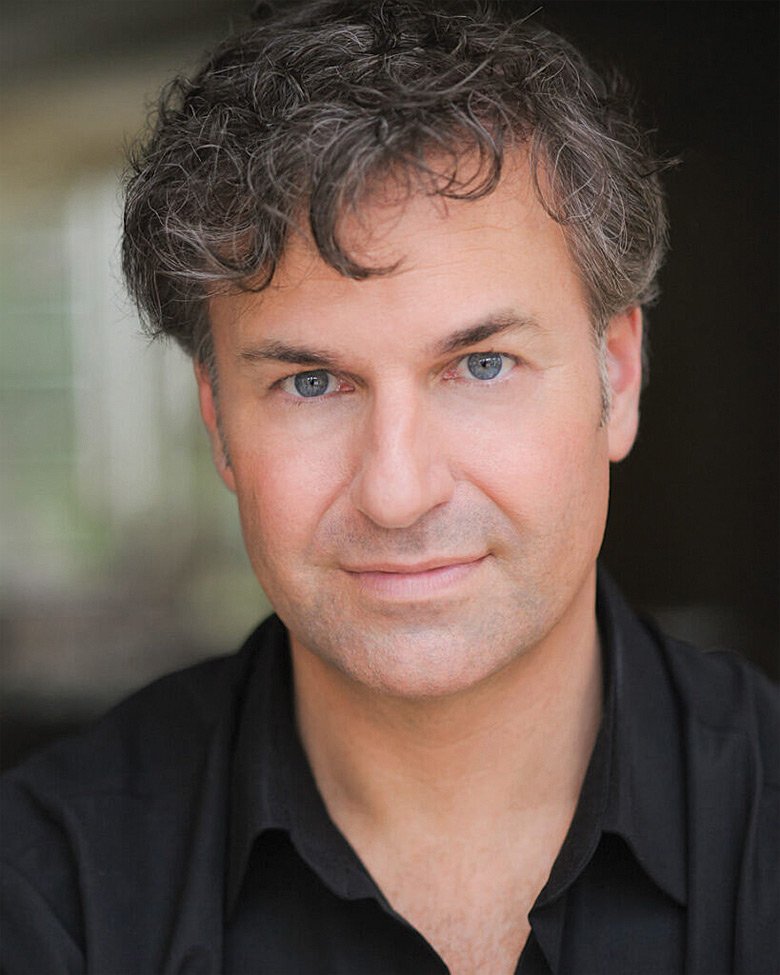 Mark Sanders has appeared in numerous productions and concerts around the world and is a regular fan favorite of Gulf Coast Symphony audiences. Mark was seen as Perchik on the Broadway national tour of Fiddler on the Roof starring Theodore Bikel, and he recently portrayed Harry Bright in Mamma Mia at Actors’ Playhouse in Miami. Mark has performed at such prestigious theaters as Lincoln Center, Goodspeed Opera House, Pittsburgh CLO, North Shore Music Theater, and Sacramento Music Circus.
The performance will take place on Saturday, July 23 at 7:30 p.m. at Barbara B. Mann Performing Arts Hall at FSW, located at 13350 FSW Pkwy, Fort Myers.

Tickets for A Night at the Tony’s start at $29 and may be purchased online at www.GulfCoastSymphony.org, or by calling the box office at 239-481-4849.
Founded in late 1995 by its current music director and CEO, Dr. Andrew Kurtz, the Gulf Coast Symphony is now the second-largest non-profit performing arts organization in Lee County.