On Aug. 20, connect with your inner rock n roll soul and experience a rock concert like you never have before!

Symphonic Rocks features pop hits from the ’80s and ’90s, plus standards from rock musicals, performed with guest vocalists, backup singers, rock band, and full symphony orchestra! Get ready to rock your seats with guest artists Chloe Lowery, who has toured with Yanni and Chris Botti, and Glee alum, Dan Domenech, who starred in Rent, Sister Act, Kinky Boots & Rock of Ages. Hear your favorite rock arrangements from Abba, Queen, Madonna, Jersey Boys, the Eagles, Journey and many more. This is an evening you will be rocking out in the aisles.
Symphonic Rocks takes place on Saturday, Aug. 20 at 7:30 p.m. at Barbara B. Mann Performing Arts Hall at FSW in Fort Myers. 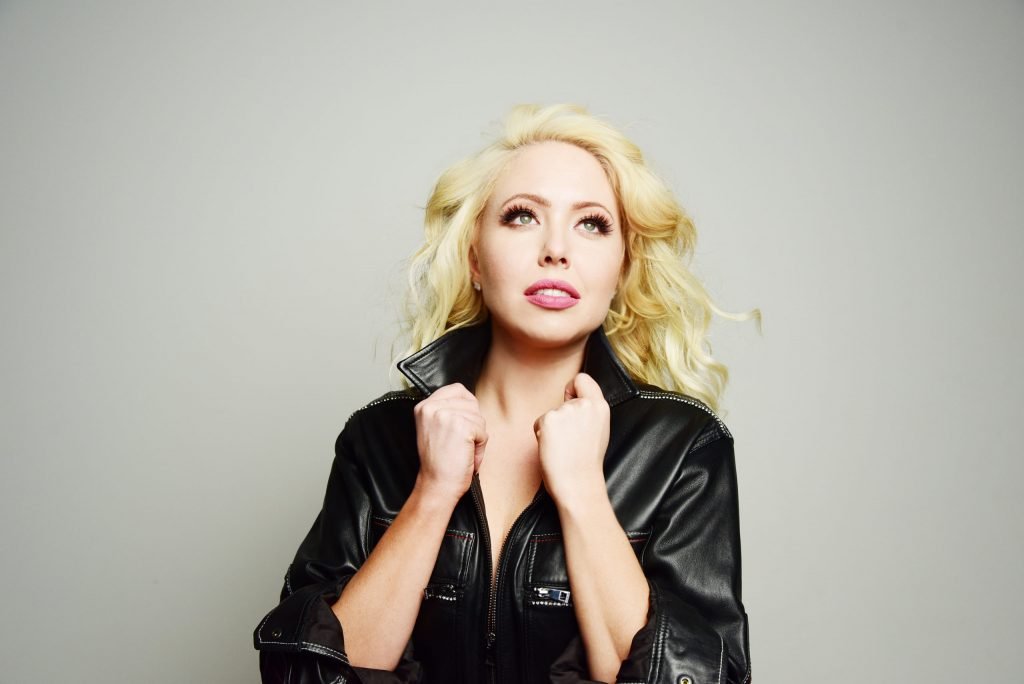 Chloe Lowery is a native Floridian, growing up in Largo, Florida. By the age of nine she was performing professionally at corporate events and by age 12 she was signed to RCA Records.
She was featured on two movie soundtracks during that time, “Boys and Girls” and “Joe Somebody.” Even if you don’t recognize Chloe Lowery’s name, there’s a very good chance that you know her voice. Since 2010 she’s performed as a featured vocalist with the recording and touring powerhouse Trans-Siberian Orchestra, and has toured extensively and performed on Broadway with international sensation Rocktopia. She’s also recorded and toured with beloved keyboardist/composer Yanni on his landmark Yanni Voices album and tour, performed with
renowned jazz trumpeter Chris Botti, has been a soloist with the New York City Ballet, collaborated with noted hard-rock guitarist Joel Hoekstra, and even stepped into Janis Joplin’s shoes to tour with her legendary band Big Brother and the Holding Company. She was featured on PBS as a featured artist in “Yanni Voices Live from Acapulco.” Her most successful performance/release, Change, quickly became a fan favorite. 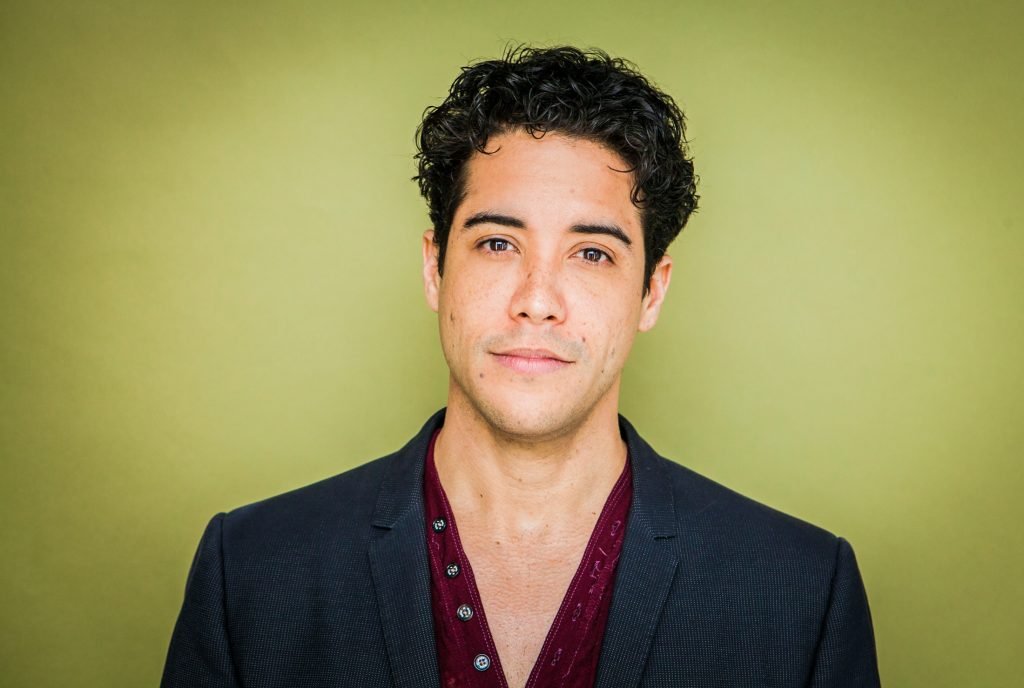 Dan Domenech, is a Latino-American singer, director and actor known for his understudy portrayal of Jason Dean in Heathers: The Musical, Drew in the Broadway musical Rock of Ages and a recurring guest appearance on Glee. Domenech has also appeared in the pre-Broadway runs of Wonderland, Sister Act, National/International tours of RENT and Rock of Ages and worked as associate choreographer for film and TV projects like Tropic Thunder, Step Brothers, Fame, The Academy Awards and Emmys. He made his directorial debut summer of 2017 with the revamped production of Heathers: The Musical for it’s sold out run at The Other Palace Theater in London.

Tickets for Symphonic Rocks start at $29 and may be purchased online at www.GulfCoastSymphony.org, or by calling the box office at 239-481-4849.