Gulfshore Opera presents its lineup of not-to-be missed productions to kick off the new year. Start off 2022 by treating yourself to nationally and internationally acclaimed talent, as Gulfshore Opera delivers a variety of musical experiences ranging from an intimate concert at Daniels Pavilion, Artis-Naples, on Jan. 21 to the Opera Meets Broadway tour through Jan. 30.
Opening with Ireland’s foremost tenor Anthony Kearns, GO presents a concert in the Daniels Pavilion at Artis-Naples on the evening of Jan. 21. The concert will provide a snapshot of Kearns’ repertoire from Ireland to Broadway, to include well-loved melodies, popular classics, light-hearted comedies, and the greatest tenor opera arias ever written. Kearns is a classically trained, flawless performer who delivers powerful music you do not want to miss. At this one night only event, Anthony will also perform selections from his solo CD, With a Song in my Heart.

Following Anthony Kearns, join GO for Opera Meets Broadway on tour in three counties. Beginning Jan. 25 at the Gulf Theater in Punta Gorda, Opera Meets Broadway will entertain you with an energetic evening of hit songs from great operas and classic Broadway shows starring New York City Opera artist Glenn Seven Allen who was featured in GO’s World of Webber concert tour last season. Allen will be joined in concert by the lovely soprano Jacquelynne Fontaine, who is a Diva of Opera, Broadway and the Miss America pageant. 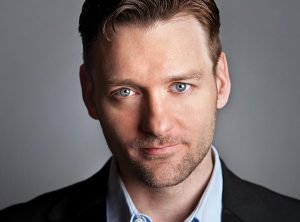 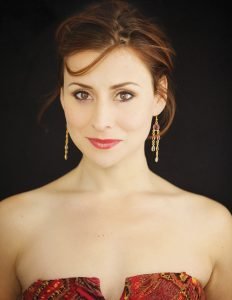 After Punta Gorda, the tour of Opera Meets Broadway will then make its way to the Sidney and Berne Davis Center in Fort Myers on Jan. 27. The third production of the tour will be paired with dinner at Grey Oaks Country Club in Naples the evening of Jan. 29. The tour concludes Jan. 30 at the beautiful Sanibel Community House on Sanibel Island.
For more information and tickets, visit online at www.gulfshoreopera.org or call 239-529-3925