This celebration gathered vanguard donors, city officials, and other guests to kick off the next stage of the project with speeches and performances from Broadway star Lora Lee Gayer, Nick Duckart who currently stars in the national tour of Come From Away, and music director Michael Hicks. 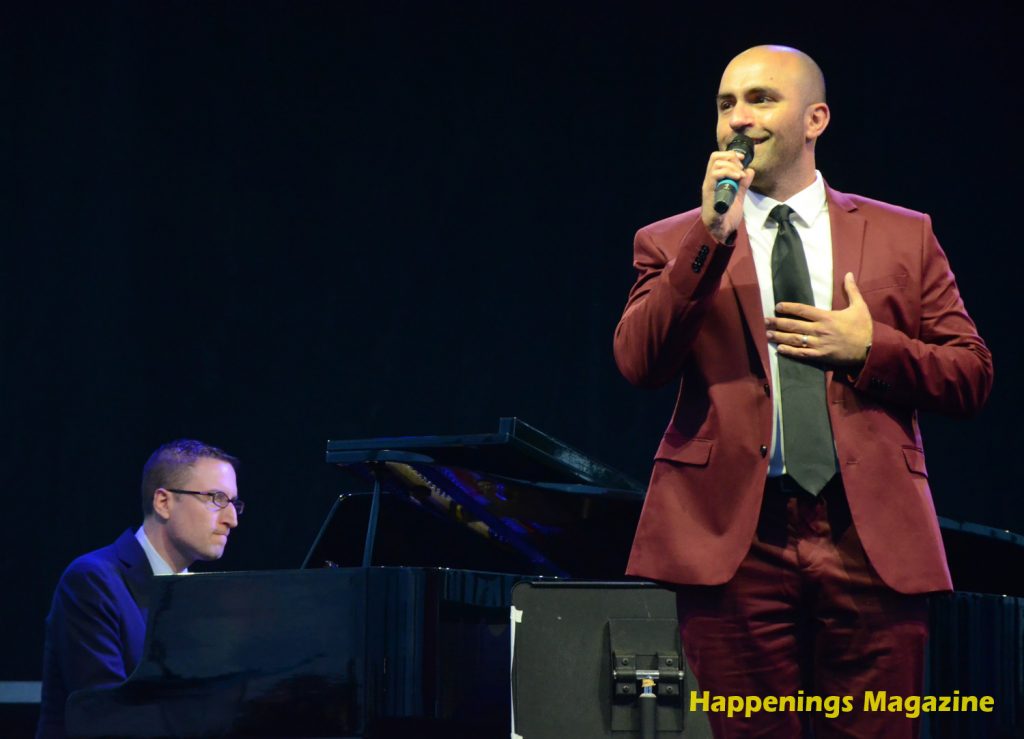 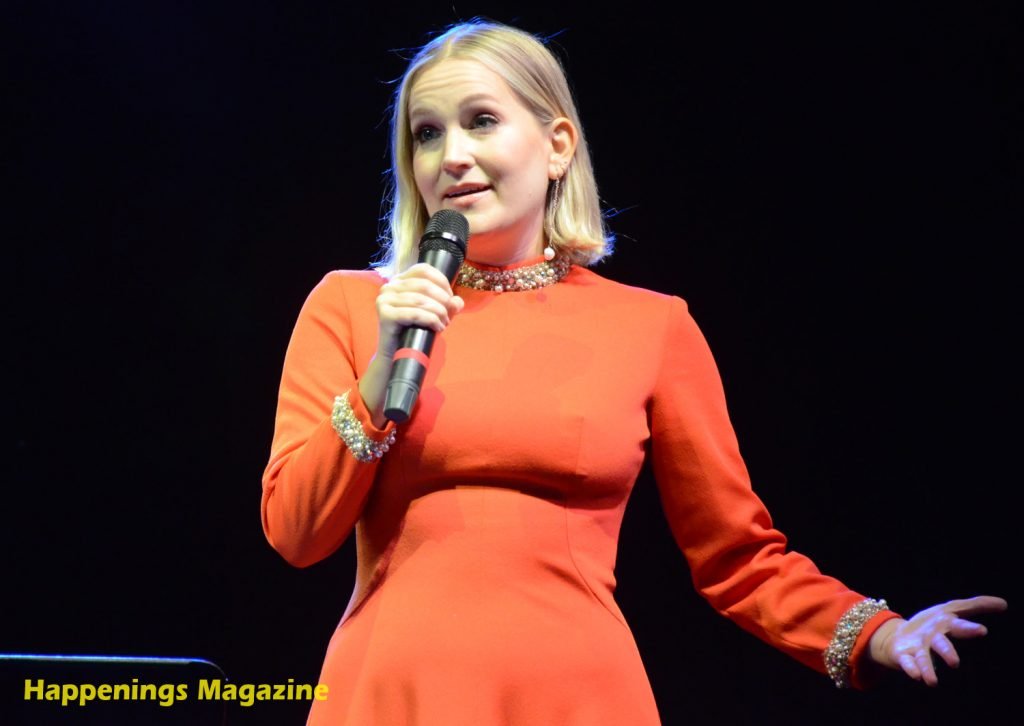 The event, held on the Gulfshore Playhouse Baker Theatre and Education Center site, was attended by more than 300 people. Among those in attendance were city and county officials, including Naples Mayor Teresa Heitmann, vice mayor Terry Hutchison, and county commissioner Andy Solís. Additionally, lead project donors including Patty and Jay Baker, Glenda and Rich Struthers, Sandi and Tom Moran, Joanne and Karl Wyss, Susan Regenstein, John and Carol Walter, and Patty and George Kraus were in attendance. 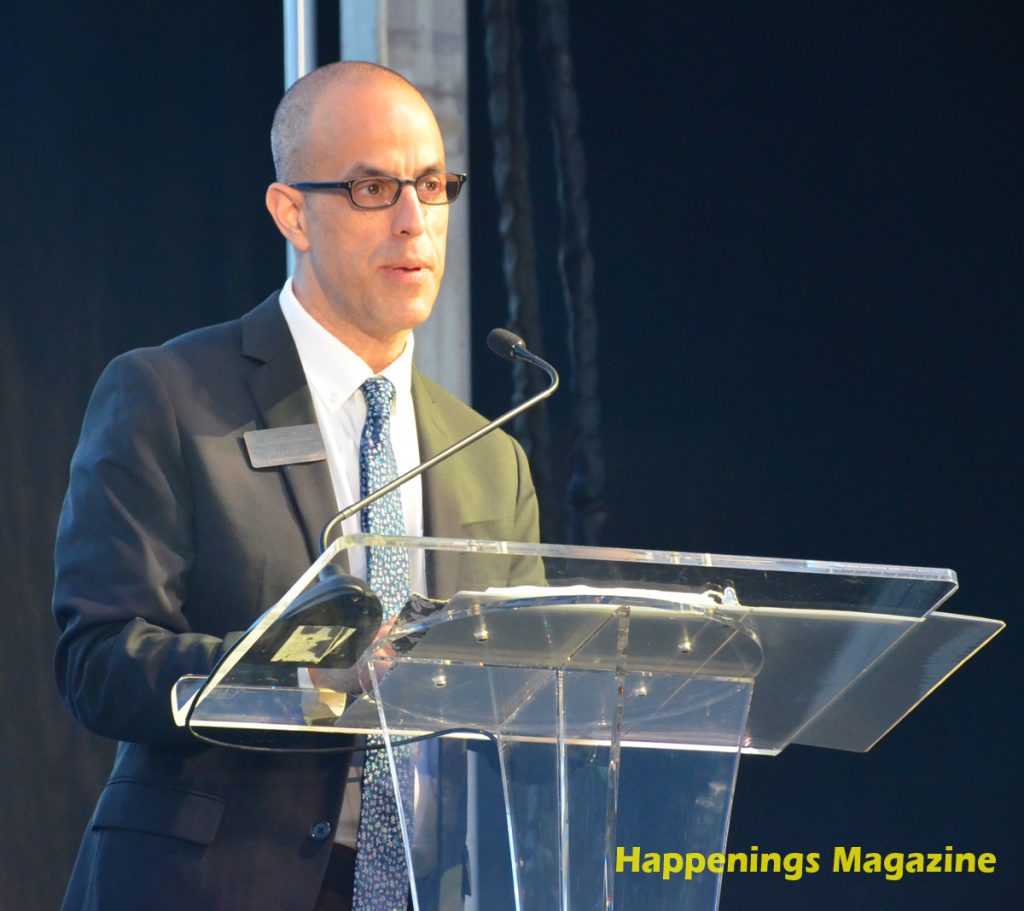 Chief operating officer and managing director Joel Markus welcomed all to the gathering by acknowledging the history of the land the new Baker Theatre and Education Center will be constructed upon, pledging that Gulfshore Playhouse will follow in the footsteps of its Indigenous caretakers by treating the land with “respect, love, and reverence.”

The evening featured a speech from producing artistic director Kristen Coury who has been a driving force behind the building since the Playhouse was founded in 2004. During her speech, Coury said, “What’s really exciting is when the personal dream becomes a shared dream. The goal of a community. The hope of our students. The joy of our patrons. The legacy of our board of directors. The pride of Naples.”

The groundbreaking comes on the heels of the momentous achievement of raising over 90% of the building’s funding thus far. The latest addition to the legion of donors was an announcement by Naples residents and philanthropists Glenda and Rich Struthers that they will be matching all gifts up to $1.5 million through December 2022. The Struthers, who had previously donated to name the Struthers Hall, will now lend their name to the Struthers Studio, the 125-seat venue and event space in the new Baker Theatre and Education Center. Board member and Capital Campaign co-chair Rich Struthers said, “We have increased our pledge three times. That’s because we are convinced the new Gulfshore Playhouse will be transformational for Naples.”

Entering the home stretch of fundraising, Gulfshore Playhouse announced a new campaign: “We Have a Seat With Your Name on It.” Donors now have the opportunity to name a seat in the Moran Mainstage, the 350-seat proscenium theater. This campaign will give donors the chance to leave a permanent legacy in the Baker Theatre and Education Center while helping raise the final funds of the campaign. Over thirty patrons have started the process of participating in this exciting campaign.

Located at the corner of 1st Avenue South and Goodlette-Frank Road. at the gateway to downtown Naples, this new building will boast two performance venues, an educational wing, and a host of other spaces. The projected opening of the new Baker Theatre and Education Center is fall 2023.

The landmark facility, designed by H3/Arquitectonica, will feature an intimate 350-seat main stage with a Broadway-sized stage, a 125-seat flexible studio theater, and Struthers Hall, a combination rehearsal and event space. Additionally, the theatre will include an Education wing to house the theater’s robust and ever-growing educational programming.

Gulfshore Playhouse currently performs its shows in The Norris Center.

For more information about Gulfshore Playhouse or its new facility, or to make a contribution, visit www.gulfshoreplayhouse.org or call 239-261-PLAY (ext).