Island Hopper Songwriter Fest kicks off its eighth year with another impressive lineup of talented singer-songwriters including headliner Gary LeVox from Rascal Flatts.
LeVox will perform at the pool party at Pink Shell Beach Resort & Marina on Sept. 25.
Island Hopper Songwriter Fest, a free 10-day music festival – except for a few ticketed events – runs Sept. 16 – 25.
It begins on Captiva Island Sept. 16 – 18, then moves to historic downtown Fort Myers Sept. 19 – 22, and wraps up on Fort Myers Beach Sept. 22 – 25.
In the Fort Myers River District, 23 songwriters are scheduled to play at six venues which include City Tavern, The Barrel Room, The Luminary Hotel & Co., Sidney & Berne Davis Art Center, Social House and Twisted Vine Bistro.
The national and local songwriters on the downtown schedule are Aaron Barker, Alex Rohan, Bill Metts, Billy McKnight, Blake Esse, Brian Sutherland, Carter Smith, Chasing Denver (Chris & Victoria Kemp), Claire Liparulo, Frank Myers, Gianna Minichiello, Gracia, Jerry Lemmon, Jessica Rose, Katie Lyon, Kim Mayfield, Lance Carpenter, Mark Mulch, Monallo, Nelson Cade, Ray Cerbone, Robert Bidney and Roy Schneider.
Special events downtown include a songwriter dinner and wine pairing on Sept. 19 at The Barrel Room. Then, hit songwriter Danny Myrick will lead a songwriting workshop on Sept. 21 at The Barrel Room. For reservations, call 239-822-4404.
Additionally, the Davis Art Center will host a songwriter showcase of local Americana Community Music Association members on Thursday, Sept. 22. For tickets to that special event, visit www.sbdac.com.
“The intimate settings for each performance allow for interaction between the performer/songwriter and the audience, which is unique because you can meet the artist and learn the backstory of their songs,” said Tamara Pigott, executive director of the Lee County Visitor & Convention Bureau.
Island Hopper is the largest songwriter festival in Southwest Florida and offers a unique experience to interact with songwriters at pool parties and beachside venues.
This year, more than 70 singer-songwriters from around the country will perform more than 100 shows at 20 different venues. While most of the festival performances are free, a few exclusive ticketed shows are available on the official festival app under the schedule tab. Download the app in the App Store or on Google Play free of charge.
Island Hopper is produced by the Lee County Visitor & Convention Bureau, iHeartMedia, and BMI, the largest music rights organization in the U.S.
Happenings Magazine is again among the fest sponsors.
Visit www.islandhopperfest.com for more details.

Meet some of the songwriters scheduled for downtown Sept. 19-22 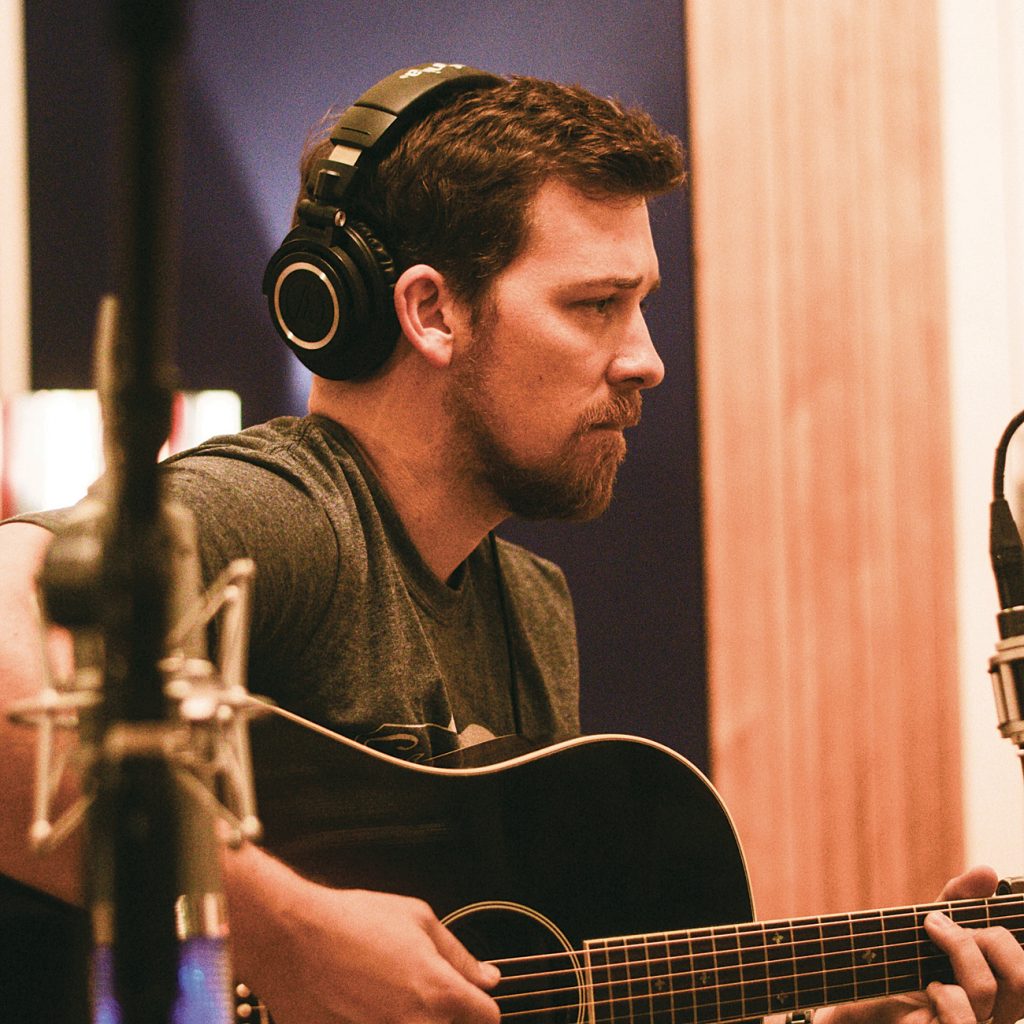 Brian Sutherland
Brian Sutherland is an acoustic songwriter living in Nashville. His brand of Americana has a certain pop and jazz influence that makes his music both timeless and relevant. He writes about love, loss, victories and defeats, and how leaning into your heart is always the best way forward. Sutherland honed his craft on the Gulf Coast shores of SW Florida, entertaining tourists and telling stories. Sutherland doubles down on his influences and driving forces on Sounds Like Love, his third studio album. A collection of letters to anyone with an open heart, one common thread is woven through the whole record: hope. Hope that, no matter the dark, you can always find your way back to the light. 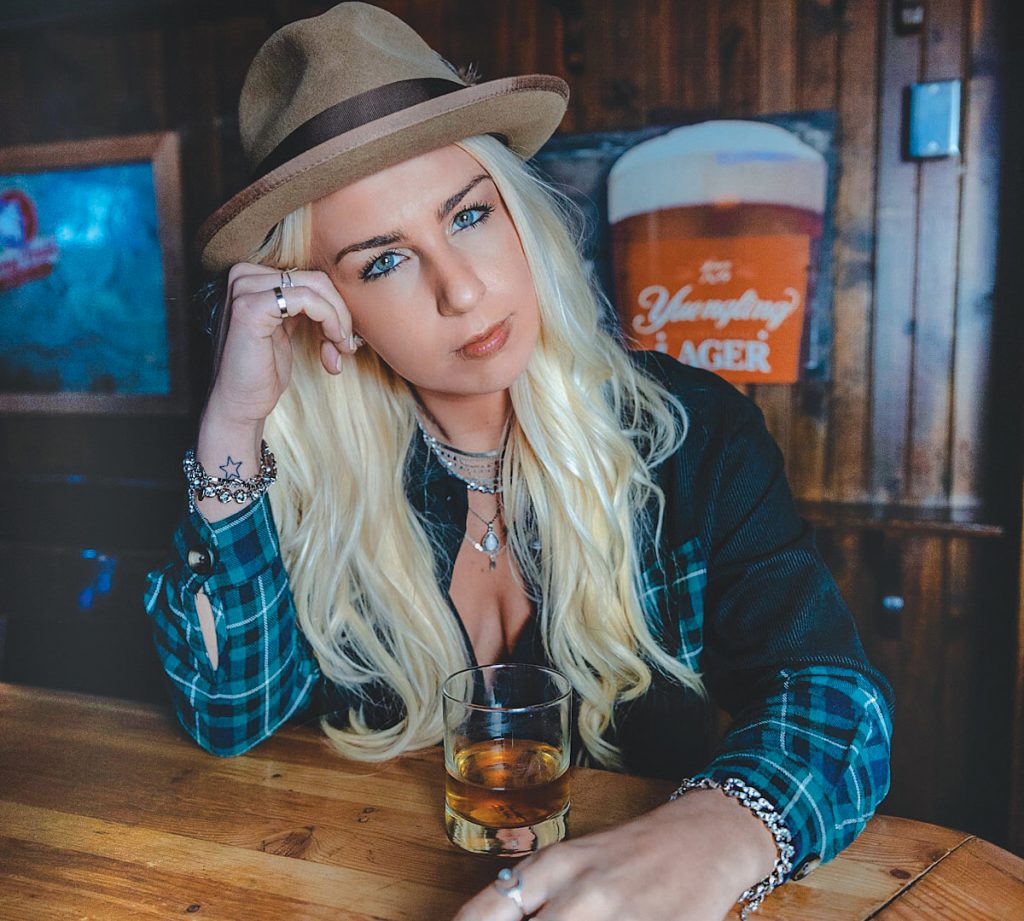 Jessica Rose
“The country version of Pink,” Jessica Rose has opened shows for the kings of pop country, Jimmie Allen and Russell Dickerson. In 2021, she played over 150 shows, including Barefoot Country Music Festival, sharing the stage with Carrie Underwood. This year, she is on track to play more than 200 shows spanning across the U.S. while promoting her new set of singles, including opening shows for Jason Aldean and Chris Janson. 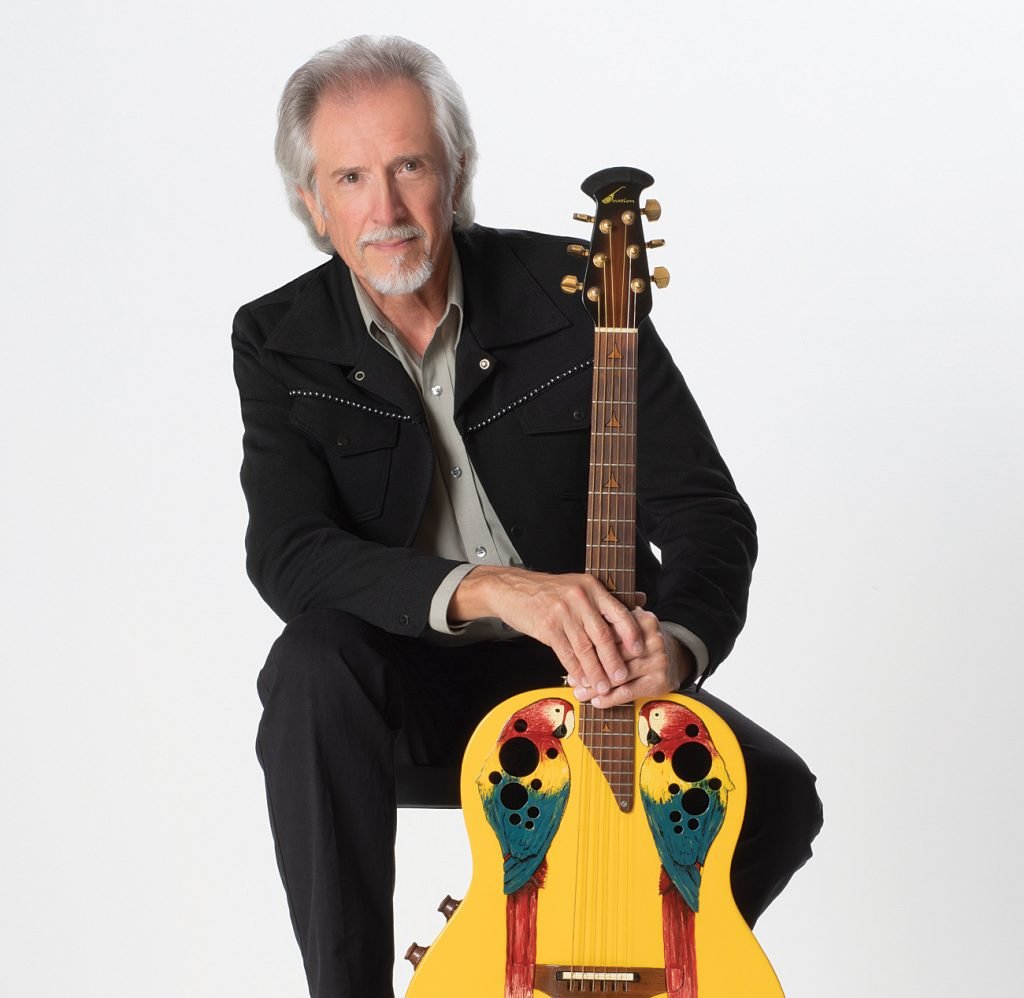 Jerry Lemmon
Jerry Lemmon (Captn Jac) is a lifelong musician who hails from North Webster, Indiana. After getting his first guitar at age 13, Jerry taught himself to play and went on to perform on stages across the U.S. Jerry joined BMI as a writer in 2010 and owns Tiki Bar Music Publishing and Pilothouse Records. He has written all the songs on his last three albums and currently holds the #1 spot on Reverbnation’s local Spiritual charts with the title cut from his latest release, “Heaven’s Shore.”