Island Hopper Songwriter Fest kicks off its seventh year with a stellar lineup of talented singer-songwriters including headliners Jimmie Allen and Michael Ray.

Allen, who won this year’s Academy of Country Music Award for New Male Artist of the Year, will perform at the highly anticipated pool party at Pink Shell Beach Resort & Marina on Sept. 26. The Delaware native made history as the first black artist to launch a career with two consecutive No. 1 songs on country radio. His hit, “Best Shot,” claimed the No. 1 spot for three weeks and his second single, “Make Me Want To,” climbed the charts in March 2020. He recently released an album featuring collaborations with Little Big Town, Keith Urban and Mickey Guyton.
Ray, a Florida native, joins Island Hopper Songwriter Fest with three No. 1 songs, including “Kiss You in the Morning,” “Think a Little Less” and “One That Got Away.” He performs at Pinchers at The Marina at Edison Ford in downtown Fort Myers on Sept. 23. Ray kicked off his summer tour in June with country star Luke Combs.
Island Hopper Songwriter Fest, a free 10-day music festival – except for a few ticketed events – runs from Sep. 17 – 26. It begins on Captiva Island Sept. 17 – 19, then moves to historic downtown Fort Myers Sept. 20 – 23, and wraps up on Fort Myers Beach Sept. 24 – 26.

The event is the largest songwriter festival in Southwest Florida and offers a unique experience to interact with songwriters at pool parties and beachside venues.
This year, more than 70 singer-songwriters from around the country will perform more than 100 shows at 20 venues.
In addition to hit-making headliners, other award-winning performers at the festival include Jay Allen, Dylan Altman, Aaron Barker, Steve Dorff, Hannah Ellis, Frank Myers, Dave Pahanish, James Slater, along with several Southwest Florida songwriters.
“BMI is thrilled to partner once again with Lee County Visitor & Convention Bureau and iHeartMedia for the 2021 Island Hopper Songwriters Fest,” said Dan Spears, BMI vice president of industry relations. “After the challenging year we’ve had, this festival offers the perfect opportunity to bring people back down to Southwest Florida and celebrate with great food, drinks and music. Thank you to all of the participating BMI-licensed restaurants, bars and hotels for giving our songwriters a platform to showcase their music and share the stories behind some of their most popular songs.”
Sponsors of the festival also include Happenings Magazine, Victory Layne Chevrolet, Pinchers, First Horizon, Tunaskin Aquatic Apparel, Bud Light Seltzer, Stu’s Motor Cycles, BOSE, Deep Eddy Vodka, Landshark Lager, Zoom Tan, DiamondHead Resort, Cat Country 107.1 and Corona Premier.
While most of the festival performances are free, a few exclusive ticketed shows are available on the official festival app under the schedule tab. You can download the app in the App Store or on Google Play free of charge. For more details, visit www.islandhopperfest.com.

Meet some of this year’s Island Hopper songwriters 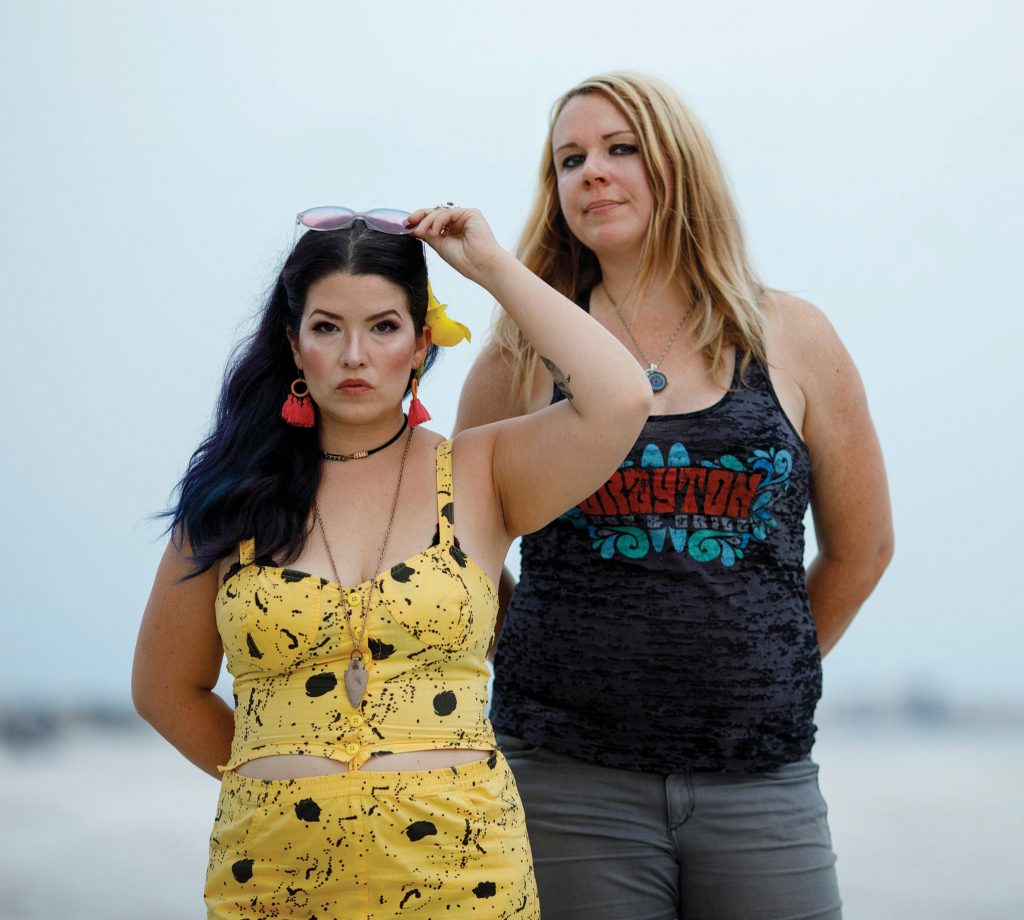 Granville Automatic
Granville Automatic is the songwriting duo of Elizabeth Elkins and Vanessa Olivarez.
The pair’s new album Tiny Televisions is a companion piece to their first book, The Hidden History of Music Row (The History Press, foreword by Kix Brooks of Brooks & Dunn). The book was named the Best Book of 2020 by No Depression.
They have been featured in the New York Times, USA Today, Bitter Southerner, The Tennessean and American Songwriter. Rolling Stone called them one of the best things at the 2019 Americana Music Festival.
Granville Automatic will give an intimate performance (and book signing) at the American Realty vacation home – Captiva Star and has limited seating. Cash bar and light refreshments will be available. A limited number of their book The Hidden History of Music Row will be available for purchase and signing. Reserved seating is required. The event takes places Saturday, Sept. 18 at 2 p.m. on Captiva. 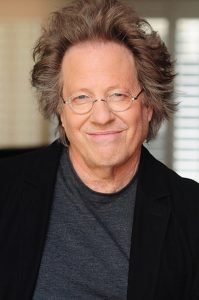 Steve Dorff
One of the most successful songwriters and composers of the last 25 years, Steve Dorff has penned over 20 top 10 hits for pop and country artists including Barbra Streisand, Celine Dion, Blake Shelton, Smokey Robinson, Whitney Houston, Dolly Parton and Cher. A three time Grammy and six time Emmy nominee, he was inducted into the National Songwriters Hall of Fame in 2018
This intimate experience will take place at the beautiful Royal Shell estate home TUSCANY and has limited seating. Cash bar and light refreshments will be available. A limited number of Steve’s book, I Wrote That One Too will be available for purchase (or bring your own) and Steve will be happy to sign it. Free admission, but reserved seating required. The private performance and book signing with Steve Dorff will be Sunday, Sept. 19 at 2:15 p.m. on Captiva. 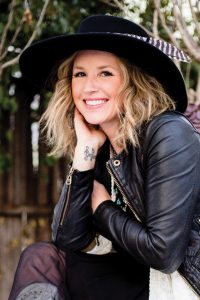 Kristen Kelly
Country artist and songwriter Kristen Kelly cut her teeth on the music scene in her home state of Texas. Her sound caught the ear of Arista Nashville, who signed Kelly and brought in award-winning producer Tony Brown and Grammy-winning songwriter Paul Overstreet to oversee her major-label debut including the lead off single, “Ex-Old Man” which was her first top 30 billboard charting single. As one of CMT’s Next Women of Country, Kristen has spent the last few years writing, recording, playing the Grand Ole Opry all the while touring with acts including Brad Paisley, Rascal Flatts, Montgomery Gentry, Jake Owen, Gary Allan and more. Her independently released FIRE ep (2015) includes the hits “Kiss By Kiss” and “Fire”. Kristen is currently in the studio working on a new project which will include her latest single release “Ashes.” An Island Hopper alum and favorite, Kristen will perform on Fort Myers Beach Sept. 24 – 26.

Hailey Steele
Hailey Steele was raised in a one-stoplight town in South Dakota. She started performing at an early age, sharing stages with country legends like Willie Nelson and Loretta Lynn all before the age of 15. Her melodies are strongly influenced by female country and pop music from the ‘90s, and her lyrics tackle daily topics that every twenty-something girl deals with – love, heartbreak, happiness, reality and wine. Steele moved to Nashville at 19 to pursue a serious music career and has never looked back. As an alum of NBC’s The Voice (Team Xtina, season 2), she got to perform on the last season of The Tonight Show with Jay Leno with her duo The LiNE. Steele co-wrote Raelynn’s song “Boyfriend,” (Raelynn/Nicolle Galyon/ Steele) and “Small Town Soul” released by Gwen Sebastian. Hailey has been involved in the #LetTheGirlsPlay movement by Nashville’s Song Suffragettes, and co-wrote the single “Fight Like a Girl” for Kalie Shorr, the program’s pioneer artist. Steele’s first solo single, “Where I Thought I’d Be” was featured on CMT as part of the Artist Discovery Program. Hailey Steele will be performing on Captiva Sept. 17 – 19.