The live music schedule keeps growing at The Ranch Concert Hall & Saloon. More shows are being added regularly to the rock and country schedule.
The Sam Galloway Ford Concert Series welcomes Jerrod Niemann on June 5, John Michael Montgomery on Oct. 2, Rodney Atkins on Oct. 29, The LACS and Demun Jones on Dec. 4 and Shenandoah on March 12, 2022. The Randy Houser concert originally scheduled for June 19 has been rescheduled for Sept. 25.
Other upcoming concerts at The Ranch Concert Hall (not part of the Galloway series) include a Nirvana tribute on June 12, Kix and Vixen on June 17, Justin Lee Partin on July 2, In the End-Linkin Park Experience on July 22, Slaughter and Riley’s L.A. Guns on July 24, Theory of a Deadman on Sept. 18, Collie Buddz on Oct. 21 and Jim Brown on Oct. 30. 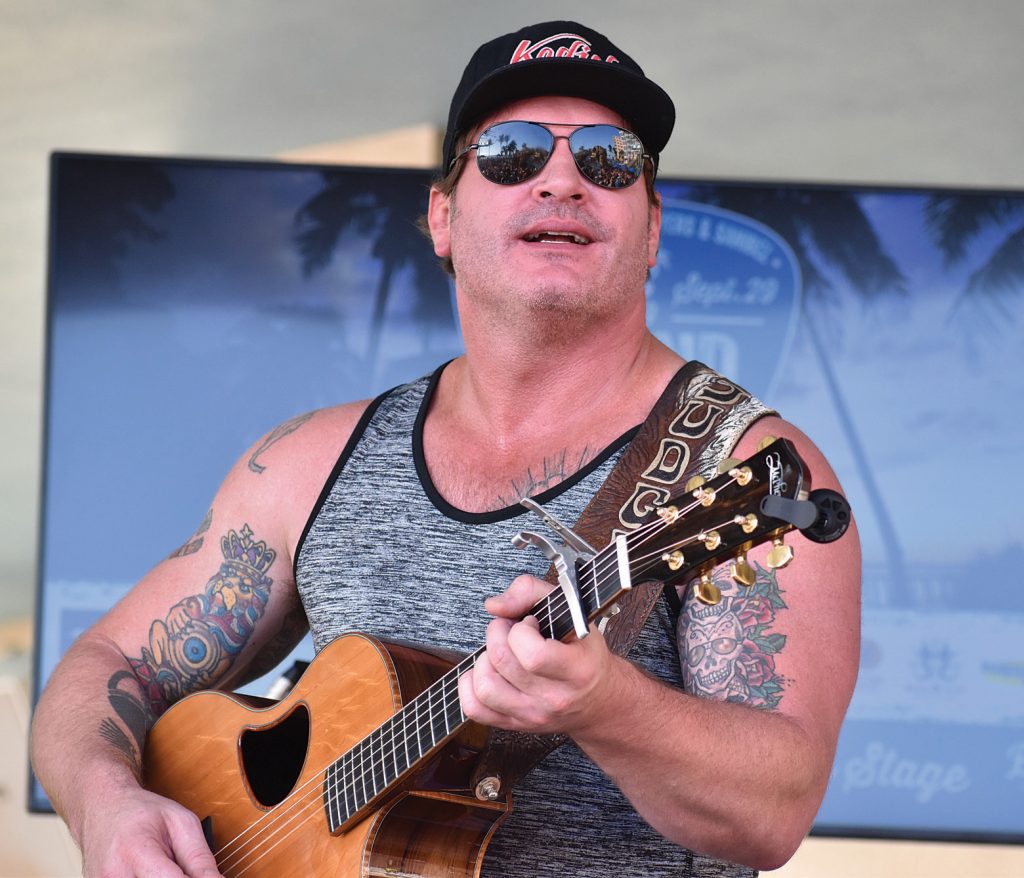 Jerrod Niemann
After almost a decade as a major-label artist, prolific Nashville hitmaker Jerrod Niemann has put his heart on his sleeve like never before with the patriotic anthem, “Old Glory.” Describing the resolute ballad as “100 percent heart, zero percent politics,” the singer-songwriter wrote the track in honor of U.S. soldiers following the 2017 Tongo Tongo ambush in Niger.
A veteran of multiple USO Tours, Niemann knew how much those heroes were willing to sacrifice in the name of duty – from missing their children’s first steps and soccer games to holidays, anniversaries and so much more. He performed “Old Glory” live for the first time during that year’s USO Holiday Tour, and is now bringing it to the American public. Also in 2017, Niemann dug deep into his journey for critically-acclaimed album THIS RIDE – which includes the feel-good jam, “I Got This,” the uplifting duet “A Little More Love” (with Lee Brice) and the classy romance of “God Made a Woman.”
Known for clever wordplay and attention-grabbing lyrics, the engaging singer-songwriter topped country charts with his Platinum-certified anthem “Drink to That All Night,” a multi-week #1 from the 2014 album High Noon – on which he co-wrote eight of the 12 tracks.

Randy Houser
With an inimitable voice the New York Times describes as “wholly different, thicker and more throbbing, a caldron bubbling over,” Randy Houser racked up five consecutive country radio hits and over five million singles sales after shifting record labels to Stoney Creek Records. He topped the charts with the “How Country Feels,” “Runnin’ Outta Moonlight,” “Goodnight Kiss,” (also his first No. 1 as a songwriter), “We Went,” and earned critical acclaim for his powerful delivery of the Top 5 smash and CMA Song of the Year-nominated “Like A Cowboy.” Houser spent the majority of 2017 in the studio consumed by his much anticipated new project while also being tapped to perform at major country music festivals.
For tickets and details, go to www.theranchfortmyers.com. The Ranch can be reached at 239-985-9839.
For most concerts, the doors open at 7 p.m. at The Ranch Concert Hall & Saloon, which is located at 2158 Colonial Blvd. in Fort Myers.