The Center for the Arts Bonita Springs has three major concerts planned for April.
Jonathan Edwards will perform Friday, April 15 at 7:30 p.m. at Hinman Auditorium. You’ll hear his classics, such as “Honky Tonk Stardust Cowboy,” “Sometimes,” “One Day Closer,” “Don’t Cry Blue,” “Emma,” “Everybody Knows Her,” “Athens County” and everyone’s favorite ode to putting a good buzz on, “Shanty.” And the anthemic “Sunshine (Go Away Today),” that fierce proclamation of protest and independence that resonated with thousands of frustrated young people when it was released in 1971. Almost 40 years later, the songs and the artist continue to be embraced by faithful followers and new fans alike. Tickets range from $32 to $42.

The Dan Miller-Lew Del Gatto Quintet will perform the music of Duke Ellington & Billy Strayhorn on Saturday, April 16 at Hinman Auditorium. Join them to celebrate the genius of Ellington and Strayhorn, whose compositions are an integral part of the Great American Songbook and form the backbone of modern jazz. Hear favorites such as “Take the A Train,” “Caravan,” “Do Nothing ‘til You Hear from Me” and more. The quintet includes trumpeter Dan Miller (Harry Connick Jr., Wynton Marsalis, Maynard Ferguson, Woody Herman), tenor saxophonist Lew Del Gatto (Saturday Night Live Band & Frank Sinatra), NYC pianist Roy Gerson, bassist Paul Shewchuk and drummer Tony Vigilante. Tickets are $29. 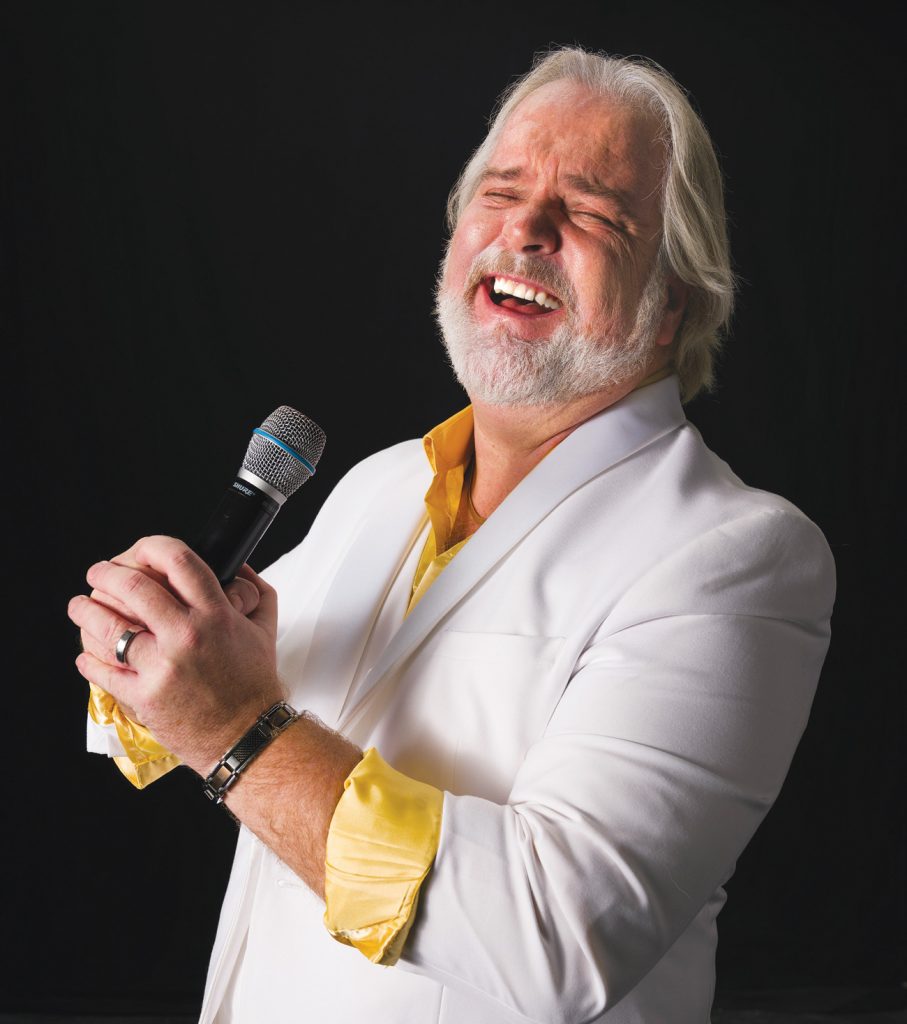 Hinman Auditorium will host a Kenny Rogers tribute Thursday, April 21 at 7:30 p.m. Award-winning country artist Alan Turner recreates memorable magic in the Ultimate Kenny Rogers Tribute Show, The Gambler Returns. This full band stage production will take you on a musical journey through the career of American icon Kenny Rogers, who sold more than 120 million albums worldwide and racked up 24 number-one hits, including “The Gambler,” “Lady,” “Islands in The Stream,” “Lucille,” “She Believes in Me” and so many more. Kenny’s command of the stage, heartfelt performances, gift for storytelling and distinctive voice are all on full display in this nostalgic concert honoring the legacy of his live performances. Tickets are $35 – $49.
Hinman Auditorium is located at 10150 Bonita Beach Road in Bonita Springs. For tickets and info, call 239-495-8989 or go to www.artcenterbonita.org.