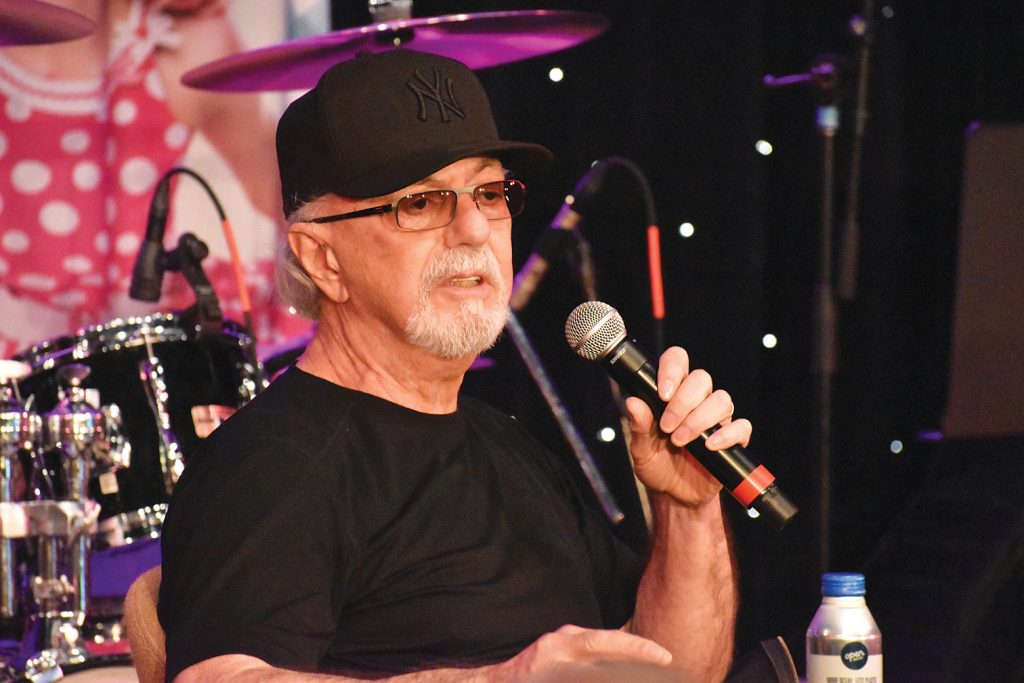 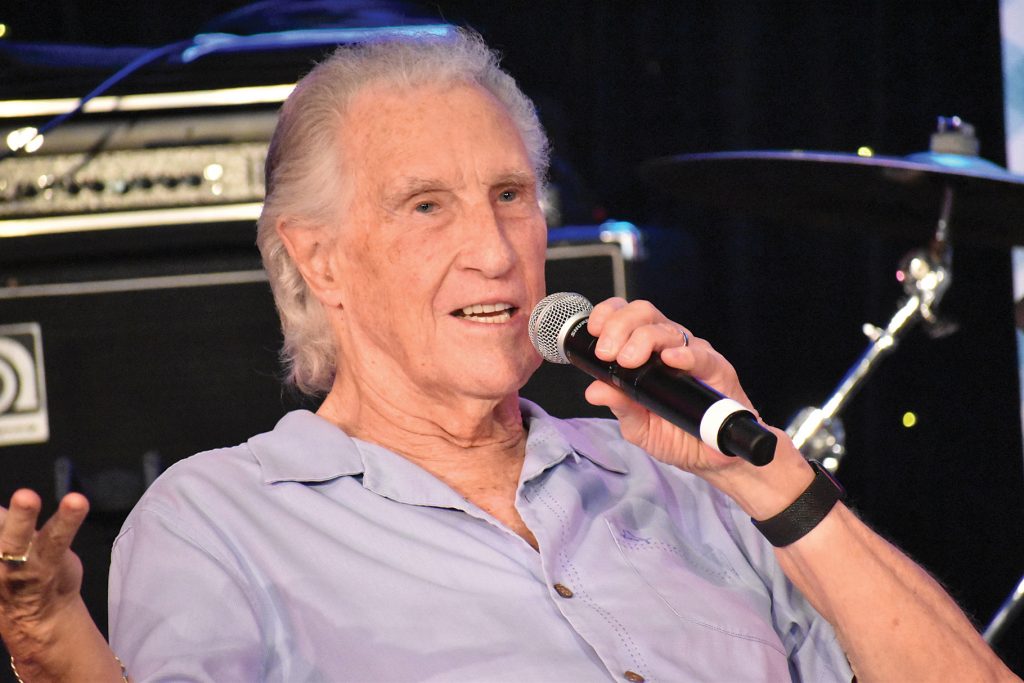 Bill Medley of The Righteous Brothers 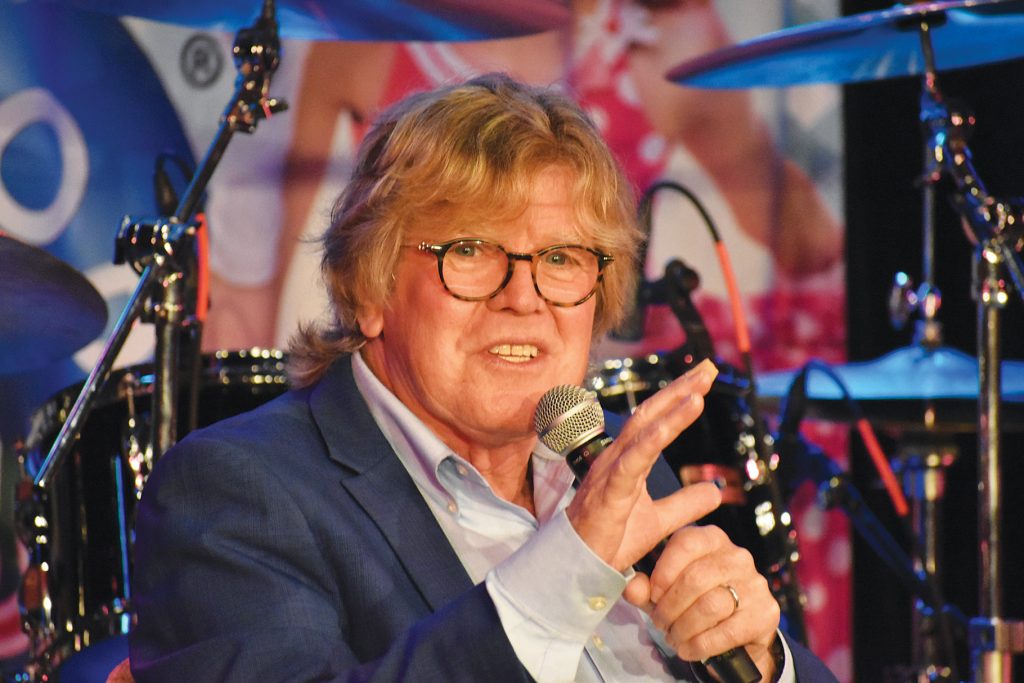 Peter Noone of Herman’s Hermits 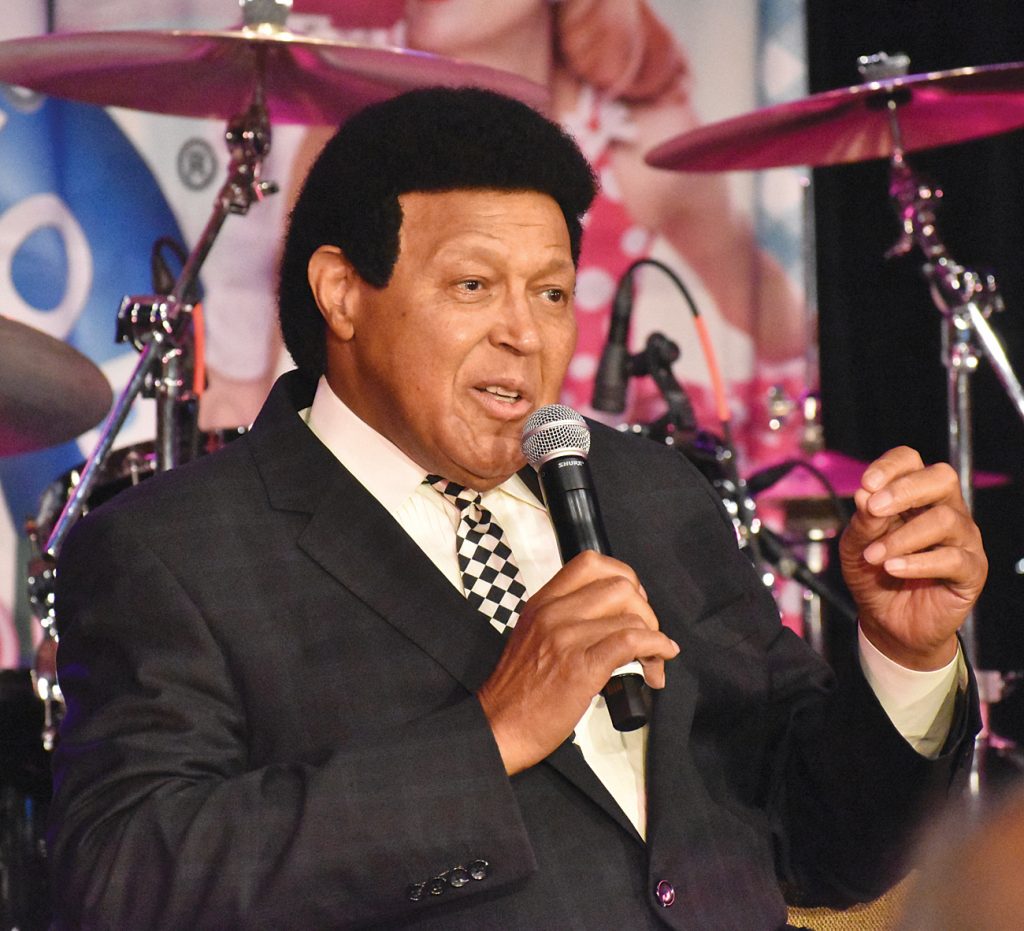 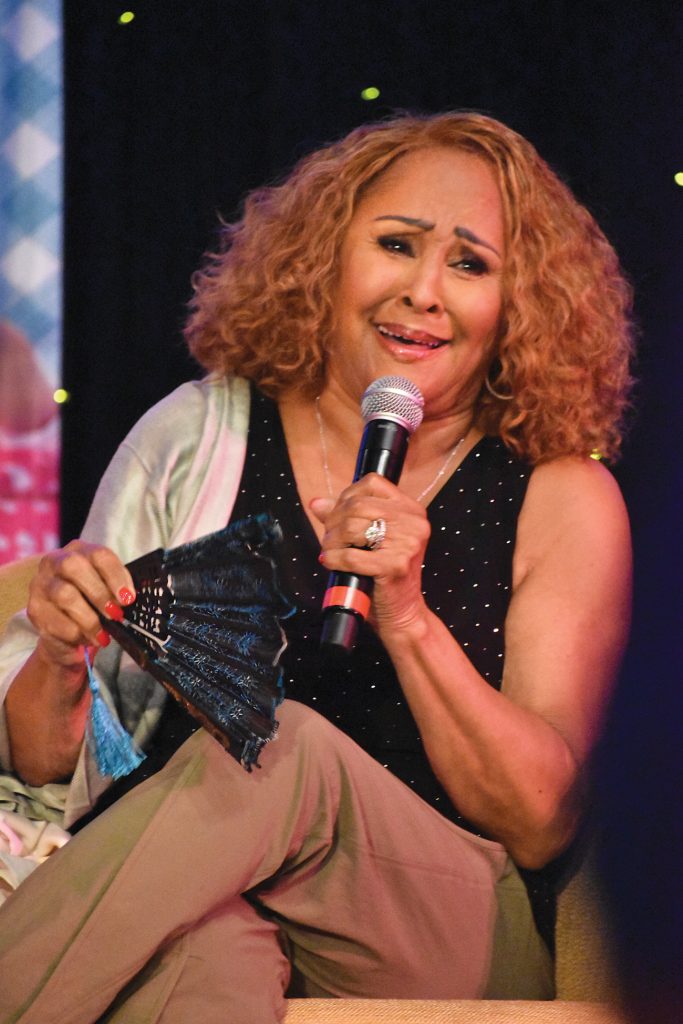 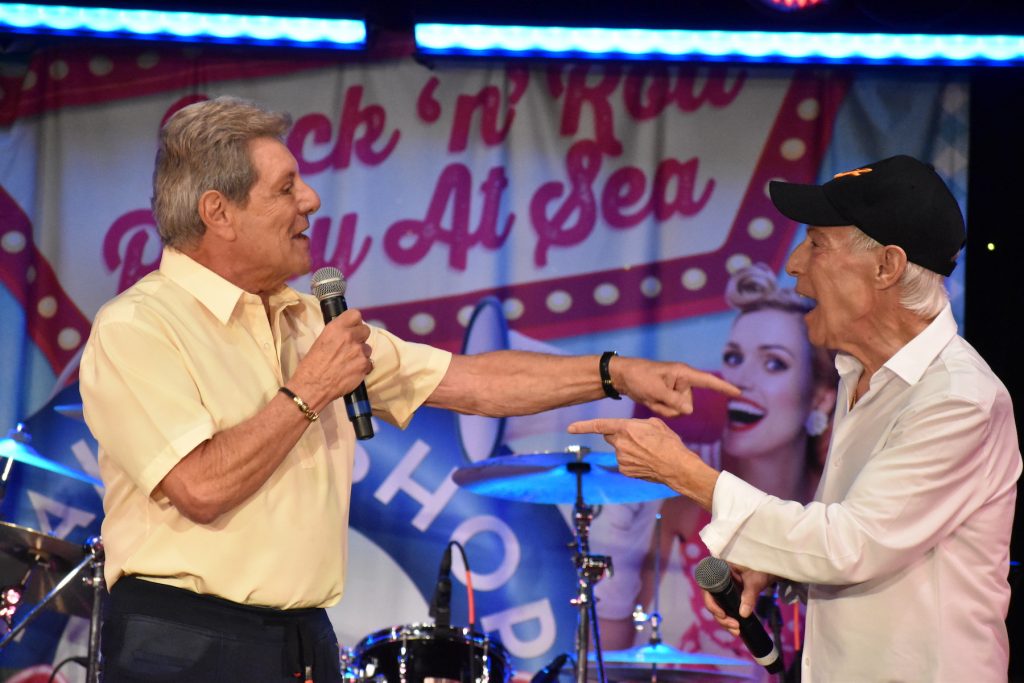 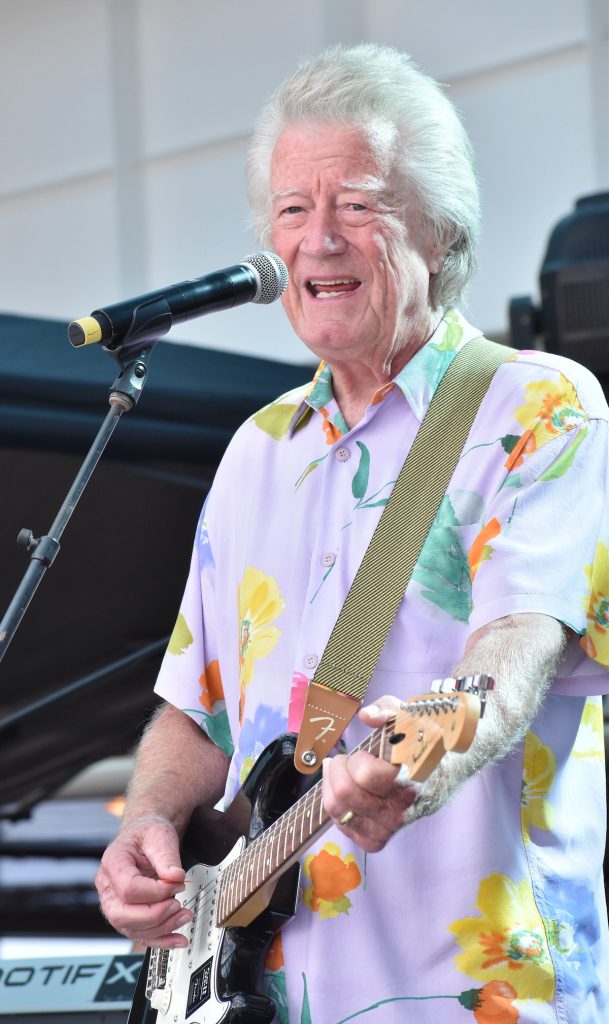 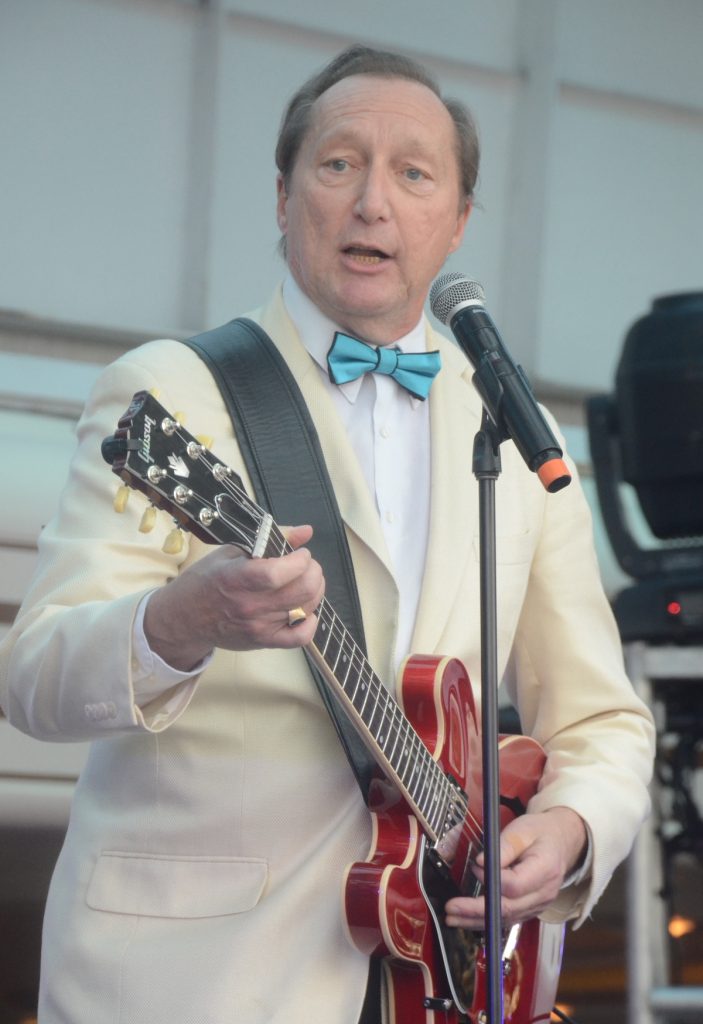 The 2023 Malt Shop Cruise is now on sale and the lineup includes The Temptations, Little Anthony, Jay & The Americans, The Lettermen, Al Jardine, The Bronx Wanderers, Peter Asher and more.
Save money on your cabin reservation and use the promo code “Happenings.” This cruise sells out each year.
Call 844-855-6258 or visit online at www.maltshopcruise.com/happenings 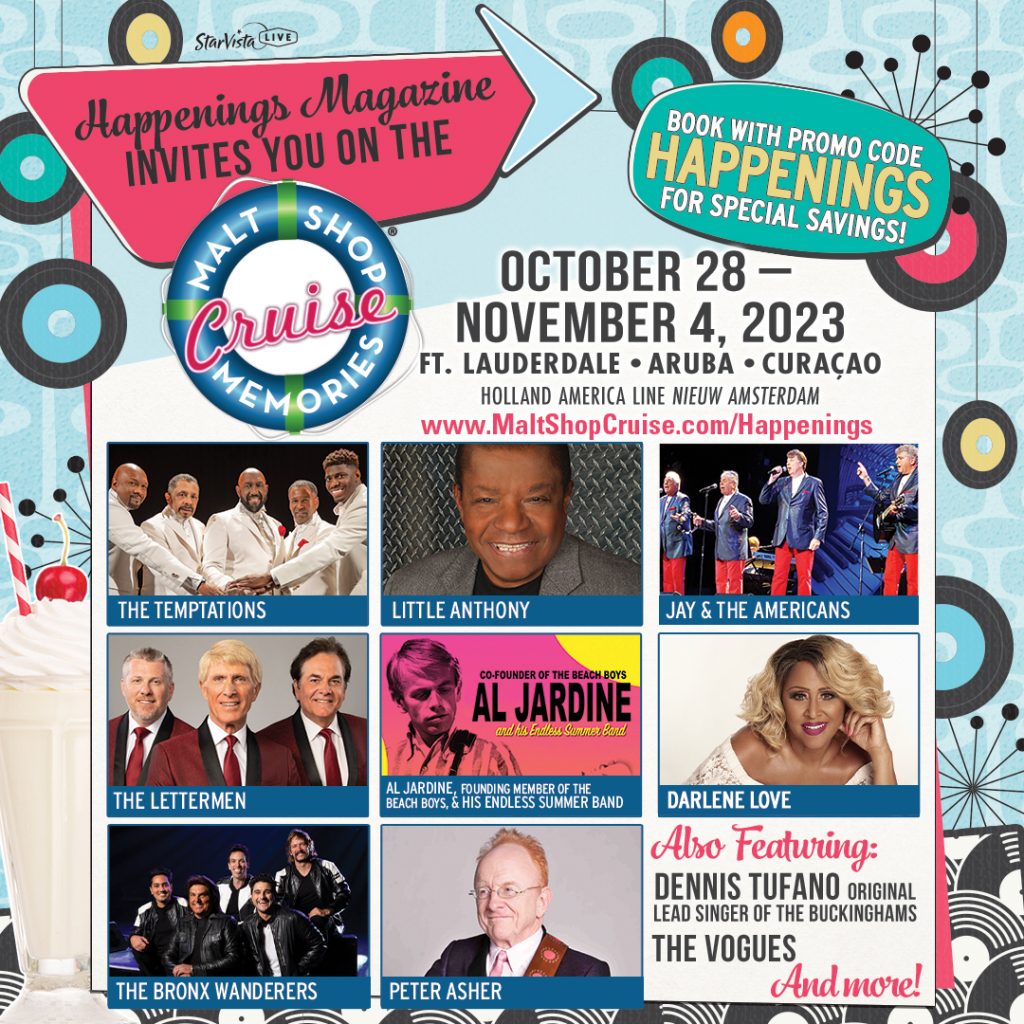 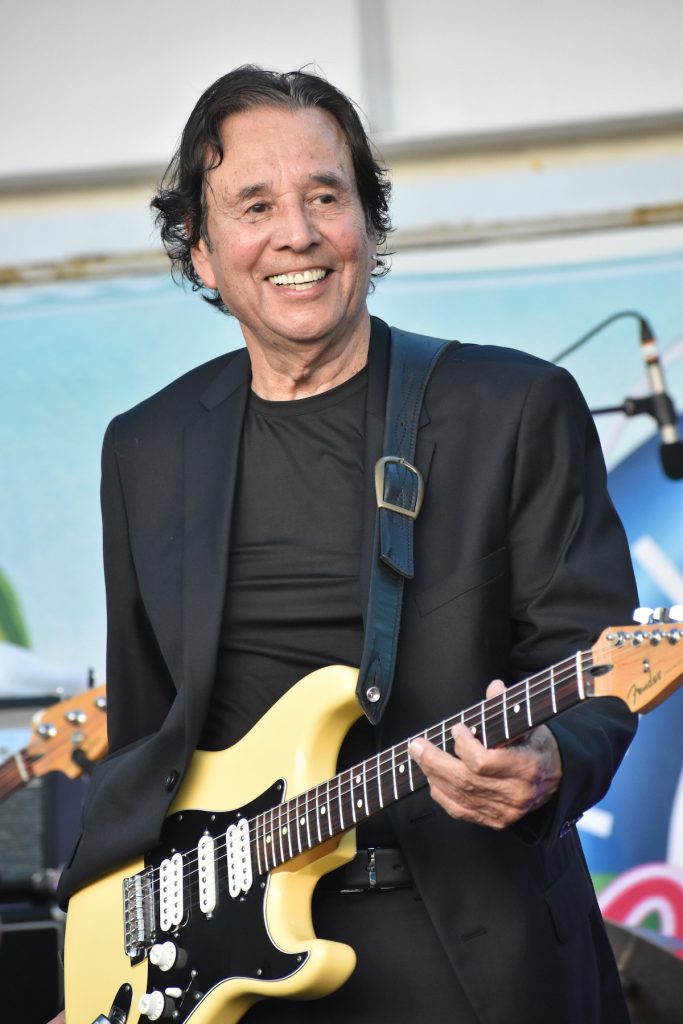 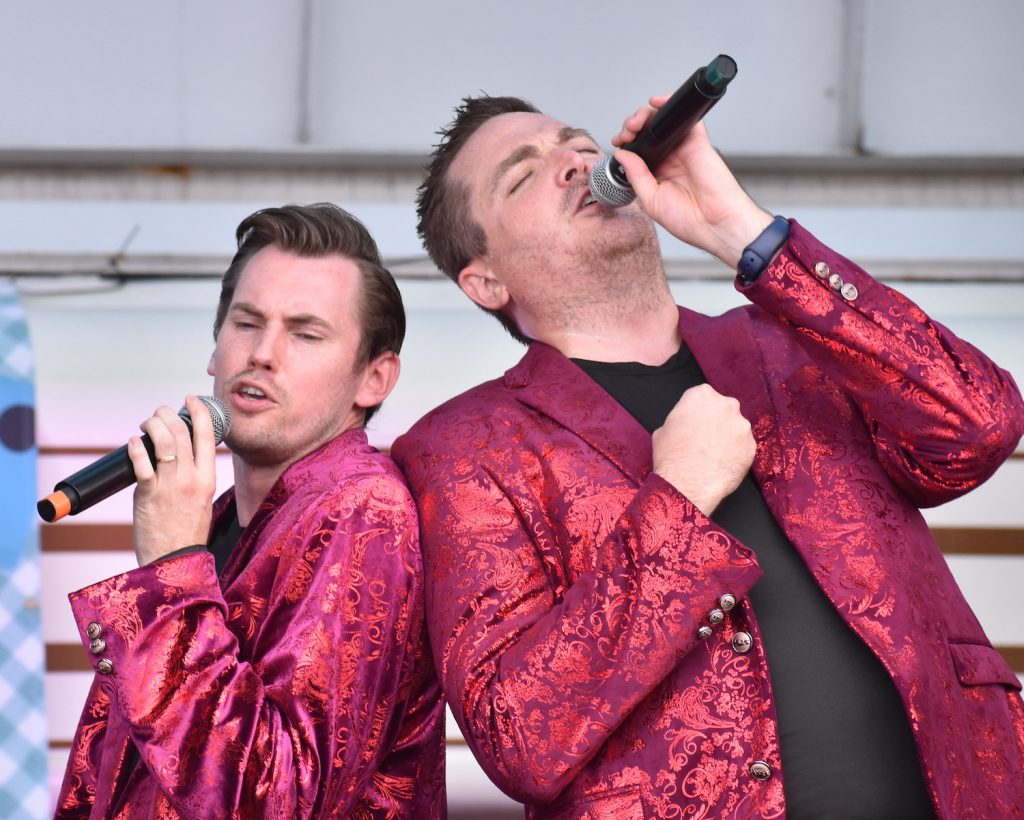 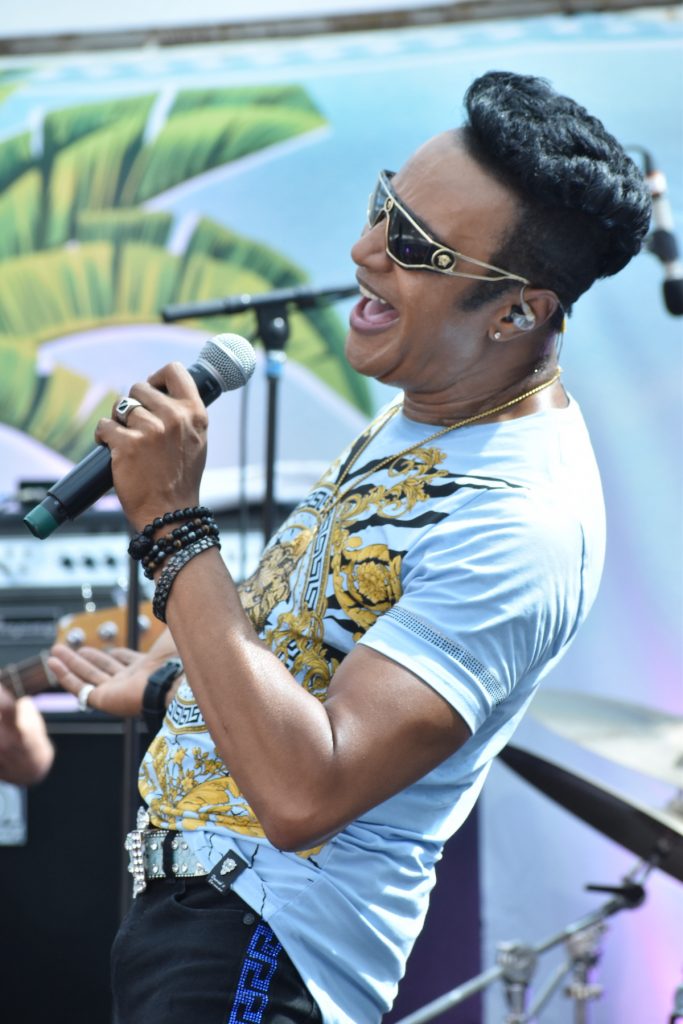 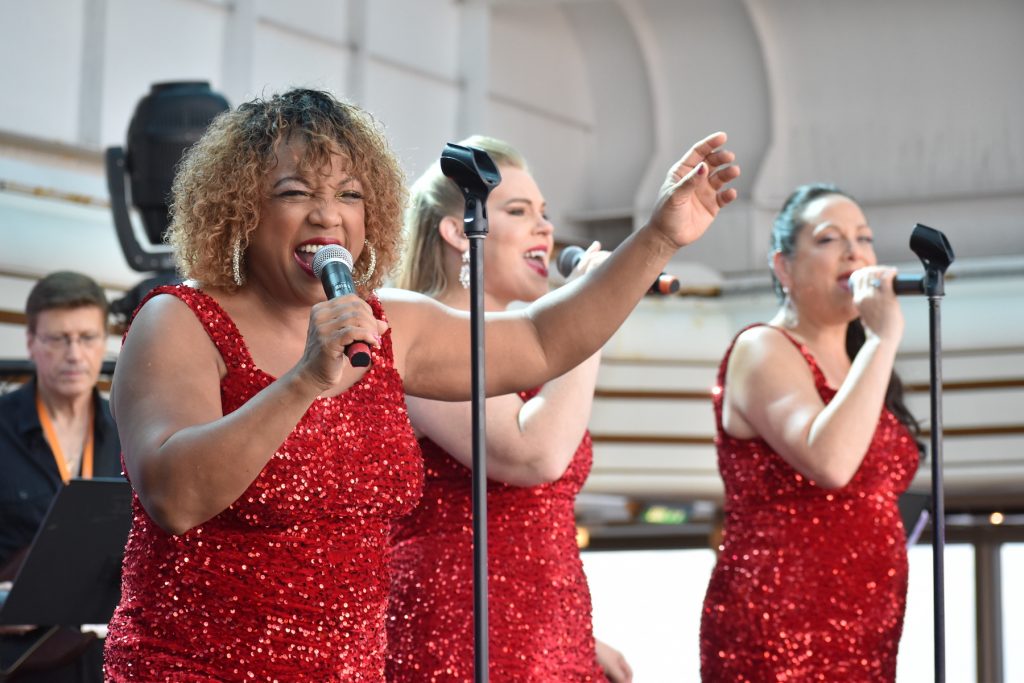 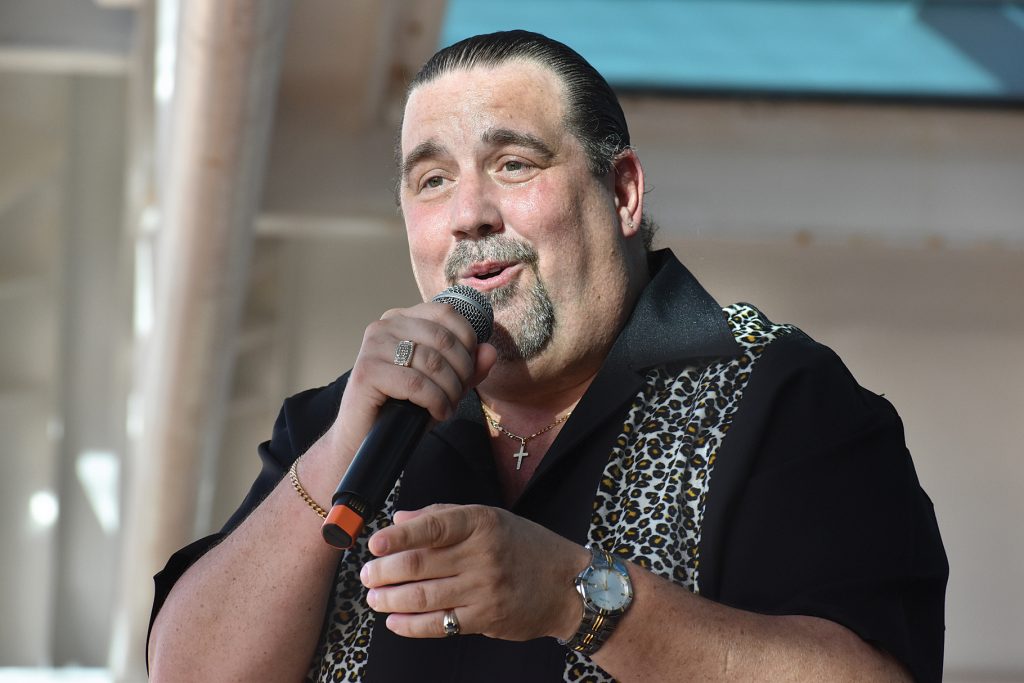 Michael D’Amore of The Capris