The 10-day Island Hopper music festival features performances by some of the country’s greatest BMI singer-songwriters. The first weekend kicks off on Captiva Island Sept. 16 – 18, then moves to downtown Fort Myers Sept. 19 – 22, and ends with a weekend on Fort Myers Beach Sept. 23 – 25.
Here some of the many songwriters who are participating in the 2022 festival: 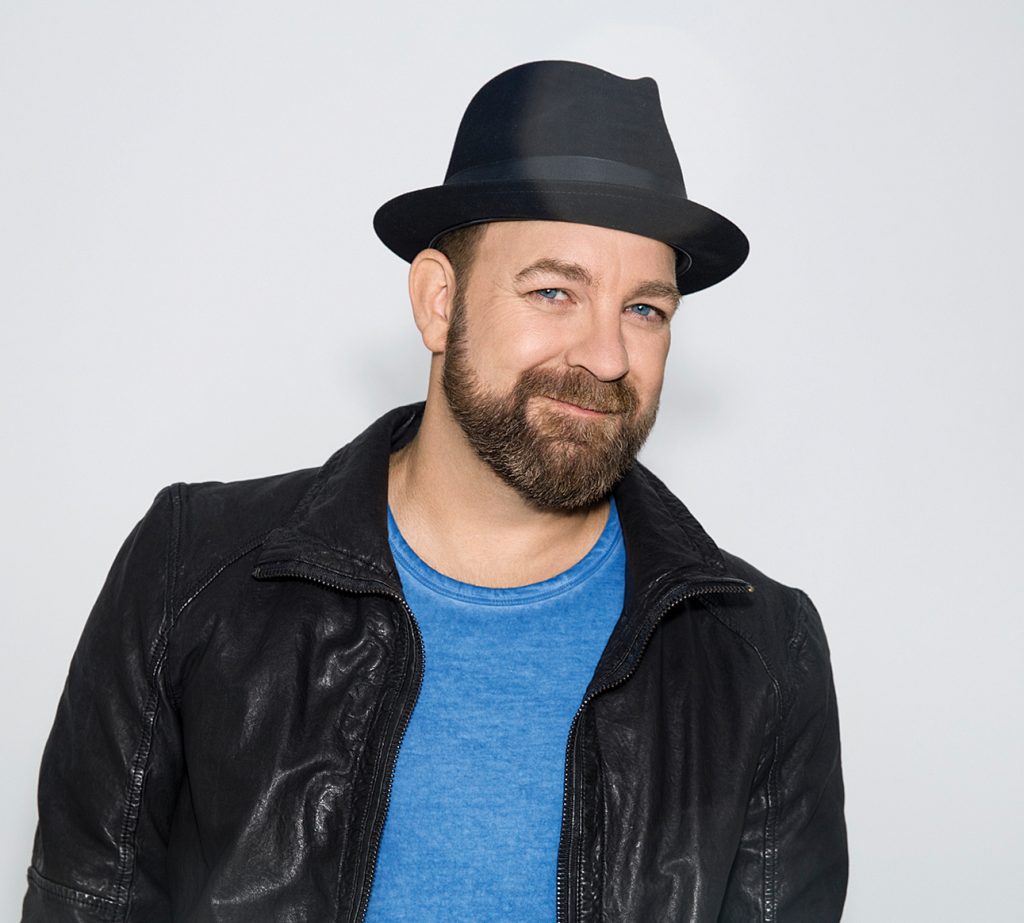 Kristian Bush
Kristian Bush is a multi platinum selling, two-time Grammy Awards winner most known for being half of the record-breaking Country duo Sugarland. The Sevierville, TN native launched his professional music career in 1994 with the Folk-Rock duo Billy Pilgrim. Within the decade, Kristian moved on to form Sugarland with Jennifer Nettles. The pair, who released debut single “Baby Girl” in 2004 went on to chart five No. 1 hits and 12 Top 10 songs including “Stuck Like Glue,” “Want To” and “Stay.” His Southern Gravity solo debut in 2015 produced Top 20 hit “Trailer Hitch.” Kristian’s new 52-song, four-volume solo album, 52, is rolling out the next 12-18 months. “52 – ATLxBNA,” the first installment, is available now along with his accompanying weekly podcast “52-The Podcast.” Kristian made a foray into television theme songs in 2016 with “Forever Now (Say Yes),” which he penned and performed for TLC’s popular show “Say Yes to the Dress.” A past Island Hopper participant, Kristian will perform on Captiva Island.

Alana Springsteen
For 21-year-old emerging artist-songwriter Alana Springsteen, it’s always been about storytelling. Deemed “one of Nashville’s most buzzworthy emerging artists” by E! News and “a name you’ll want to know in country music” by People, Rolling Stone further hails, “She writes with beyond-her-years poise.” With EPs History of Breaking Up (Part One) and Part Two out now, Pandora’s 2021 country artist to watch has independently surpassed 51 million career streams and amassed over 3K playlist adds. Picking up the guitar at seven and writing her first song by age nine, the Virginia Beach native relocated to Nashville at 14 and landed a publishing deal almost immediately. On the fast-track to stardom, she’s set to blaze her own trail and has already been spotted on tours with LANY and Mitchell Tenpenny. New to Island Hopper, she will perform on Fort Myers Beach. 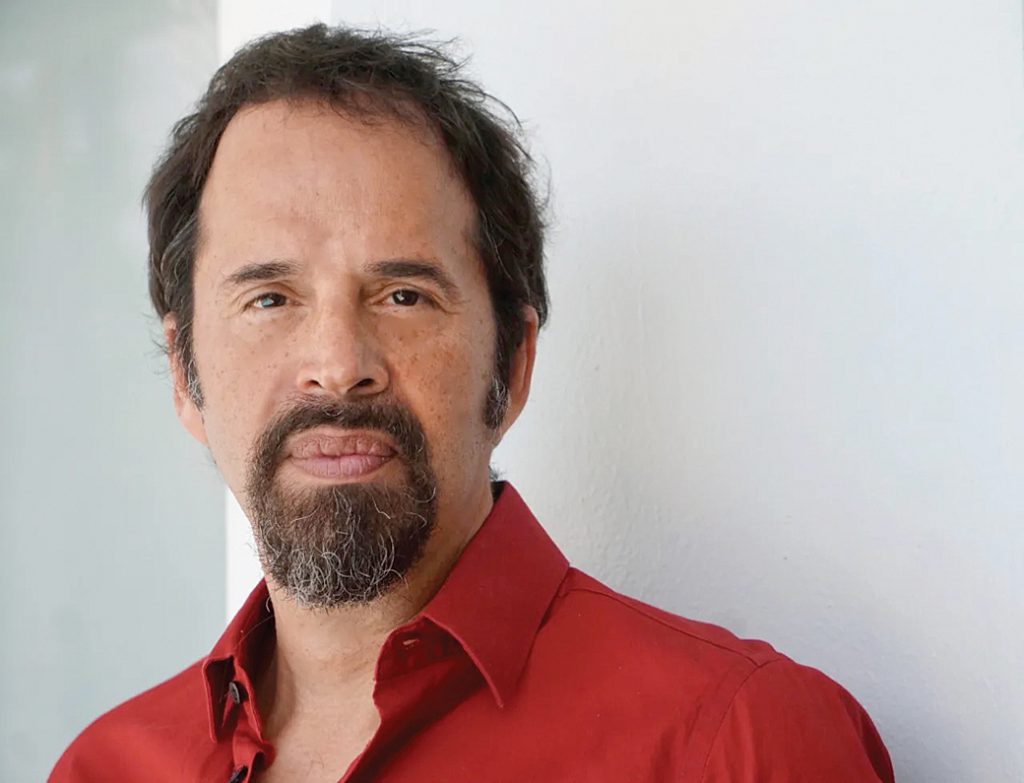 Elsten Torres
Elsten Torres aka “Fulano” is a 2x Grammy nominated and BMI award winning singer-songwriter/musician/producer. Born in Havana, Cuba, raised in New York City and living in Miami, Elsten has a vast domestic and international fan base. An accomplished artist having reached Billboard’s top ten charts over six times including a #1 hit for 5 weeks. Elsten has performed in stages all over the country as well as all over the world. He is currently promoting his album, “Exitos Acusticos”, a collection of his biggest hits recorded by other internationally known Latin Artists. He also donates his time to charity organizations such as a “Musicians On Call” and H.O.P.E. New to Island Hopper, he will be on Captiva. 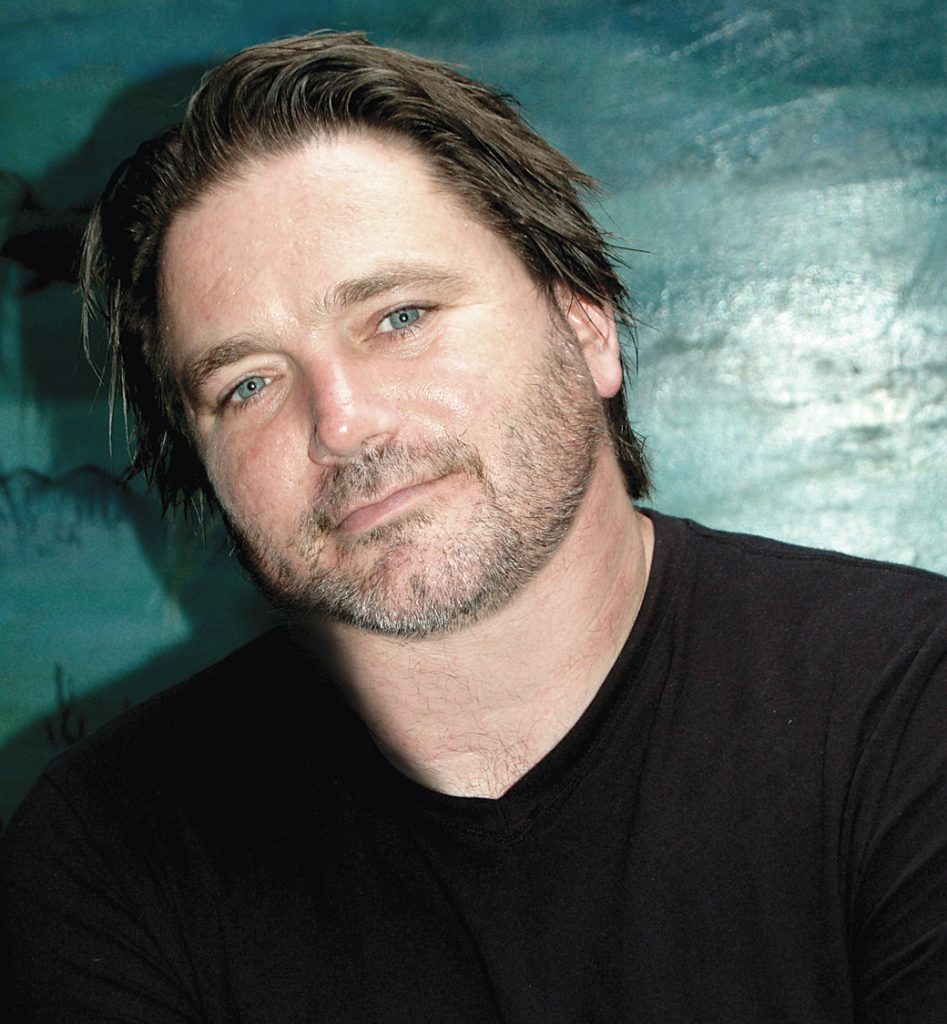 Dylan Altman
Originally from the great state of New Jersey, Dylan has been writing songs and performing in Nashville for 18 years. He has had three #1 songs: Tim McGraw’s “Watch The Wind Blow By,” Jake Owen’s “Barefoot Blue Jean Night” and most recently Jason Aldean’s “Take A Little Ride.” Other artists who have recorded Dylan’s songs include Trace Adkins, Will Hoge and Gabe Dixon. He is an avid supporter and volunteer for Musicians On Call, an organization that provides live music for patients in area hospitals, and he co-hosts an annual benefit for JDRF (Juvenile Diabetes Research Foundation) with good friend and frequent collaborator EMI Records Nashville recording artist Eric Paslay. An Island Hopper favorite, Dylan will perform Captiva Island. 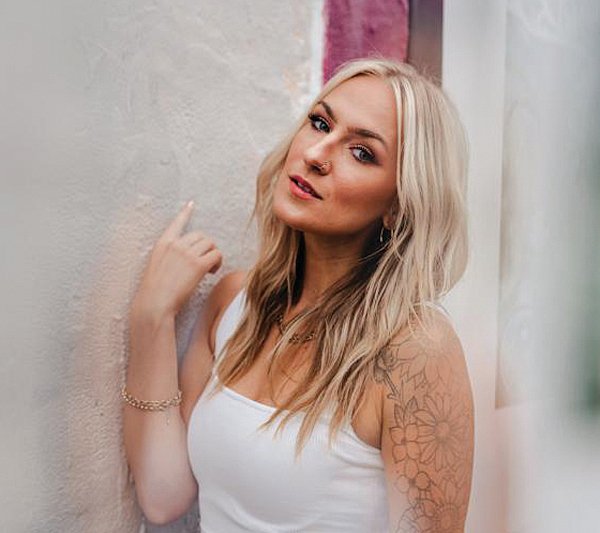 Gracia
With roots in the Midwest, Gracia (formerly known as Gracia Harrison) fuses her love of pop lyricism and sounds with her small-town country upbringing. “Modern Country, but make it sparkly,” she likes to say. Earning a spot on Blake Shelton’s team as the first contestant to yodel on NBC’s Emmy-winning series, The Voice, Gracia earned praise from all four of the show’s coaches and viewers alike. However, soon after her stint on the show, she found herself heading in a much more pop-country direction, becoming the artist and writer she is today. New to Island Hopper, she will be in downtown Fort Myers and on Fort Myers Beach. 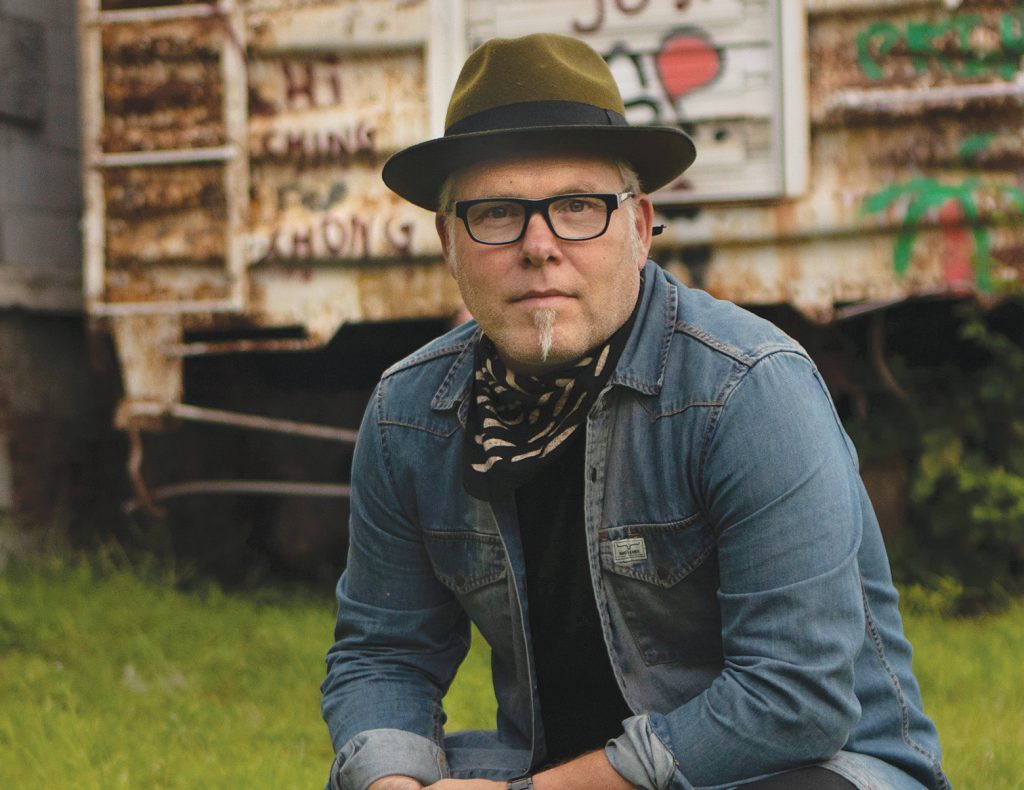 Muddy water Mississippi preacher’s kid Danny Myrick grew up playing, singing and writing for his family gospel band in south Mississippi and had his first #1 Gospel song at the age of 17. Upon moving to Nashville, Danny had several more southern Gospel and Contemporary Christian hits before founding ’90s Country Rock band Western Flyer, with whom he had numerous Top 40 hits. Danny has gone on to have cuts on a diverse range of artists, from Montgomery Gentry to Joe Cocker to Maddie & Tae, and has celebrated many hits, such as Craig Morgan’s “International Harvester,” Tim McGraw’s “Truck Yeah,” LoCash’s “I Love This Life” and 2009’s most-played Country smash, “She’s Country.” In 2020, Danny released his first solo EP, “King Of Jones County,” featuring the acclaimed song and video “God Is A Gun,” and produced recent #1 albums “Love Out Of Time” by The Voice season 17 winner Jake Hoot, and “Company’s Comin’” by actor/comedian Leslie Jordan, featuring Chris Stapleton, Dolly Parton, Brandi Carlile, TJ Osborne and more.
Stay up to date on all the festival news, artists, schedules, venues and accommodations with the Island Hopper app or www.islandhopperfest.com
Island Hopper is produced by the Lee County Visitor & Convention Bureau, iHeartMedia, and BMI, the largest music rights organization in the U.S.
Happenings Magazine is a long-time sponsor of Island Hopper fest.