Naples Art opens its season with one of the most exciting pop art exhibitions to arrive in Southwest Florida in years.

Keith Haring: Radiant Vision (which opens Monday, Nov. 1 and runs through Feb. 6, 2022) celebrates the world-renowned artist and his iconography in an energized show of more than 130 works.

From his street art to gallery shows, the Pop Shop, and his commercial work, Keith Haring: Radiant Vision spans the arc of Haring’s all too short career, featuring lithographs, silkscreens, drawings on paper, and posters from a private collection.

Haring’s art was born in response to the urban street scene of 1980s New York. He took inspiration from the graffiti artists’ markings on the city subway cars and started to draw figures in white chalk over the black paper used to cover vacant advertising panels in the subway stations.  Two of these seminal chalk-on-paper subway drawings are included in Keith Haring: Radiant Vision. 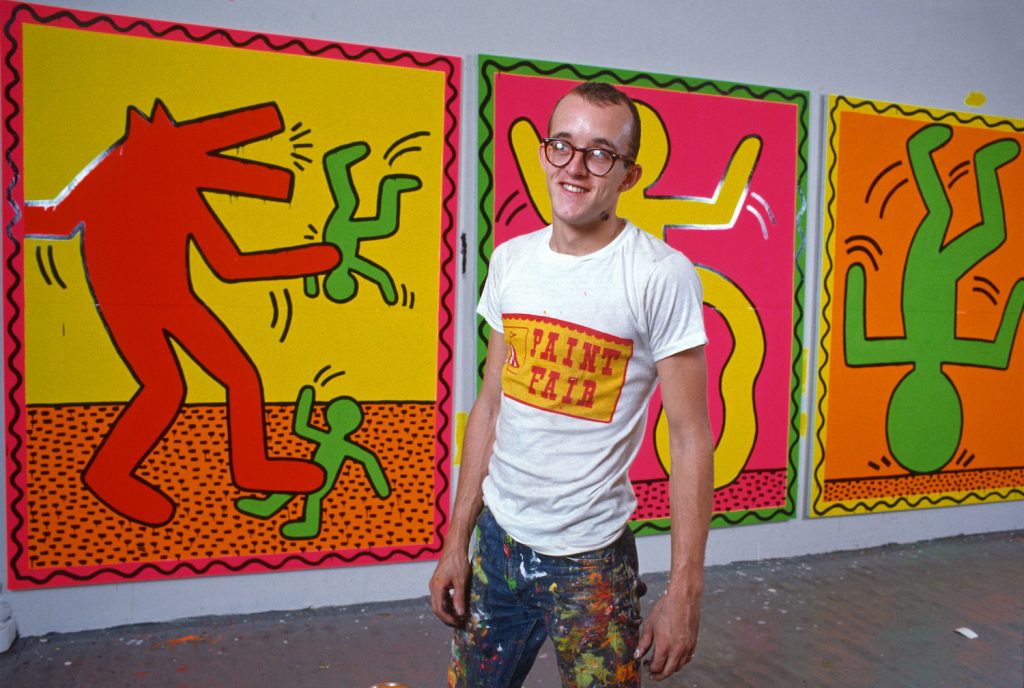 Signature Haring images, such as Radiant Baby, Barking Dog and Best Buddies, are instantly recognizable as the emblems from the 80s that Haring used to depict universal themes such as love, birth, death, and war.

“Haring was an extremely productive and prolific artist, who devoted his career to advocating for democratizing art,” Naples Art executive director and chief curator Frank Verpoorten said. “Like some of the artists who inspired him, such as Pierre Alechinsky, Paul Klee,and Jean Dubuffet, Haring’s work, with its free-form, expressive, and spontaneous iconography, promotes a unique understanding for the universal aspects of the human experience.  I find the humanity in Haring’s work inspirational, and something our society needs a dose of right now.”

The exhibition features examples of Haring’s art which he used to address specific social justice issues.  Free South Africa is a suite of three aquatints on paper that were Haring’s political response to the conditions of Apartheid that still existed in South Africa at the time. There is also a series of ten silkscreens on view which Haring created for a book entitled Apocalypse, which he made in collaboration with famed Beat Generation author William S. Burroughs.

Haring devoted much of his time to public works, producing more than fifty public artworks in dozens of cities worldwide. Many of his creations were designed specifically for charities, hospitals, daycare centers, and orphanages. Famous for his Crack is Wack mural of 1986, which has become a landmark in New York, the artist also created a mural for the one-hundredth anniversary of the Statue of Liberty the same year, for which he enlisted the help of 900 children. Haring held drawing workshops for children in schools and museums throughout the world, including New York, Amsterdam, London, Tokyo, and Bordeaux.

“This exhibition conveys an energy and spirit that aligns well with our mission,” said Verpoorten.  “Haring’s art transcended the streets to inspire a worldwide audience and to affect positive change.   We’re proud to have a role in helping his iconic imagery and social message continue to radiate throughout the world even today.  Visitors will enjoy looking back at this 80’s iconography and hopefully we can also introduce Haring to a new generation here in Southwest Florida.” 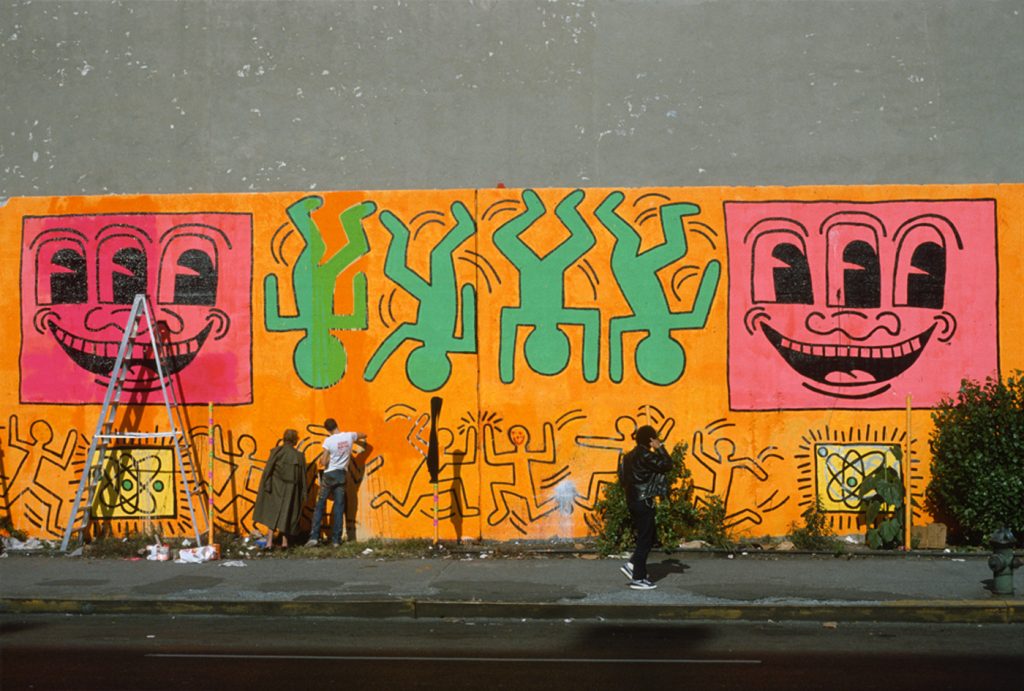