Janeen Vanko started Neenie’s House as a cool gift shop, selling art, fashion, collectibles and antiques.
She wanted to turn her East Palm Beach Boulevard location into a New Bohemia. Three years later, the space has grown into a mélange of activity.
When Neenie’s added the back yard “Peace Plaza,” the event space was host to rock bands, fleamarkets, quinceaneras and even yoga. The space is available to be rented by the public, for just about anything.
When Angela Page’s Love Your Rebellion Group needed a home for their Zine Library, Janeen welcomed it. 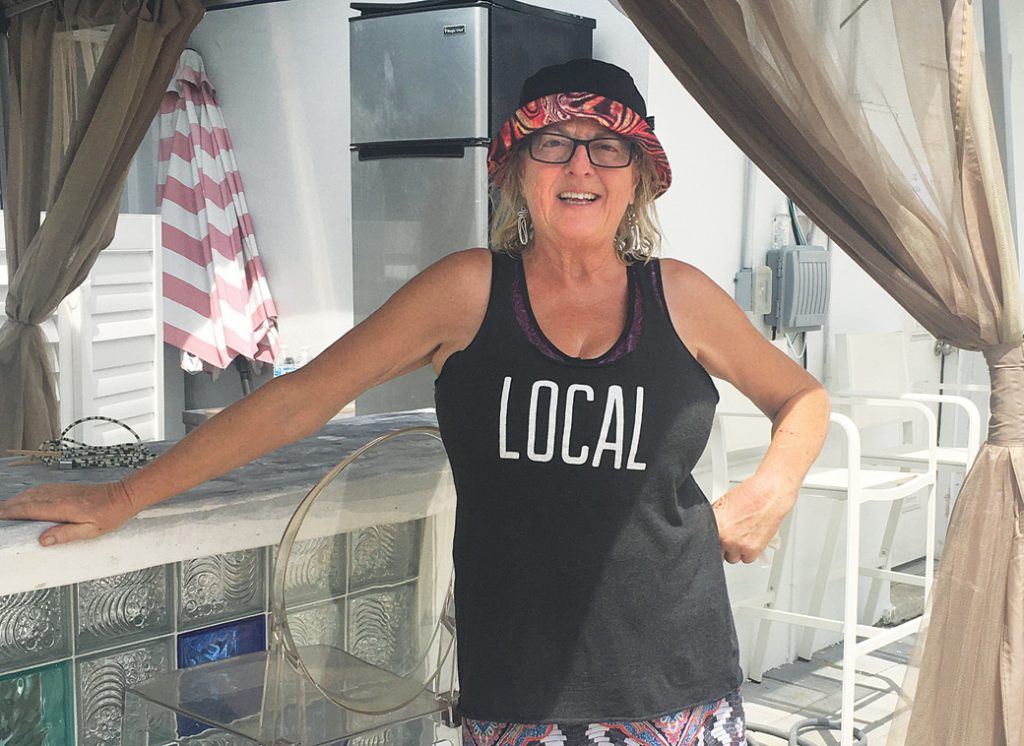 Neenie’s House has become involved with the local homeless community, accepting donations, and delivering them directly to the folks that need them.
“What will the future bring for Neenie’s? Hopefully, more people. Most don’t know it exists, just like East Fort Myers, itself. So come over,” says Vanko.
Join the celebration on Nov. 27 for Shop Local Saturday and Neenie’s House third anniversary from noon to 5 p.m. There will be live music, artists, vendors, and Vilma will be there with her Loveboat ice cream creations.
Neenie’s House – It’s an Arts & Cultural Emporium – just like the sign says. Neenie’s House is located at 481 Marsh Ave., just off Palm Beach Boulevard.
For more details, call 224-678-4901 or visit online at www.neeenieshouse.com 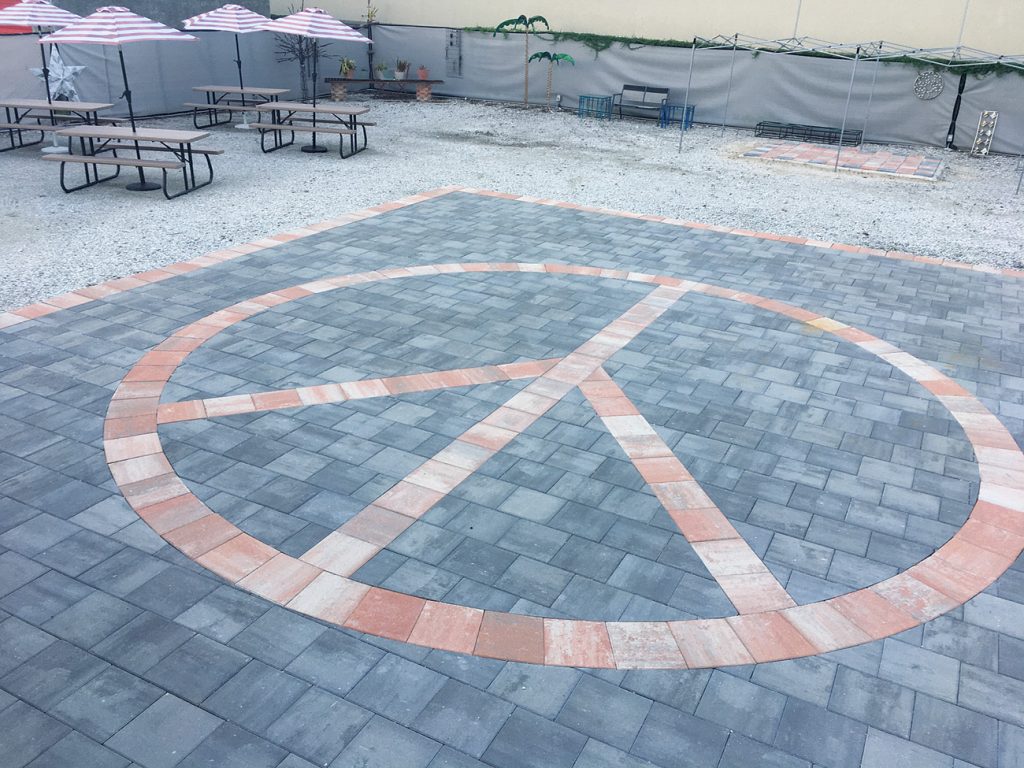 The Peace Plaza has hosted a multitude of events.