The “Kickin’ the Blues Music Festival” planned for Nov. 19 in Bonita Springs will benefit Ian recovery efforts and mental health and suicide prevention.

Musicians formerly of the rock band Chicago and currently of Earth Wind & Fire will headline a music festival in Bonita Springs that organizers plan to take statewide to benefit mental health and suicide prevention.

“There is so much devastation from Hurricane Ian in our area.  People are struggling with loss of their homes, jobs and even loved ones.  There has never been a more critical need for mental health care and financial aid to those in our community,” said Frances Borshell of Grounding Wire. 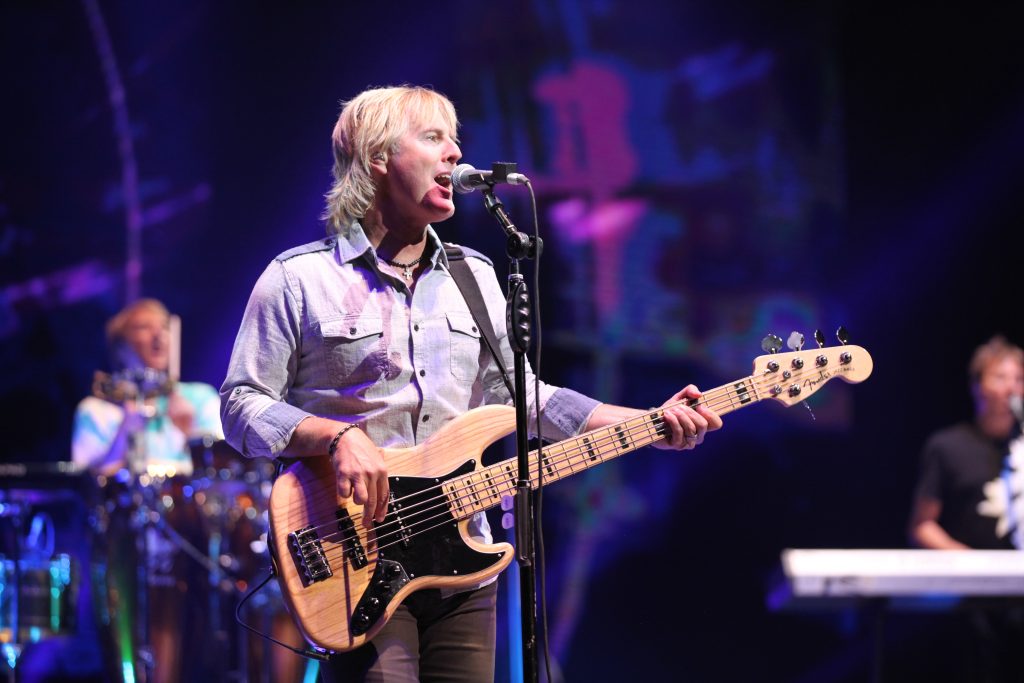 Headlining the music festival will be Bill Champlin, Keith Howland and Jeff Coffey, formerly of the hit band Chicago, and John Paris, current member of Earth, Wind & Fire.  They will be performing the music that made the groups famous in the 1970s and 1980s with hits such  as “25 or 6 to 4,” “Beginnings,” “Saturday in the Park,” “Searchin’,” “Hard Habit to Break,” “Boogie Wonderland” and “Fantasy.”

Music will be continuous throughout the event with other guest performers slated to appear as well.

The inaugural event is being organized by Grounding Wire, a new non-profit organization, founded by Frances and Bret Borshell, a husband and wife team who want to help those struggling with anxiety and mental health disorders.

“Mental health issues are impacting the majority of Americans with 70 percent reporting that they have debilitating stress. Suicide is increasing at an alarming rate along with gun violence,” said Frances Borshell.  “There aren’t enough resources to help those in need, especially in Southwest Florida.”

Funds raised from the concert will be used to provide mental health toolkits to schools and individuals in need.  The kits include guidance for active breathing, present mind awareness, and meditation, along with access to resources such as interactive content, videos, educational information, and other helpful digital content provided by mental health experts.

Borshell said music is a wonderful coping mechanism for individuals with mental health concerns so a concert was a logical way to provide resources while listening to great artists. 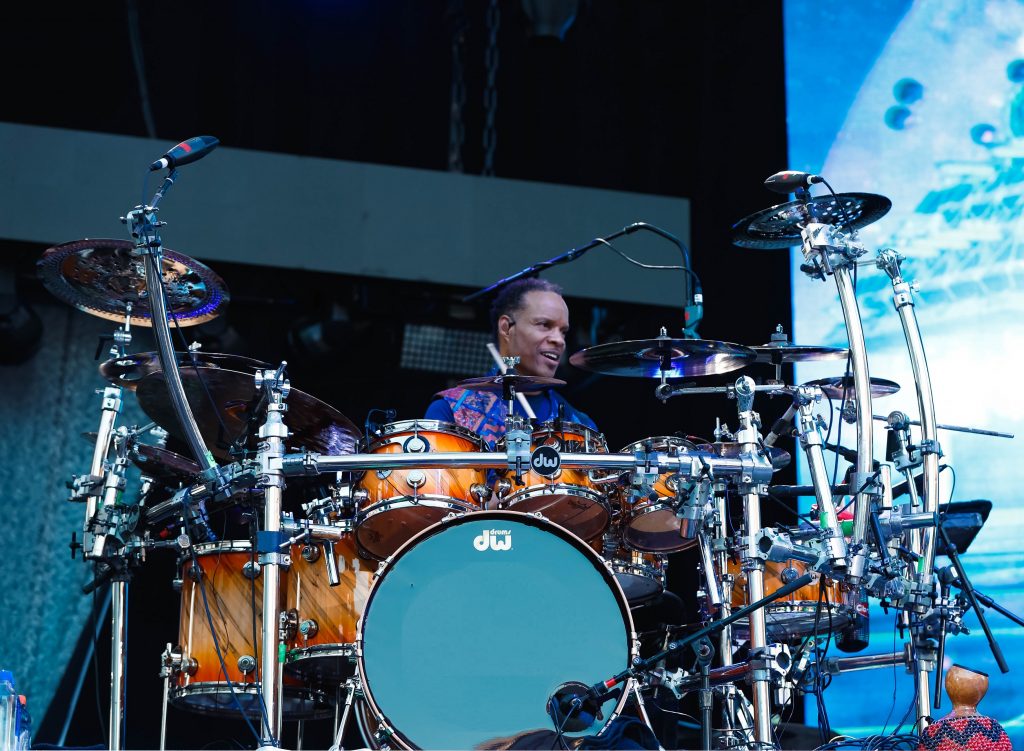 In addition to music, the festival will include mental health providers who can provide information about mental health resources available.  Food trucks, beer, wine and healthy beverages also will be available for sale.  A meditation station also will be provided.

Tickets are $25 for general admission and $65 for VIP admission.  Tickets can be purchased at www.groundingwire.org

Sponsorships also are available from $500 to $45,000. For more information about sponsorships, please email [email protected]. 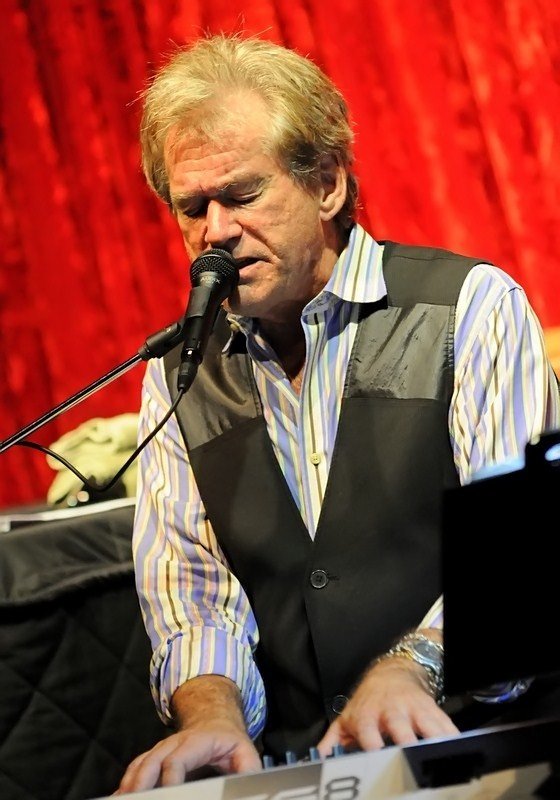