Bert’s Back Porch Live in Port Charlotte welcomes rockers Puddle of Mudd in concert on March 5, 2022.
This show was originally scheduled for Dec. 10 but has been postponed to March. Pre-purchased tickets are valid for the new date. For refund info, email [email protected] or call 678-701-6114.
Puddle of Mudd rise from the ashes with their sixth studio album in nearly a decade, entitled Welcome to Galvania. Formed in 1991, Puddle of Mudd has sold over seven million albums and has had a string of number-one singles, including the hits “Blurry,” “She Hates Me” and “Famous.”
The new album, Welcome to Galvania, was produced by Cameron Webb (Alkaline Trio, Disturbed, Motorhead). It also marks the band’s first full-length album since Volume 4: Songs in the Key of Love and Hate in 2009.
“This album has been a long time coming. I’m just so happy to finally get it out there for my fans,” says Puddle of Mudd’s frontman Wes Scantlin. “I hope the new music inspires my fans to live their lives. I’m just trying to crawl under people’s skin and help them through their life musically.”
Scantlin has provided Puddle of Mudd with lead vocals and rhythm guitar since the band’s inception. The origins of the band’s name came from the Missouri River flooding, damaging their rehearsal space.
Puddle of Mudd released their first major album, Come Clean, on Aug. 28, 2001, which spawned the singles “Control” and “Blurry.” These hits propelled Puddle of Mudd to reach the No. 5 slot on the Billboard Hot 100 chart. This success led to the band venturing out on a full-scale European and American tour, hitting the road with Linkin Park, Stone Temple Pilots, and Staind. Come Clean reached triple platinum status in January of 2003.
The subsequent album, Life on Display, was released in 2003 and reached gold status. They went on to release Famous in 2007. In 2009, they released Vol. 4: Songs in the Key of Love and Hate. In 2011, the band released an album of cover songs, entitled Re:(disc)overed.
Now, Puddle of Mudd is ready to return to the rock scene with their sixth studio album, Welcome to Galvania. Inking a deal with Pavement Entertainment, their new material is primed to reach longtime and new fans. “Sometimes in life you come across people who want to bring you down and rip apart your soul. Well, those days are gone,” says Scantlin. “I have surrounded myself with a great team of people. They believe in me and I believe in them. I’d like to thank each and every one of them for their hard work and perseverance. I’d also like to thank all of my fans for their patience. This is just the beginning. I have a lot more rock ‘n’ roll in me to share with the world!”
Tickets for Puddle of Mudd’s Dec. 10 concert in Port Charlotte are available at www.freshtix.com/events/puddle-of-mudd
Bert’s Back Porch Live is located next to Twisted Fork and Bert’s Black Widow Harley-Davidson, 2208 El Jobean Road, Port Charlotte.
More details can be found online at www.bertsbackporch.com 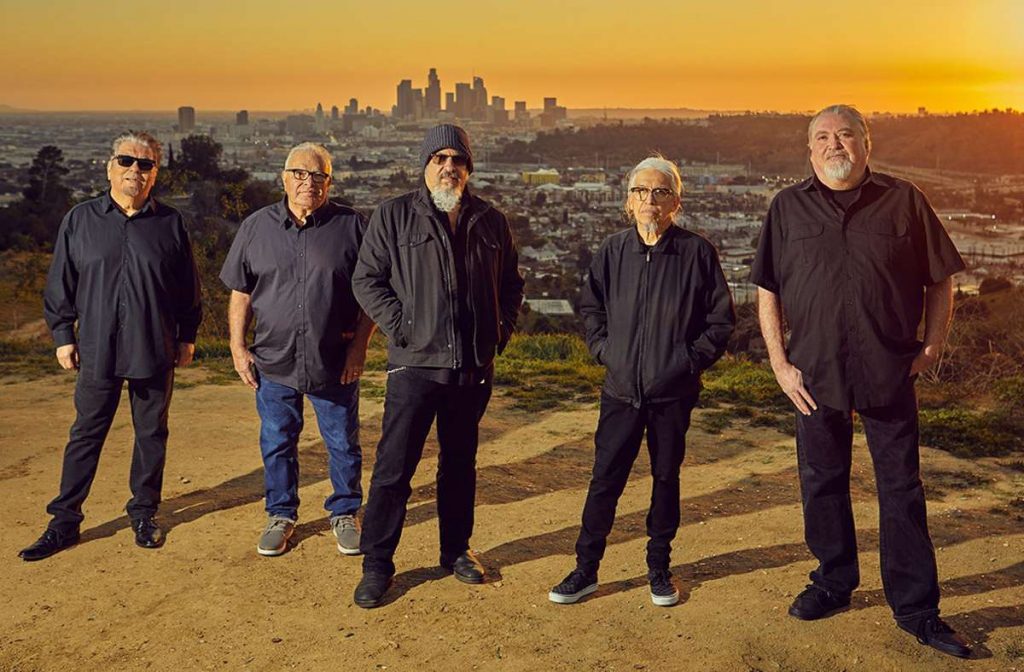