Punta Gorda Symphony celebrates a return to the concert hall on Nov. 21 with a mix of well-known classics and newer works: the music of Guiseppe Verdi, Paul Creston’s Marimba Concertino, Danzon No. 2 by living composer Arturo Márquez, and Tchaikovsky’s Symphony No. 2.
Most notably, Punta Gorda Symphony features its principal percussionist Dean Anderson as a soloist on Paul Creston’s Marimba Concertino. Before retiring to Southwest Florida and joining Punta Gorda Symphony, Anderson was principal percussionist with the Boston Ballet Orchestra for 25 years and a member of the Boston Pops Esplanade Orchestra for 42 years. He has also performed extensively with the Boston Symphony Orchestra and Pops, Pittsburgh Symphony Orchestra, the Boston Opera, and served as chair of the Percussion Department at Berklee College of Music in Boston from 1974 to 2010, where he led the world’s most extensive percussion educational program.
“During the past several years, I have had the opportunity to work closely with Dean Anderson, and he is truly an amazing musician,” said Maestro Raffaele Livio Ponti. “Dean’s performance is one that people will not want to miss.” 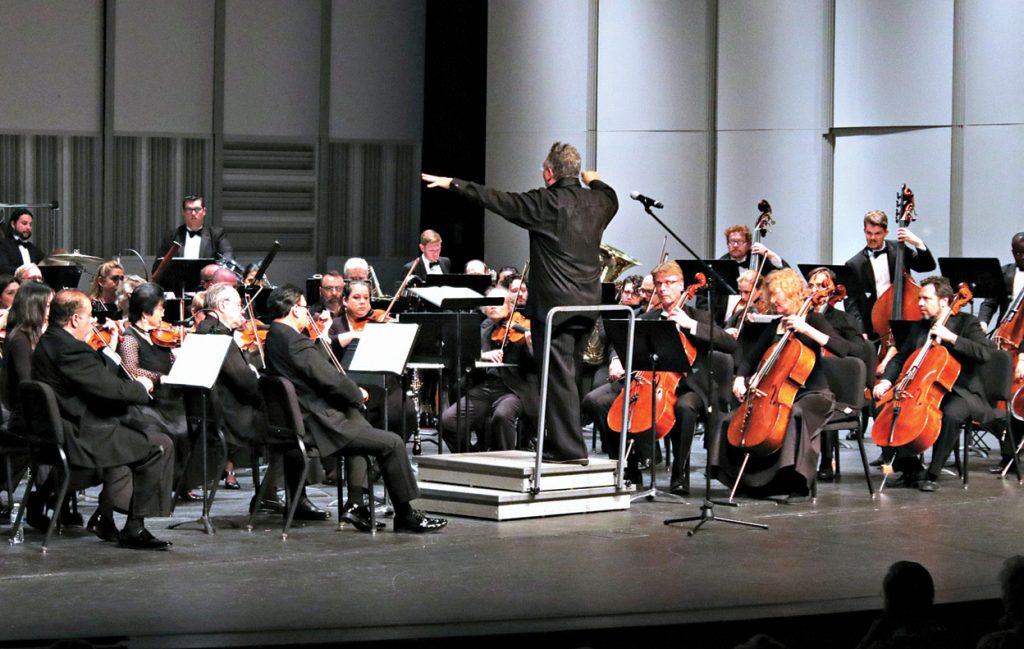 For those unfamiliar with the marimba, the instrument dates to ancient times in Sub-Saharan Africa and was popularized over the centuries to South America, Central America, Mexico, and the Caribbean, most often in folk music. The success of Creston’s innovative Concertino sparked the fire that brought the marimba into the world of orchestral music and its place on concert stages in the 20th century United States.
“I’m very interested in people seeing and hearing the marimba,” Anderson says. “Our audiences do not very commonly know it because when you look at the back of the orchestra in the percussion section, it isn’t always there. This piece presents the instrument as a nice solo voice, and I hope I do it justice.”
The Sunday, Nov. 21 concert at Charlotte Performing Arts Center, 701 Carmalita St., Punta Gorda, launches a season that highlights well-loved familiar composers and introductions to those destined to become new favorites. Maestro Raffaele Livio Ponti continues to explore composers and works from around the globe that highlight diverse cultures, schools of thought, and points of view, all performed by a talented and diverse group of guest artists and musicians from Southwest Florida.
For tickets, call 941-205-5996 or visit www.pgsymphony.org for more details.