EDITOR’S NOTE: This event has been postponed until October.

Local and regional blues artists get a shot at the Memphis blues scene and the largest single gathering of blues artists in the world.

The Southwest Florida Blues Society and Cape Cabaret will be partnering on Sunday, Aug. 21 to present the Annual Southwest Florida Regional I.B.C.   For the winners, it will manifest into a bucket-list opportunity, which is a historic engagement setting them squarely on the road to Memphis and the International Blues Challenge.

This competition is for bands and solo/duo musicians who are interested in a higher level of Regional, National and International recognition.  There is also a Youth Showcase category, that provides our younger artists (members under 21 during the Memphis IBC) with an opportunity to perform in Memphis during the Youth Showcase event.  In large part it’s the who’s who of upcoming blues talent that you’ll want to keep an eye on.   This event can create a scenario where the winners will be in a better position to negotiate new gigs by adding to their recognition and marketability.  This opportunity could even lead to signing with a major record label or gaining the recognition needed to work with some of the industry’s leading agents, promoters and producers.

Winning the (Southwest Florida Blues Society) Regional I.B.C. and then later competing at the “I.B.C.” in Memphis could provide you with some if not all of the options we just described above.   There are hundreds of bands that compete worldwide every year for this opportunity and you can only get there when you’ve been selected by a Blues Foundation Affiliate Member to compete.   “Your local S.W.F.B.S. is a Blues Foundation affiliate member.”  In the past, Memphis competitors have included as many as 255 acts from 40 states, and 16 countries (and four continents).  One of which was our Southwest Florida Regional winner, Josh Rowand and The Pitbull of Blues Band.  Josh and the Band finished 3rd overall in Memphis, playing at the iconic Orpheum Theater. 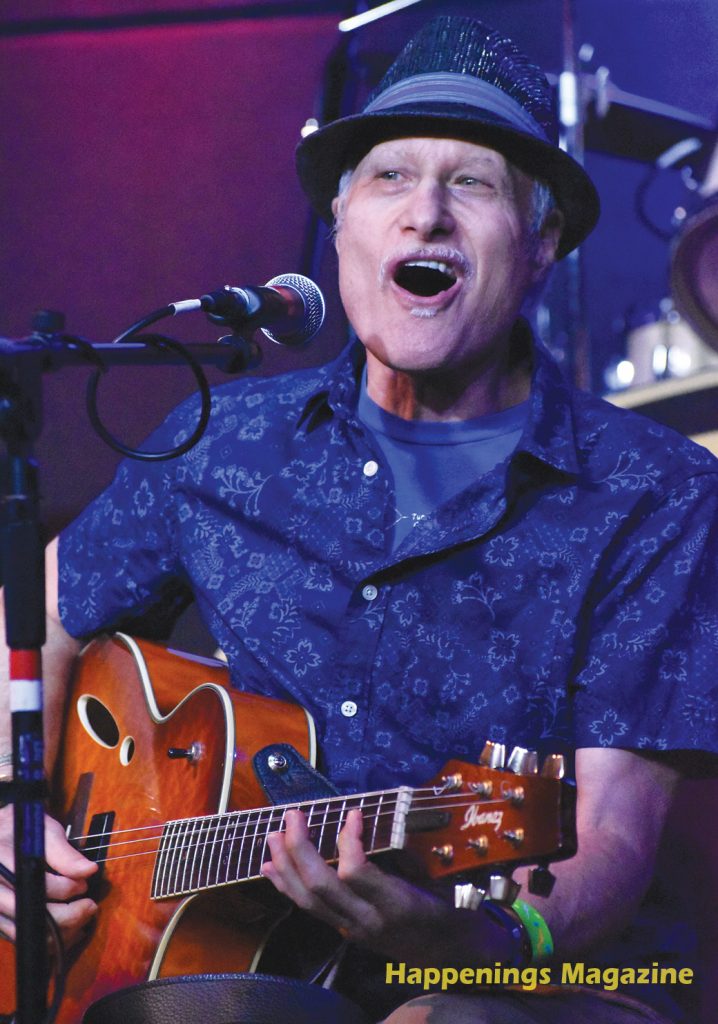 Right now is a great time to be a blues band and a blues fan here in southwest Florida.  New bands and venues are becoming more prevalent every day.  Opportunities like the IBC only come by once a year and only in specific locations.   This will undoubtedly be a day to remember with all of our best entertainers in one location competing for a chance to go to the I.B.C. in Memphis and represent Southwest Florida Blues fans.

Cash prizes are always awarded to our Regional winners, to help offset their travel expenses to Memphis.  Fans are encouraged to come and vote, for a “people’s choice winner” which garners a trophy and local bragging rights for the following year.  So please come out and vote for your favorite band.  There will be blues society shirts, raffles and giveaways just to provide a short preview of what you can expect.

Blues Musicians have already started to register for this amazing competition and you can be assured you’ll get a fantastic day of music.  Our previous competitions have included memorable performances by Josh Rowand and the Pitbull of Blues Band, The Marty Stokes Band.  The RJ Howson, The Mark Telesca Band, and CC Bronson just to name a few.  This can quickly become a standing room only event, so we encourage you come early as seating is on a first come basis.  Mark your calendars and get to Cape Cabaret early for a day of top notch blues entertainment, cold beverages and some mouthwatering food.

Happenings Magazine is again a partner of this annual event.

Complete details and registration forms are on our website at; http://www.SWFBS.org  just follow the “Regional IBC” navigation link.