The 2021 Sounds of Summer music series wraps up its three-month run in August with Sheena Brook at the Sidney and Berne Davis Art Center.
For the final concert in the series, experience an evening with singer-songwriter Sheena Brook on Aug. 20. Sheena Brook will be playing original songs and talking about the inspiration and the process behind them.
Sheena Brook has created her own sound by playing all types of genres. With her quick wit and ability to connect and interact with her audience, Sheena uses techniques like looping to create music on the fly that leaves anyone watching in awe. A Southwest Florida native, Sheena Brook has a laid back style with an energetic and inviting vibe. Sheena has played at many festivals, written with hit writers and also appeared on NBC’s The Voice. 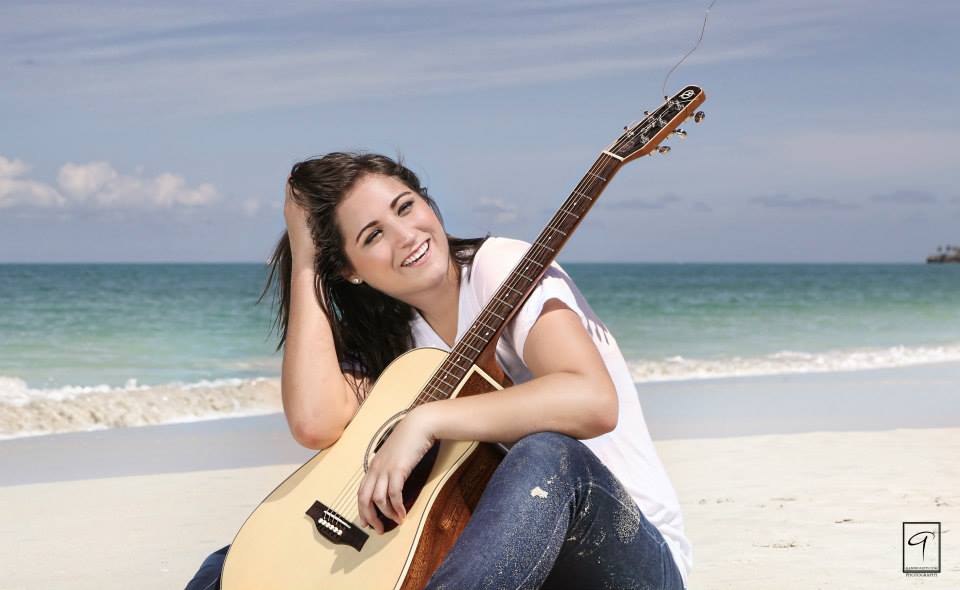 Singer Songwriter Angie K will be performing with Sheena Brook on Aug. 20. She’s coming all the way from Nashville. Angie has opened for artists like Jake Owen, Tanya Tucker, Sammy Kershaw, Trace Adkins, Melissa Etheridge and more.
The El Salvador born and Georgia raised country artist just released her new single “Sunsets,” which has immediately been added to mega-playlists ‘Country Risers’ and ‘New in Country’ on Apple Music, ‘Breakthrough Country’ on Amazon, as well as ‘New Music Nashville’ on Spotify.
Angie K also appeared on the hit television show The Voice.