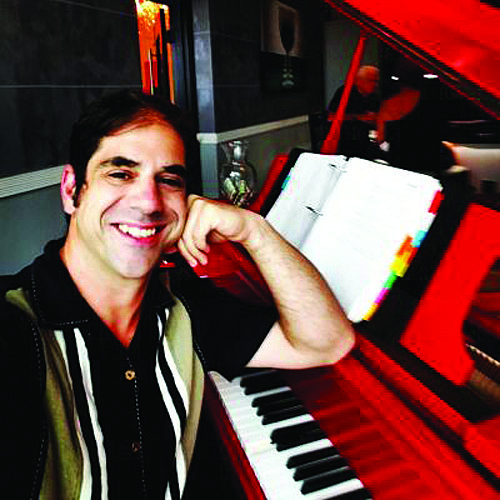 The Sounds Of Summer series begins on June 18 with the ever popular Dueling Pianos, an interactive music experience where the audience picks the setlist. Dueling Pianos will feature two grand pianos placed back to back in the center of SBDAC’s Grand Atrium with an audience seated in the round. Featured pianists Sarah Hadeka and David Rode will take audience suggestions for the next song in their setlist.
However, it’s up to the piano players what songs will be featured. Audience members are encouraged to have fun and sing along. Also that evening, the winner of the People’s Choice Award from the Recaptured juried exhibition will be announced. Doors open at 6:30 p.m., and the performance is at 7:30 p.m.
To continue the series, a Retro ‘70s, ‘80s & ‘90s dance party will be held hosted by 105.5 DJ Selecta AJ on Friday, July 16. It’s been awhile since people have had the chance to get out and dance, now is the time. Dressing up in your favorite decade attire is strongly encouraged. Doors open at 8:30 p.m., and the music goes from 9 p.m. to midnight. 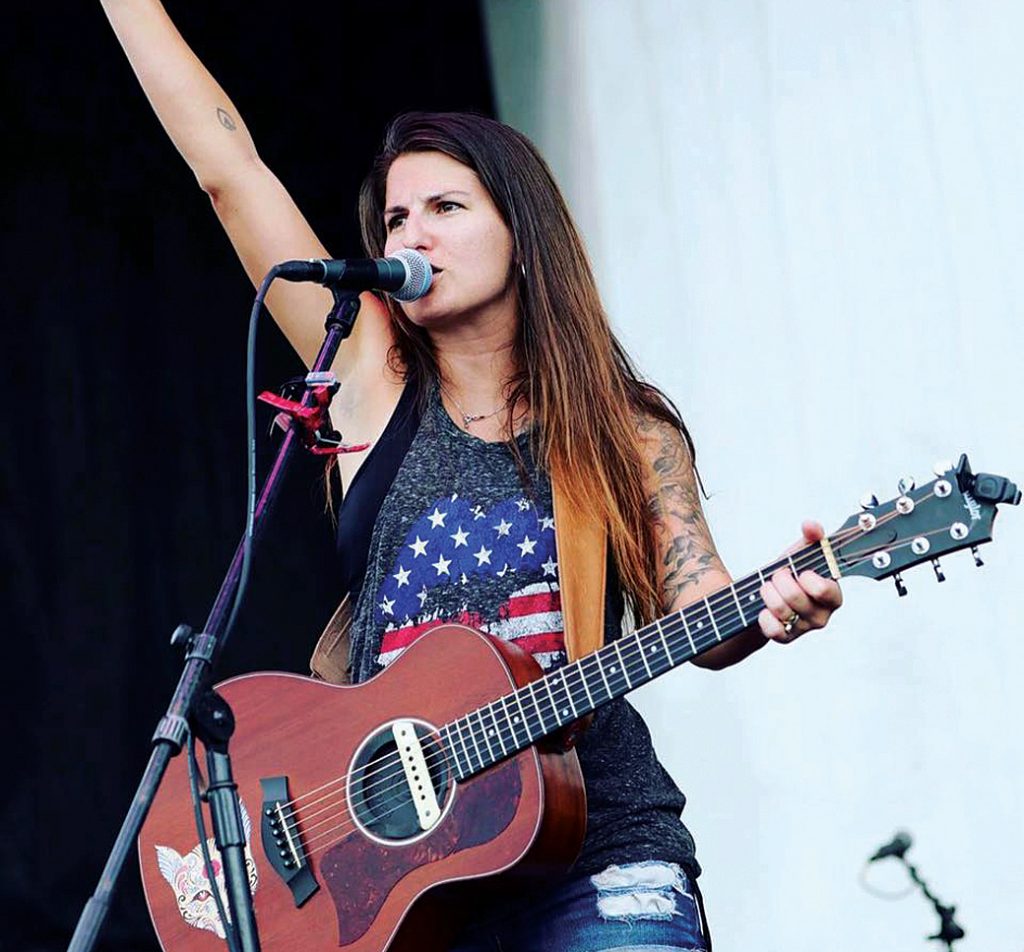 Experience an evening with singer songwriter Sheena Brook on Aug. 20. Performing live, Sheena Brook will be playing original songs and talking about the inspiration and the process behind them. Sheena Brook has created her own sound by playing all types of genres. With her quick wit and ability to connect and interact with her audience, Sheena uses techniques like looping to create music on the fly that leaves anyone watching in awe.
A Southwest Florida native, Sheena Brook has a laid back style with an energetic and inviting vibe. Sheena has played at many festivals, written with hit writers and also appeared on NBC’s The Voice. Doors open at 6:30 p.m., and the performance is at 7:30 p.m.
General admission is $10 for each event. For more information, visit www.sbdac.com or call 239-333-1933.
The Sidney & Berne Davis Art Center is located at 2301 First St. in the historic downtown Fort Myers River District.