The Laboratory Theater of Florida will present the world premiere of The Birds: A Parody from June 3 to July 2.
This laugh-out-loud parody features our heroes battling evil birds with plans to terrorize humans based on the classic Hitchcock film.
Wealthy San Francisco socialite Melanie Daniels pursues potential suitor Mitch Brenner to a quaint seaside town where all manner of mayhem begins to take over, most notably bizarre behavior from all types of birds, from crows to gulls to delicious, sugar-coated Peeps, which begin to attack the town.
The theater intends to set a new world record for the most Peeps used in a live performance and the most Peeps used during an entire production run.
Director Annette Trossbach says, “The Birds, a Parody is our most over-the-top campy summer show yet. It’s an extravaganza! Whether you remember the Hitchcock film or not, you’ll love Melanie Daniels talking back to the audience, and this cast of zany townspeople and attack birds.” 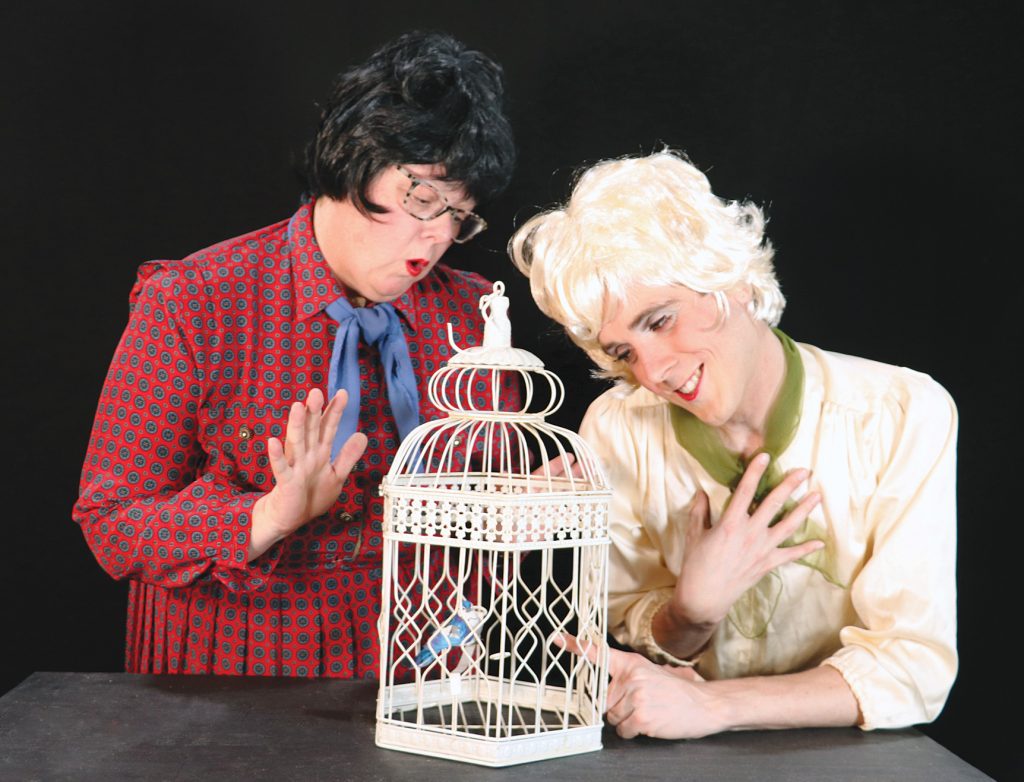 Holly Zammerilla and Steven Michael Kennedy in The Birds: A Parody. Photos by Sisk Media

Adapted and directed by Annette Trossbach, and workshopped by this tight-knit ensemble cast and crew, The Birds: A Parody is truly a Lab Theater original. This show features Steven Michael Kennedy, Steven Coe, Sue Schaffel, Todd Lyman, Adrial McCloud, Heather Johnson, Jo Reed, Zach Hendra, Daniel Sabiston, Mark King, Holly Zammerilla, and Lorelei Davis. Scenic design by Gabrielle Lansden, costumes by Alena Stevenson, projections by Paula Sisk, and choreography by Isabel Isenhower.
This show opens the theater’s summer season and is included in the season pass, which is on sale now.
While this play is rated for all ages, it does feature raunchy humor.
Performance dates are June 3, 4, 9, 10, 11, 16, 17, 18, 23, 24, 25 and 30 at 8 p.m.; July 1 and 2 at 8 p.m.; and June 5, 12, 19 and 26 at 2 p.m. Half-price preview nights are June 1 and 2 at 8 p.m. A Staging Teen Success Through Theater will be June 4 at 8 pm
Tickets are $30 each or $10 for students with valid student IDs. There is a new Thursday night special ticket price of $25 each for adults. Socially distant seating may be available and must be scheduled through the box office.
For tickets, call the box office at 239-218-0481 or online at www.laboratorytheaterflorida.com. Laboratory Theater of Florida is located at 1634 Woodford Ave. in downtown Fort Myers. 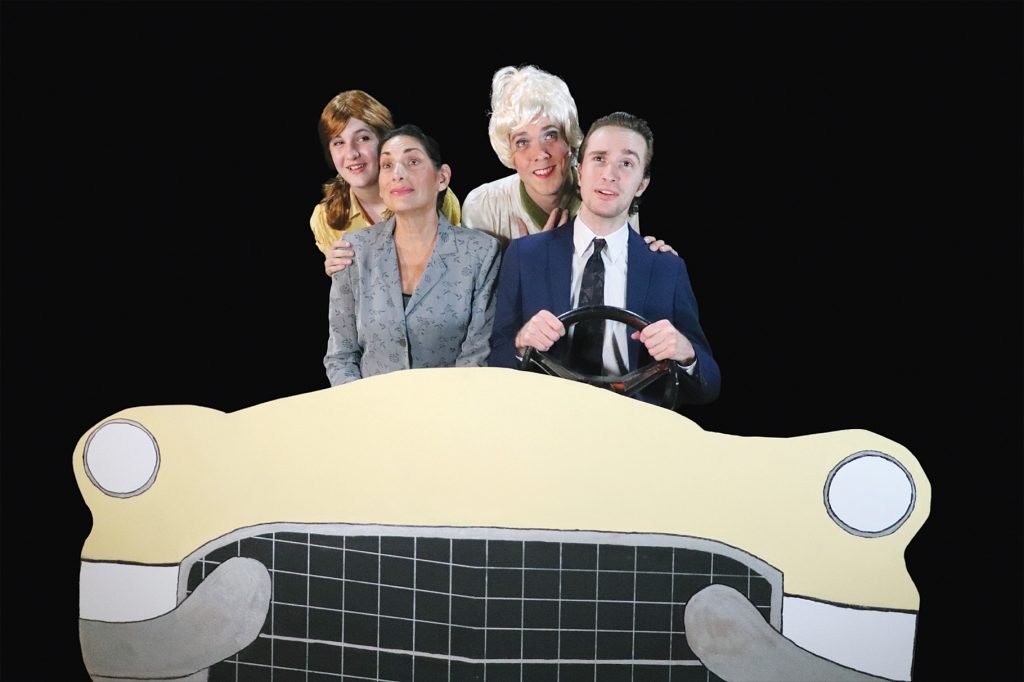