The tile refers to the New York City apartment shared by Deanne and Robert Petridge, just back from their honeymoon. Complications begin immediately when Deanne learns that Robert inadvertently purchased the same apartment she recently shared with her ex-husband, Skip.

Deanne’s May/December whirlwind romance with Robert is seriously tested when she finds out that Skip has moved in next door as their neighbor. All sorts of unresolved feelings surface and Deanne and Skip realize that they are still in love.

“Many plot twists and a wide array of wacky characters unfold as Deanne tries to figure out just what to do about her predicament,” said Olson. “Confusion abounds and hilarity ensues while all of Deanne’s friends and family, including a ‘Hip and Happening’ Russian moving man named Boris, try to support her through her troubles.”

Olson is a real hands-on director, having spent his entire career in professional and educational theater in this country and abroad. In creating the ambience of the early 1960s for 4 Beekman, he worked with scenic designer Chris Smith in building a Don Draper “Mad Men” inspired New York apartment setting. Olson also created the wardrobe and hair styles and selected the soundtrack of early Sixties music. 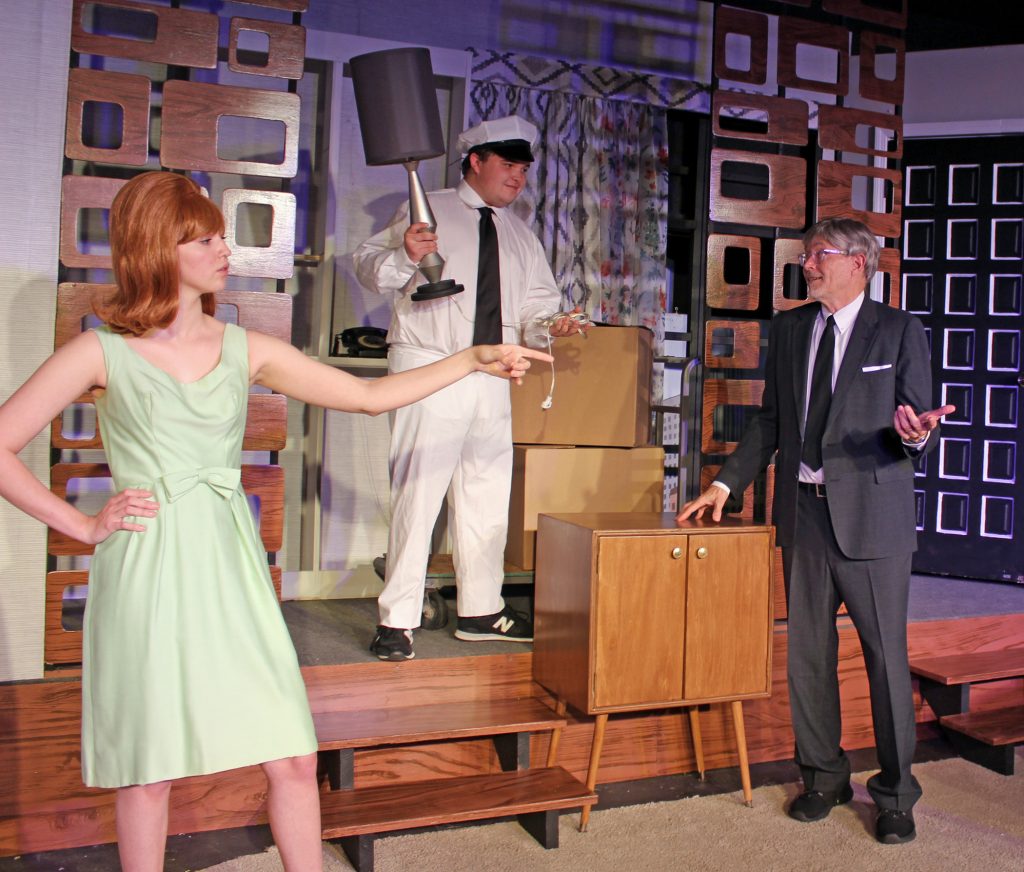 “Deanne works in the fashion industry for her boss, Avi Kaplan, so clothes and fashion are a big part of the look of the play,” he said. “The whole evening at the Langdon is a treat to enjoy like a piece of Bit-O-Honey or a Sugar Daddy candy on a stick.”

Olson assembled a cast of newcomers and seasoned Charlotte Players regulars for this comedy with a heart. Barbara Holmes is serving as stage manager, with Mackie Boblette as backstage manager and Ken Crisp handling sound and lights.

The play opens on Sept. 10. There are five 7:30 p.m. shows and a pair of 2 p.m. Sunday matinees. Tickets are $22 for adults and $11 for students and may be ordered at www.charlotteplayers.org or by calling 941-255-1022. Face coverings are optional, but the Players will provide masks to those requesting them.

Playwright Ron Clark has been a comedy writer for over 60 years. He wrote monologues for Alan King, Henny Youngman, and dozens of other stand-ups. For television, he wrote for Jackie Gleason, Danny Kaye, Steve Allen, the Smothers Brothers, Tim Conway, Dick Van Dyke, Paul Lynde, and more.

Clark’s Broadway play credits include Norman Is That You?, Murder at The Howard Johnson’s, No Hard Feelings and Wally’s Cafe. He also wrote movies with Mel Brooks and Peter Sellers, in addition to his own screenplays. 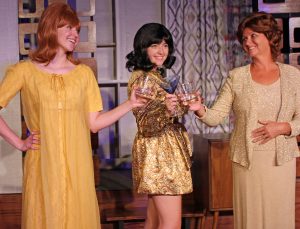