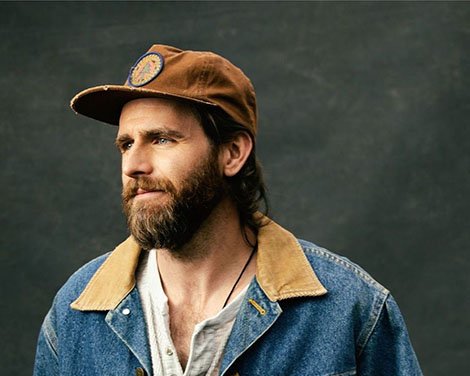 Other upcoming concerts at The Ranch Concert Hall (not part of the Galloway series) include Buckcherry on July 7, Ryan Montgomery on July 15, In The End-Linkin Park Experience on July 21, Ben Allen Band on July 23, Cinderella’s Tom Keifer Band with LA Guns and Faster Pussycat on July 24, Pure Country on Aug. 6, Hardwired – A Tribute to Metallica on Sept. 3, Muscaline Bloodline on Sept. 15, Daughtry and Pop Evil on Sept. 17, Honky Tonk Halloween on Oct. 29 with David Lee Murphy, Rob Hatch and Lance Miller and ZOSO: The Ultimate Led Zeppelin Experience on Nov. 19.
For tickets and more details, visit online at www.theranchfortmyers.com. The Ranch can be reached at 239-985-9839.
For most concerts, the doors open at 7 p.m. at The Ranch Concert Hall & Saloon, which is located at 2158 Colonial Blvd. in Fort Myers.