GOLD Entertainment presents an evening with legendary musical groups The Temptations and the Four Tops live in concert at Seminole Casino Hotel Immokalee on Tuesday, Feb. 14, 2023 at 8 p.m., with doors opening at 7 p.m.

Advance tickets are on sale now for $129 and are available online at www.moreinparadise.com or by calling 1-800-514-ETIX. Attendees must be 21 years of age. 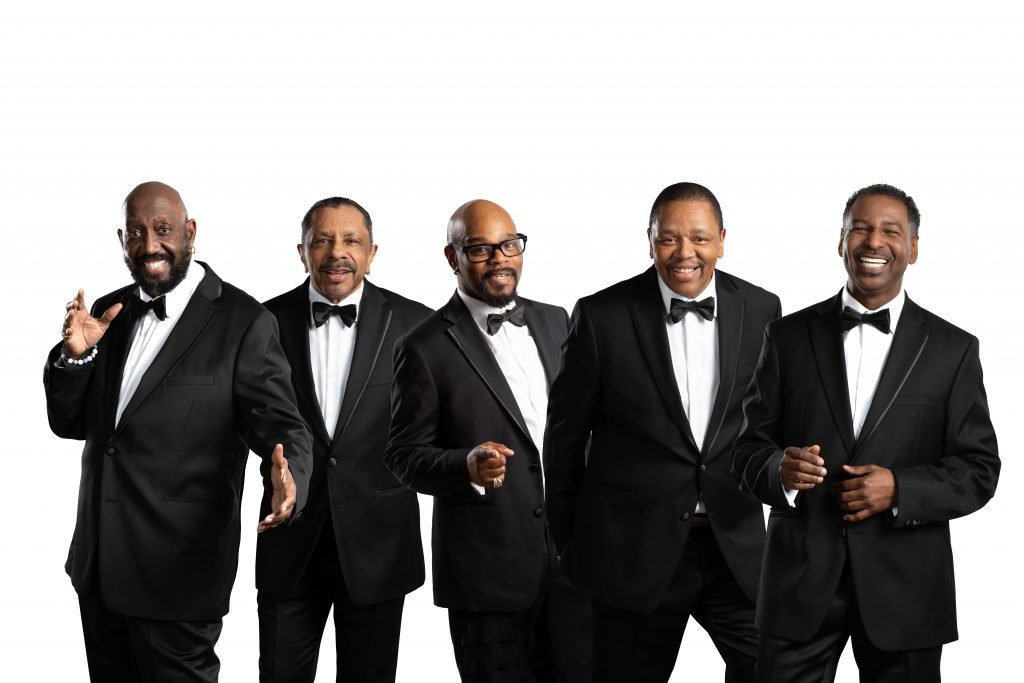 The Temptations – photo by Jay Gilbert

The Temptations, often referred to as “American Music Royalty,” are world-renowned superstars of entertainment, revered for their phenomenal catalog of music and prolific career. The Temptations, throughout the group’s evolution, have produced 53 Billboard Hot 100 Hit singles, including four that became #1 Pop singles: “My Girl,” “I Can’t Get Next to You,” “Just My Imagination,” and “Papa Was a Rollin’ Stone.” Additionally, they released 43 Top 10 R&B hit singles, 14 of which were #1 R&B hits, including timeless classics such as “Ain’t Too Proud to Beg,” “Beauty Is Only Skin Deep,” “I Wish It Would Rain,” and songs influenced by their funk/psychedelic soul sound including “Happy People,” and “Shakey Ground.” The group also has 16 #1 R&B Albums. The Temptation’s 60-year history spans both the 20th and 21st centuries and their music transcends generations.

The Four Tops had their first Motown hit, “Baby I Need Your Loving” in 1964, making them stars. Their 1960s track record on the label is indispensable to any retrospective of the decade. “I Can’t Help Myself (Sugar Pie, Honey Bunch),” a no. 1 R&B and Pop smash in 1965, is one of Motown’s longest-running chart toppers; it was quickly followed by “It’s The Same Old Song” (#2 R&B/#5 pop). Their commercial peak was a romantic trilogy: the #1 “Reach Out I’ll Be There,” “Standing In The Shadows Of Love” (#2 R&B/#6 pop) and “Bernadette” (#3 R&B/#4 pop), an extraordinary run of instant Holland-Dozier-Holland classics. Other top hits include “Ask The Lonely,” “Something About You,” “You Keep Running Away,” covers of “Walk Away Renee” and “If I Were A Carpenter,” “When She Was My Girl,” “It’s All In The Game,” “Still Water (Love)” and “Ain’t No Woman (Like The One I’ve Got).”