The Americana Community Music Association has another active month of shows in February with three concerts at its listening room and one outdoors at the Fort Myers library.
Verlon Thompson returns to the ACMA stage on Saturday, Feb. 4 at 7 p.m.
Thirty years as a professional songwriter and traveling troubadour serve as credentials. As a solo performer, and as the trusted sidekick of Texas Americana songwriting icon Guy Clark, Verlon has viewed the world from stages everywhere from Barcelona to Binger (his hometown in Oklahoma). 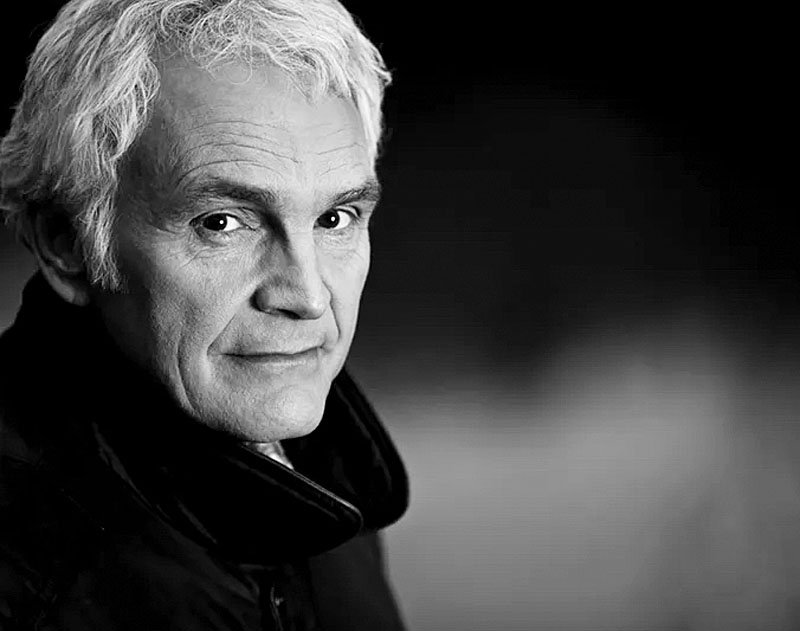 As a solo performer, and as the trusted sidekick of Texas Americana songwriting icon Guy Clark, Verlon has viewed the world from stages everywhere from Barcelona to Binger (his hometown in Oklahoma).
Along the way Verlon Thompson compositions have been recorded by Jimmy Buffett and Alan Jackson, Dierks Bentley, Anne Murray, The Nitty Gritty Dirt Band, Kenny Rogers, Randy Travis, Del McCoury, Sam Bush, Trisha Yearwood and many more.
Verlon has co-produced Guy Clark’s Grammy nominated CD “Cold Dog Soup” as well as “The Dark,” “Workbench Songs” and “Somedays the Song Writes You.”
Local songwriter Bill Metts will open the show Feb. 4. Advance tickets ($25) are needed for this show.
The ACMA Songwriters at the Plaza at the downtown Fort Myers library on Tuesday, Feb. 14 features The Pearl Street Band. This free show starts at 6 p.m. 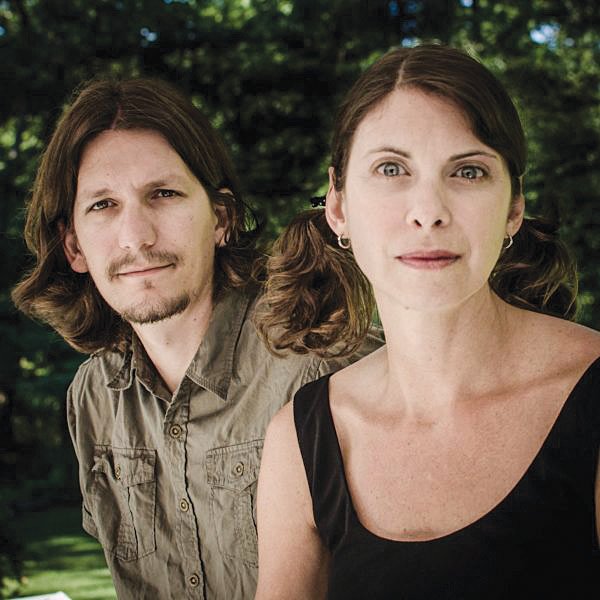 Mare Wakefield and Nomad will perform Sunday, Feb. 19 at the ACMA listening room.
Born with wanderlust in her DNA, Mare Wakefield lived in eight different places before she was ten. “It was a roller-coaster way to grow up, but my brother and I learned to fit in fast,” she says. “We picked up Wisconsin accents in two weeks. Eighteen months later we were drawling like native Texans.”
For Turkish-born Nomad, the journey was equally varied. His musical education began at the exclusive Istanbul Conservatory and continued with a scholarship to Berklee College of Music. Nomad’s gift for musical arrangements includes a full arsenal of classical, folk and jazz chops.
Versatility and travel-scapes are evident in their music. Listeners roam through Arizona deserts, Oklahoma oil fields and Amsterdam canals. Journeys go inward too, exploring hope, heartbreak and barroom brawls. Story and song are woven together by Mare’s intimate delivery and Nomad’s exquisite piano and accordion.
Currently based in Nashville, the pair were 2016 and 2015 Kerrville NewFolk finalists and 2015 Falcon Ridge Emerging Artists.
ACMA singer-songwriter Bob Williams opens the show at 7 p.m. Admission is $12 for members and $18 for non-members.

The ACMA welcomes Abbie Gardner and Marc Douglas Berardo on Saturday, Feb. 25.
Abbie Gardner is a fiery dobro player with an infectious smile. Whether performing solo or with Americana harmony trio Red Molly, her acclaimed tales of love and loss, both gritty and sweet, are propelled by her impeccable lap style slide guitar playing. Solo performances feature the dobro as a solo instrument, bouncing between a solid rhythmic backbone and ripping the lead lines, all in support of her voice and songs. Her latest recording DobroSinger was released May 13, 2022. It’s intimate, real, and raw – her dobro and voice recorded at the same time at home, without a band or any studio tricks to hide behind. 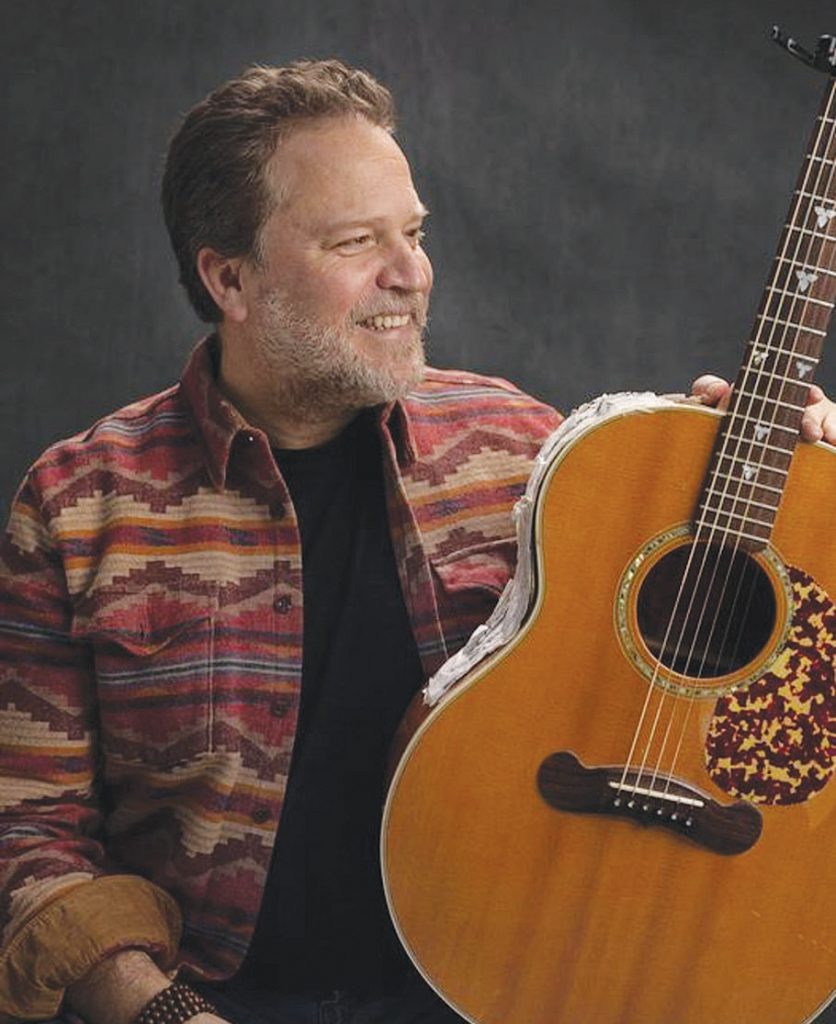 Marc Douglas Berardo’s songs are sharply drawn portraits that cast a net on unusual and beguiling characters, mining their deep feelings and situations and describing them in his lyrics. His songs have been recognized at many prestigious national festivals and events such as The South Florida Folk Festival, The Wildflower Art and Music Festival, and The Kerrville Folk Festival.
Local songwriter Bill Saltzman will open the concert at 7 p.m. Admission is $12 for members and $18 for non-members.
The ACMA listening room is located at All Faiths Unitarian Congregation, 2756 McGregor Blvd., Fort Myers.
For more details and schedules, visit online www.americanacma.org