The musical selections are wide and diverse at the Sidney & Berne Davis Art Center in March. 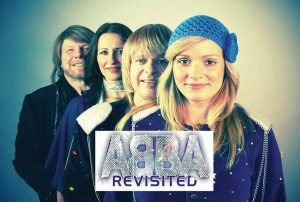 Vinyl Vibes presents ABBA Revisited on Thursday, March 10 at 7:30 p.m. ABBA Revisited is North America’s #1 tribute to ABBA and its members have been dazzling audiences across the globe since 2001. ABBA Revisited recreates the magic of ABBA with authentic costumes, spectacular harmonies and note-perfect musicianship, taking their audience on a musical journey back in time. 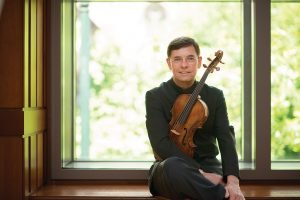 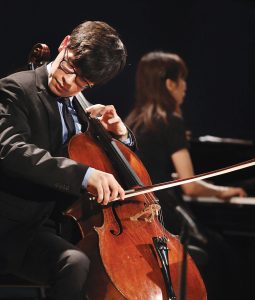 Chamber Music Series presents Zlatomir Fung with Rohan De Silva on Monday, March 14 at 7:30 p.m. The first American in four decades and youngest musician ever to win first prize at the International Tchaikovsky Competition Cello Division, Zlatomir Fung is poised to become one of the preeminent cellists of our time. Astounding audiences with his boundless virtuosity and exquisite sensitivity, the 21-year-old has already proven himself to be a star among the next generation of world-class musicians. Fung’s impeccable technique demonstrates a mastery of the canon and exceptional insight into the depths of contemporary repertoire. 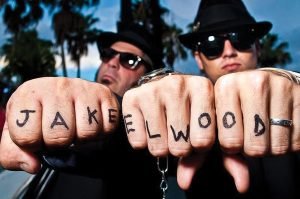 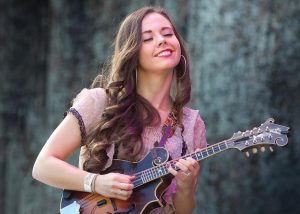 Bluegrass Music Series presents Sierra Hull on Saturday, March 26 at 7:30 p.m. Sierra has played the White House, Carnegie Hall (twice), the Kennedy Center, traveled around the world sharing her music, and released three albums. Then there’s the fact that Berklee gave her the school’s most prestigious award, the Presidential Scholarship, a first for a bluegrass musician; her choice to accept it, to delay her dream of hitting the road full-time after high school in favor of expanding her musical worldview, was hardly a light one.

The Sidney & Berne Davis Art Center is located at 2301 First St. in the heart of the downtown Fort Myers River District.
For more info and tickets, call 239-333-1933 or visit www.sbdac.com